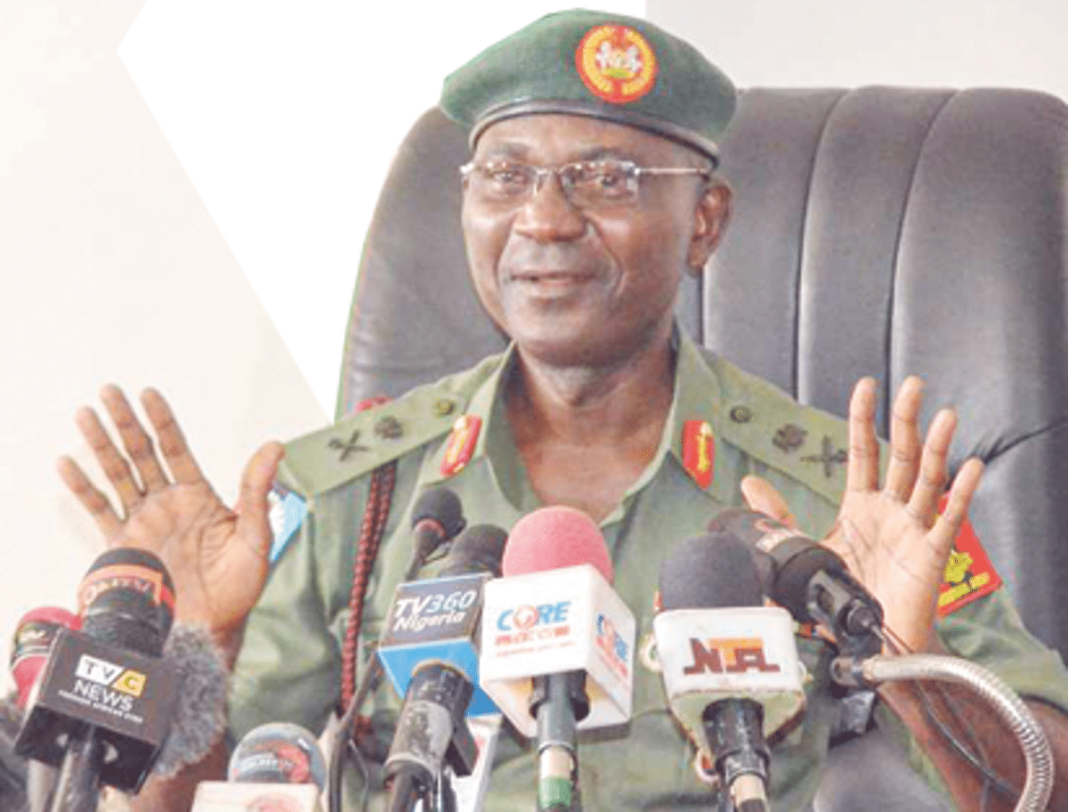 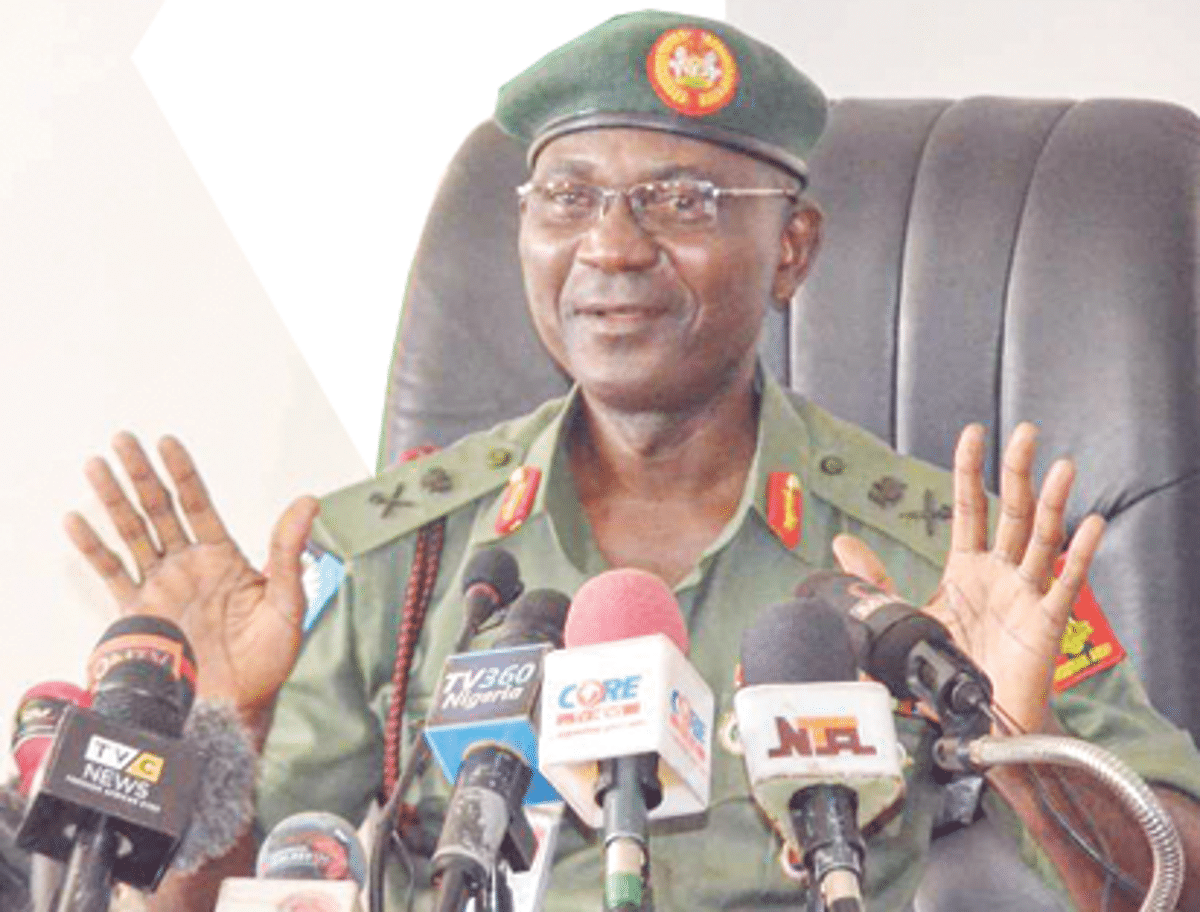 The Defence Headquarters, DHQ, has said that Abubakar Shekau, leader of the Boko Haram sect, may surrender soon.

DHQ explained that the body language of Shekau, following the military offensive on the insurgents lately, showed that Shekau would soon ”throw in the towel.”

This was disclosed at a press briefing yesterday in Abuja by the Directorate of Defence Media Operations, Major General John Enenche.

Enenche, stressed that though, there was no official contact with Shekau, the body language of the terror leader showed that he was ready to surrender.

“If you talk about body language, the body language is there. If he makes any move in that regard, you will know, but from the onslaught from troops, they can’t hide anymore,” he said.

Recall that the Defence Headquarters had yesterday confirmed that several key Boko Haram terrorists/ISWAP leaders were killed in multiple airstrikes conducted by the Air Task Force of Operation Lafiya Dole at Durbada in Borno State.