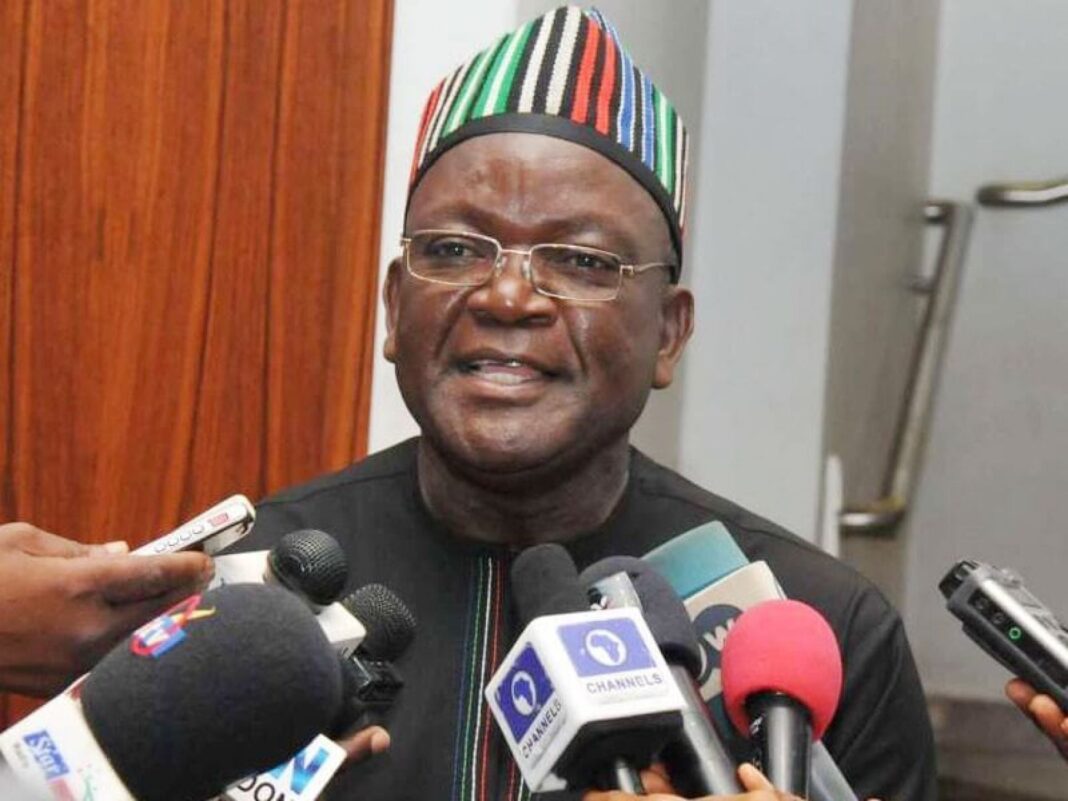 The Benue State Governor, Samuel Ortom has charged the State Police Command to carry out a thorough investigation into the circumstances surrounding the death of Mr Gregory Indyor, his wife and their son of about six years.

While Indyor, his wife and son were on Friday found dead in their apartment in Kaltungu, North Bank area of the state on Friday, his two-year-old daughter was, however, found alive.

However, Ortom described as unfortunate and shocking, the incident.

In a statement by his spokesperson, Tever Akase, Ortom urged the police to “unravel the actual cause of the deaths, and if proven that Mr Indyor, his wife and child were killed, the suspects should be apprehended.”

The Governor sympathized with the bereaved family and prayed for the repose of the three souls.

Ortom asked that adequate protection should be accorded to the two-year-old child of the family who is still alive.