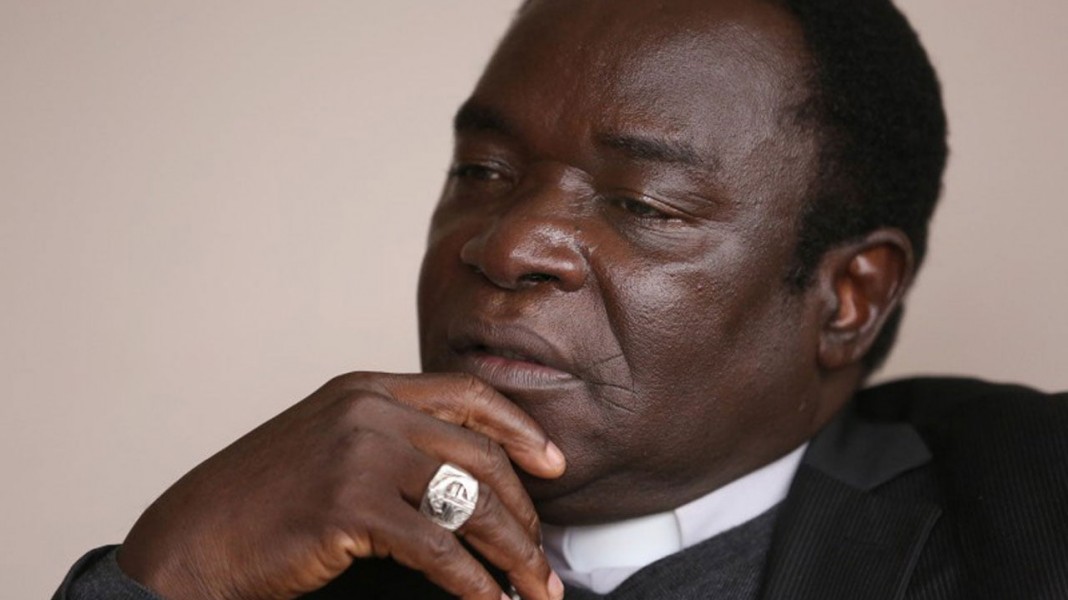 The Coalition of Northern Groups (CNG) has expressed concern over what it claims is an attempt to destroy the quest for national integration by Reverend Father Mathew Hassan Kukah of the Sokoto Diocese.

CNG alleges that Father Kukah was exploiting religion’s cleavages to cause disharmony and facilitate the further emasculation of northern Nigerian Muslims.

In a statement through its spokesman, Abdul-Azeez Suleiman, the CNG said they find it ironic that a Reverend would choose the revered occasion of the celebration of the birth of Christ to incite hatred against a section of the country needlessly.

The group alleged that Kukah’s statement testifies to the growing trend of selectively amplifying Hausa/Fulani Muslims’ perceived crimes and downplaying those committed against them.

The CNG explained, “It testifies to how religious bodies and leaders such as Kukah in more ways than one, attempt to aid the deterioration of the situation in the country by stimulating a form of Islamophobia on the back of the most gratuitous false story of an Islamisation agenda.

“It also furthers the irresponsible and unacceptable practice of preachers using the pulpit to promote falsehood and incite their followers against certain sections of the society by labeling and earmarking them to be targeted irrespective of whether they are part of a crime committed or not.

”It is important to place on record that the very first and most bloody January 1966 coup was carried out by mostly non-Muslim Igbo army officers including Major Kaduna Nzeogwu, and Major Emmanuel Ifeajuna.”

The statement said that the coup’s casualties were mostly northern Muslims, including the Prime Minister Alhaji Abubakar Tafawa Balewa, the Sardauna of Sokoto Sir Ahmadu Bello, Brigadier Abubakar Maimalari, and others.

The CNG insists it is worried at the alleged attempt to single out a certain religion and target its adherents for stereotyping.

“We do not contend their claims of the current administrative lapses, nor do we intend to fault the right of people to criticize the government’s inadequate, ineffective, exclusive, and unfocused policies.

”The northern Muslims, contrary to the deliberate distortions by the Kukahs, happen to be the major casualty of this administration’s serial misgovernance in terms of security, economy, distribution of key federal appointments and essential goods and services, making it unacceptably irresponsible for Kukah and his ilk to hide behind the guise of criticism of the government to attack a whole ethnic or religious group,” the statement explained.