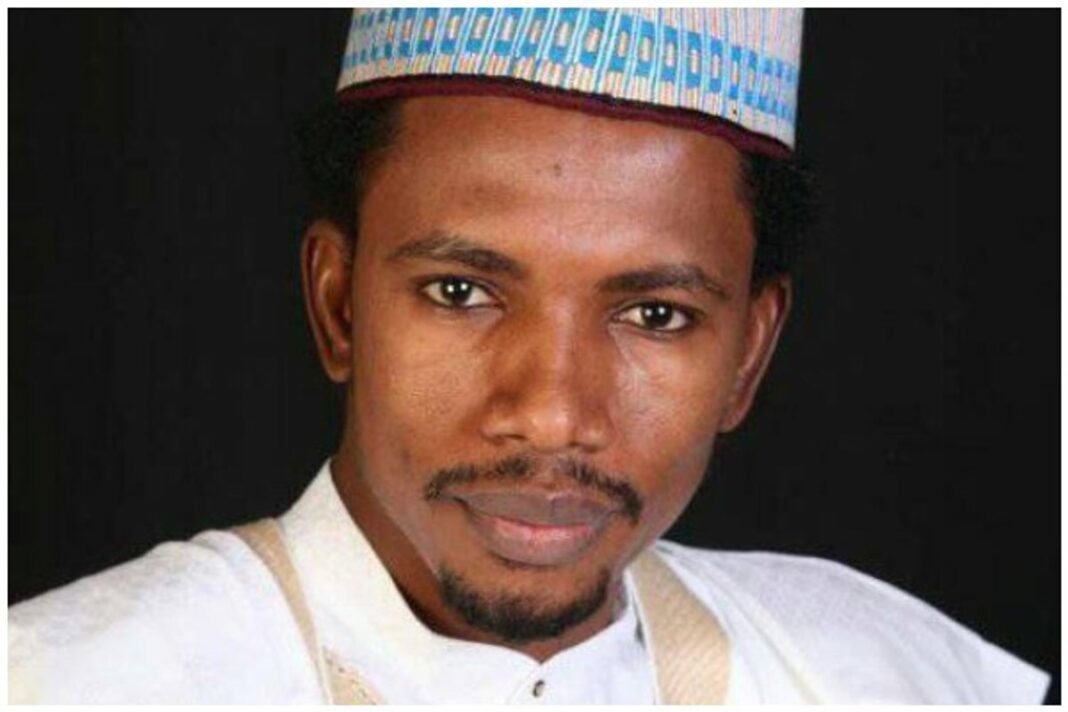 Nigeria news : Adamawa Senator charges at contractors handling bridges destroyed by Boko Haram, threatens the revocation
Senator Ishaku Abbo has called for the cancellation of the contract of the Kudzum, Dilichim and Shuwa bridges in Michika and Madagali local governments which were destroyed by Boko Haram five years ago.

The lawmaker who represents Adamawa North Senatorial district asked the Federal government to revoke the contract as a result of the shoddy job by the contractors.

The lawmaker who led officials from the Ministry of Power, Works and Housing (FMPW&H) in charge of the North-East, on Wednesday, said the reconstruction of those bridges fell short of standards.

“Let me lay the background to this project, this work was awarded in 2017 and as we are all witnesses today, no appreciable progress has been made in the implementation, and let me say this specifically, this is not a personal project, it is a Federal Government project for work on roads that connect a larger part of the northeast, the northern part of Adamawa, Maiduguri and linking up to Cameroun,” he said.

“After about three years, nothing has been done and this road has been trailed with a lot of petitions demanding for the revocation of the contract and awarded to another contractor and specifically to the army engineering corps.

“The ministry of works swung into action and gave the contractor a fourteen-day notice of revocation of the contract according to the law and the contractor replied asking for mercies and told the federal government to give them three months to justify their competence.

“As a result of which they came up with this time table of some specific plan of action on the three bridges at Kurzum, Dilchin and Wurongayandi on what they intended to deliver by 31st December 2019.”

“If they are to meet their target, they would have to hire more staff and more equipment because, after this three months of grace, we will not agree to any extension because enough is enough.

“Our people have suffered enough and it is not okay that after collecting N2.2 billion from the federal government, this is the only work they did.

“We are not sadists and we derive no joy from revoking anyone’s contract, but I will personally sponsor a motion to revoke this contract if they fail to deliver as promised.

“I have met with the minister of works, permanent secretary of the ministry, director highways and the comptroller of works for Adamawa, they told me that they have finished the assessment on the work but I have to come here and see it myself because I have to see it to believe.

“The contract was revoked but the contractor has asked for grace to demonstrate his competence and that is what has been given, we will wait till that time, if he cannot deliver, then I will personally raise a motion at the national assembly and have this contract revoked and handed over to another contractor.”

The Site Engineer Ghais Saddimme, in a response, explained that, “We are here and we have all the necessary facilities to deliver on the job.

“By the end of December, the Senator and the ministry of works will be happy with our level of performance.

“We had challenges but that is now behind us. It took the federal government two years to make the advance payment for the work and fourteen months to approve the working drawings to start work on the bridges and we did not have the approval to start work on the roads and as a contractor, I follow instructions.

“From the arrangements we had, what is left now is work, unfortunately, we could not make much progress because of the rains.

“The rainy season has been challenging, even now, there is still some water level but very soon, we will resume work and do exactly and as we agreed.”