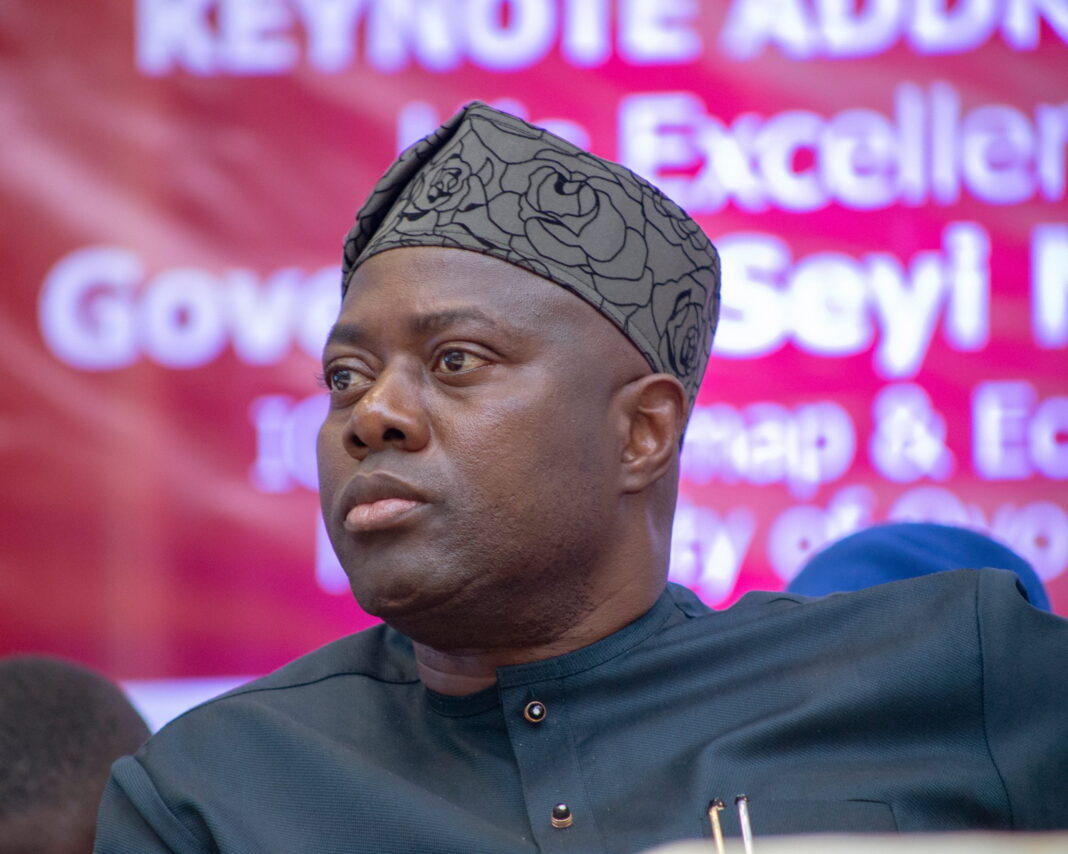 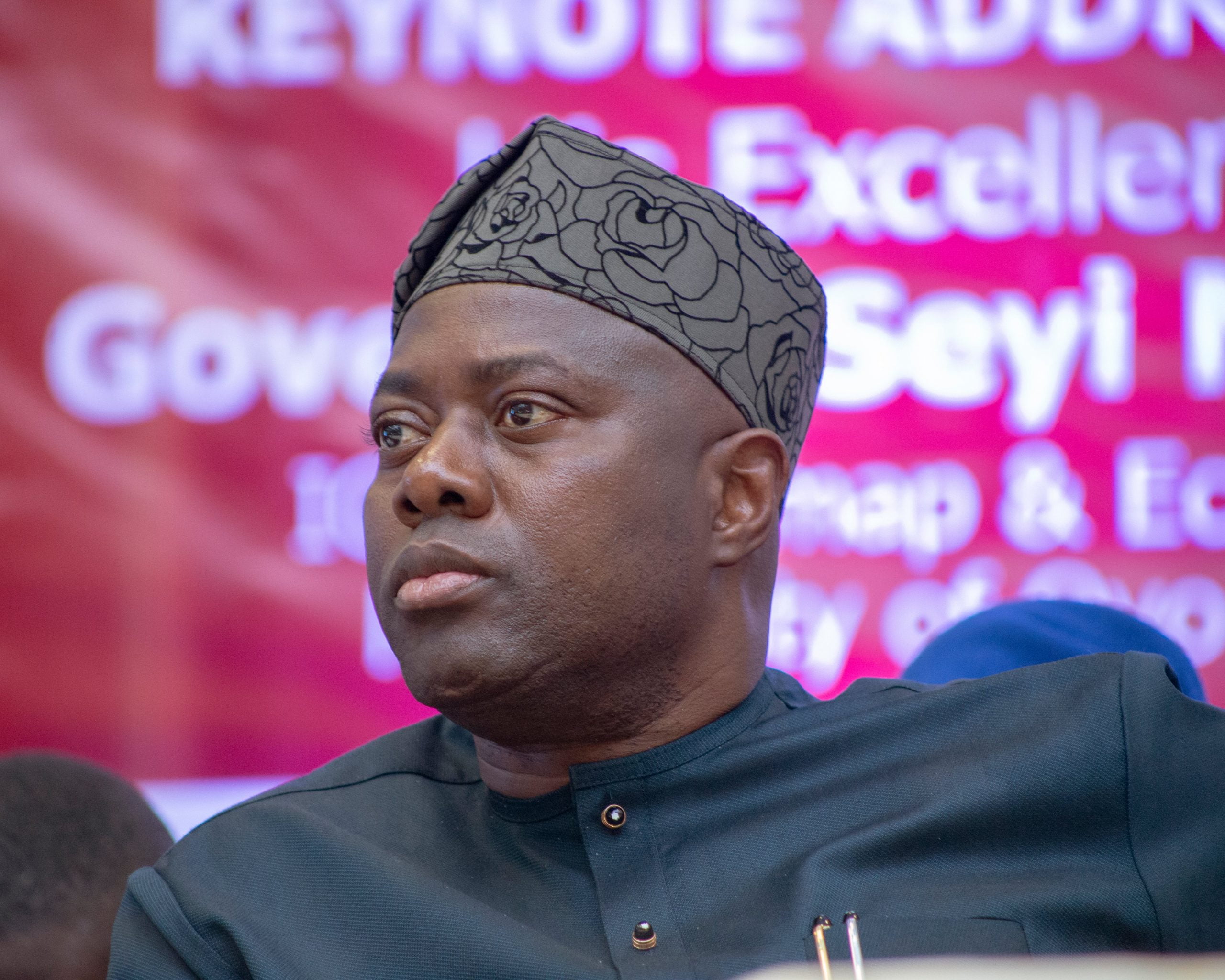 A chieftain of Alliance for Democracy (AD) in Oyo State, Engineer Oyedele Hakeem Alao has called on the Economic and Financial Crime Commission (EFCC) and the Independent Corrupt Practices and Other Related Offences Commission (ICPC) to monitor activities of Governor Seyi Makinde of the State.

Alao, who contested the gubernatorial election on the platform of AD in 2019, noted that the need for EFCC, ICPC and other intelligence agencies to monitor Makinde is necessary to prevent what he described as ‘wasteful’ spendings.

recalls that Makinde had last week announced that he will spend N12b to procure 106 buses and rehabilitate 2 spots of roads.

But, Alao while speaking, described as questionable, the plan by Makinde to spend N12b on the buses and 2 spots of roads, as he described the money to be spent as outrageous and questionable.

Alao, who described the move as another reckless spending spree, tasked EFCC, ICPC and all anti-graft and intelligence agencies in the country to monitor Makinde’s regime very closely.

In a statement signed by his Media Aide, Omotayo Alao, Alao, insisted that the current members in the state’s House of Assembly lacked the shrewdness, guts, exposure, experience and sagacity to put the governor on his toes.

The AD chieftain in the statement made available to DAILY POST on Tuesday said, “It is on this note that we want to charge EFCC, ICPC, all anti-graft and intelligence agencies in the country to monitor this Engr Makinde’s regime very closely and put searchlight on him and his syndicate being used to siphon the Oyo State financial wealth to his cronies at home here, in Niger Delta and overseas.

“A lot are not right with this government. This government says he has established an anti-graft agency. Till now, his EFCC is till inactive. The anti-graft could not even catch those who were moving out the state’s water pipes for personal sales. No investigation on the reported incident till the moment. Our governor just moved on; he did not even utter a word and this suggests that scandals bigger than we see are going on under this government.

“The announcement of the Engineer Seyi Makinde administration last week to spend a total of N12b on purchase of 106 Mass Transit Buses and rehabilitation of just two spots of roads in the Ibadan metropolis calls for concern and questioning.

“First, how can the government of Engr Makinde buy 106 buses with N9.3b? What type of buses are they buying with such a huge amount which can be channeled elsewhere for something productive? What type of buses is our governor buying at that cost when Lagos State was reported to have purchased the 80 BRT buses burnt down during the #EndSARS mayhem at the total cost of N3.9b.

“If Oyo State is buying the same brand of buses of Lagos State, it means that when Lagos bought a unit at the rate of N48.7m, our prudent governor will be buying our own at N87.7m. Again, why must the buses be purchased through a third-party company, even if our governor must acquire them?

“It is now glaring maybe certain caliber of people are just in power to expand and strengthen their personal estates at the detriment of the poor suffering masses. Our present governor in the state seems to belong to this category of “leaders”.

“It is sad that the current members in the state’s House of Assembly lack the shrewdness, guts, exposure, experience and sagacity to put the governor on his toes to be responsible. It appears this current assembly is all out to fill their pockets and have become a rubber stamp assembly. So, people of Oyo State need to wake up and stop this gullible praise-singing”.