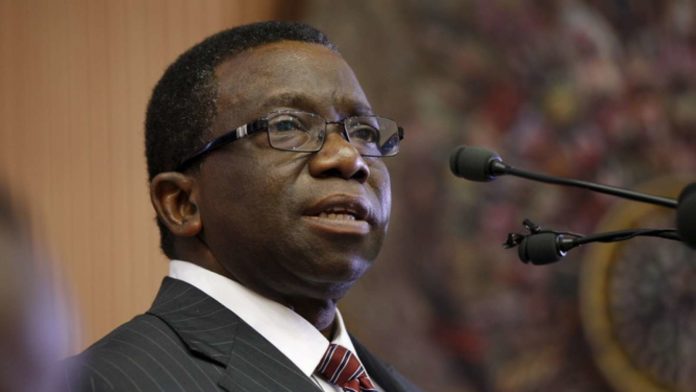 The Federal Government has confirmed a report, which ranks Nigeria first on the list of countries with high record of mother-to-child transmission of HIV/AIDS in the world.

The Government noted that local and international indications confirmed that Nigeria produces 30 percent of children born with HIV/AIDS globally.

Minister of Health, Prof. Isaac Adewole, told newsmen at the launch of a roadmap on implementation of the National Treatment and Prevention of Mother-to-Child Transmission (PMTCT) of HIV/AIDS in Abuja, Tuesday, that the situation was worrisome and requires collective action of all stakeholders, with the support of global partners to correct the statistics.

He said he was impressed with the commitment of the National Agency for the Control of AIDS (NACA) to the cause of proper and timely care for patients with the virus.

“There is no reason why Nigeria should be the highest producer of babies infected with HIV because, we have put in great efforts in the past. Obviously, more is required to achieve more results,” he added.

The minister expressed hope that the reinvigorated fight against the virus would result in significant drop in spread and good attention given to people living with the virus.