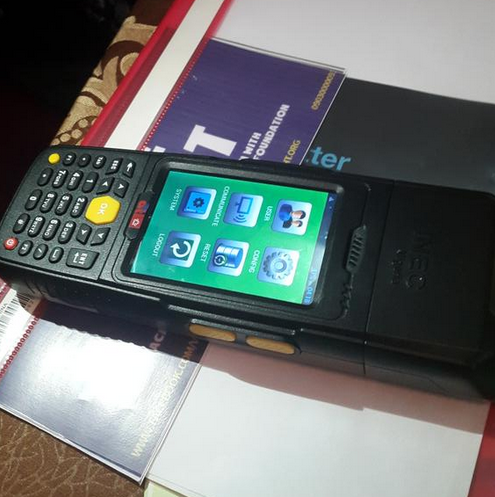 Some card readers failed to respond to voters’ cards in several polling units in some parts of the Federal Capital Territory in the Presidential and National Assembly elections, the News Agency of Nigeria (NAN) reports.

At PU 009, Mr Stephen Iyodo, a voter from Dede, Zuba, told NAN that he was willing to exercise patience while the issue was being resolved.

“I got here and was told to stand aside while they sort it out. Whatever it takes to sacrifice for my country, we have to be patient.”

The turnout of Nigerians was impressive as voters turned out in large numbers at both centres to exercise their right.

NAN reports that verification started at 8:09 am at PU 009 while it was already ongoing at PU 001.

NAN also reports that security men, party agents and local and foreign observers were also seen at the polling units.