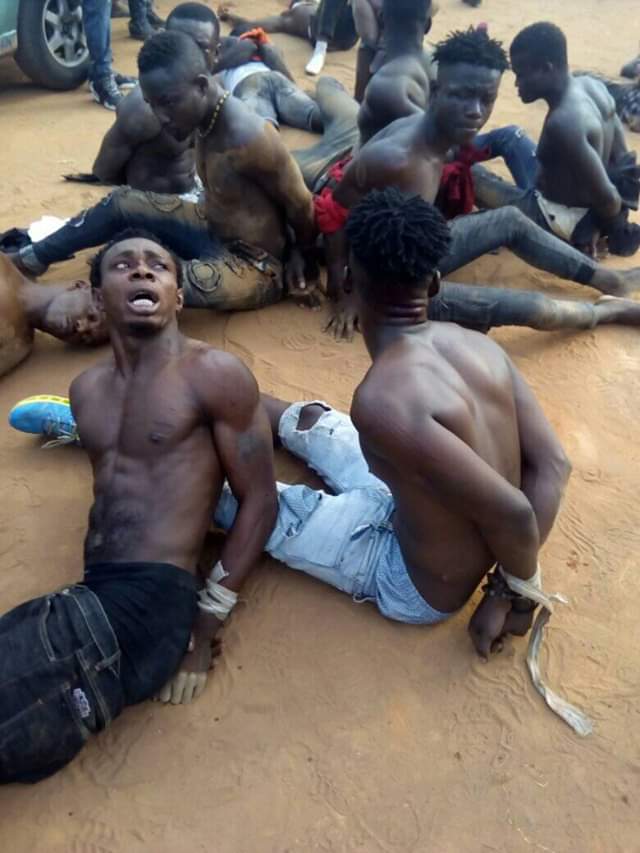 Ten youths have been arrested from different locations in Bende local government area of Abia State.

They were arrested over allegations of attempting to snatch ballot boxes.

According to Daily Trust, the suspects were arrested following a tip-off from youths in the area who alleged that they were unknown and armed.
They were handed over to army personnel on duty close to the local government headquarters.

The senior army officer, in charge of the team, told newsmen in the state that investigation is ongoing regarding the story.