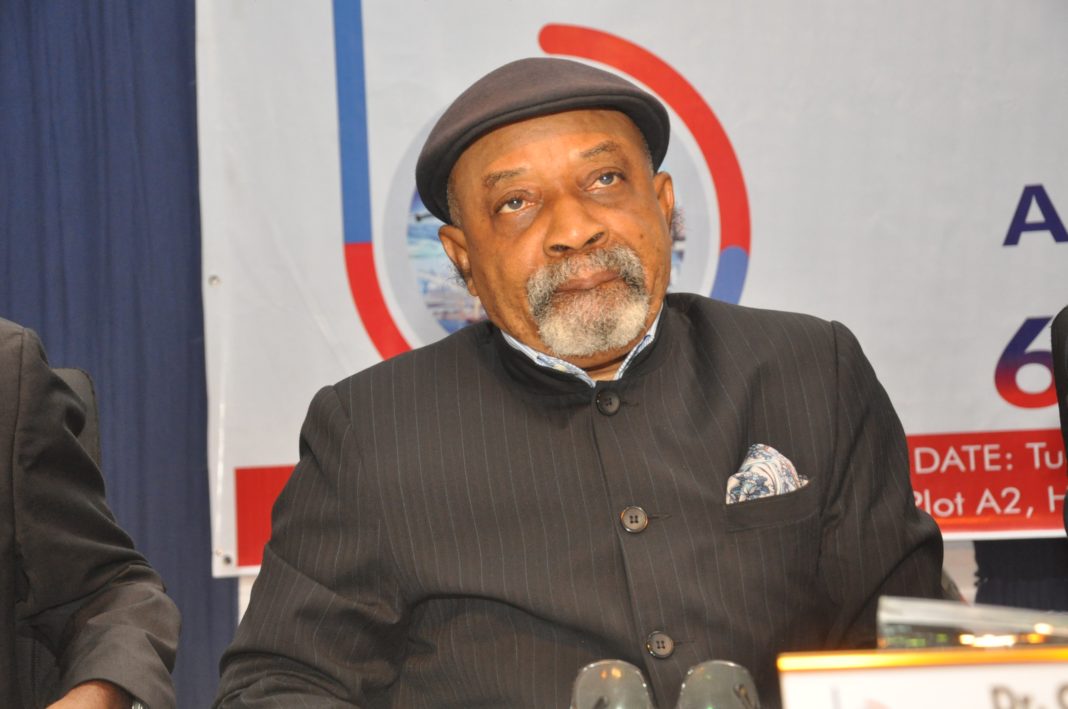 The Police in Anambra on Tuesday promised to protect lives and property of relations of the Minister for Labour and Employment, Sen. Chris Ngige, in his Alor community, of the state.

The command’s Public Relations Officer, SP Mohammed Haruna, gave the assurance in an interview with newsmen in Awka on Tuesday.

Haruna advised members of the family to report any incident of insecurity, at the nearest police station in the state.

He assured that the command would provide adequate security in the community.

“The command will provide security at the minister’s village and ensure that nothing happens there but they have to report to the nearest police station to the community,” he said.

Meanwhile, a member of local vigilance group in Alor, who craved anonymity, said the group had strengthened security operations in the area to forestall breach of peace.

Nwankwo said that the group feared that there may be an invasion of the town by labour officials following the threat of the national leadership.

“We may call it rumour but we cannot leave anything to chance as some people may cash in on the statements of the labour union to cause trouble.

“Besides, he is our brother and we cannot allow this to happen in our community,” he said.