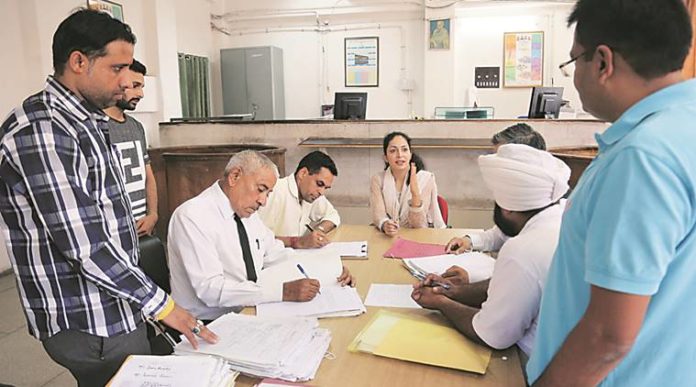 The National Legal Services Authority will organise National Lok Adalat at district and revenue courts at tehsils on September 17, an official said today.

“The next pre-trial date for motor accident claim cases is on September 1. The National Lok Adalat which was earlier scheduled for September 9 has been rescheduled to September 17 at district and tehsil courts,” District Legal Services Authority secretary Neelu Mainwal said.

“We have appealed to all the advocates to brief their clients about the National Lok Adalat. It reduces the burden on courts by acting as an alternative dispute resolution system,” the official said.

Under the Legal Services Act only legal services authorities at the national, state, district and taluk levels can hold these adalats, she said.

It gives statutory backing to the settlement at lok adalats, Maliwal said, adding that there is no court fee payable when a matter is filed in a Lok Adalat.

The persons deciding cases in Lok Adalats have the role of statutory conciliators and they can only persuade the parties to come to a conclusion for settling the dispute outside the court, she said.