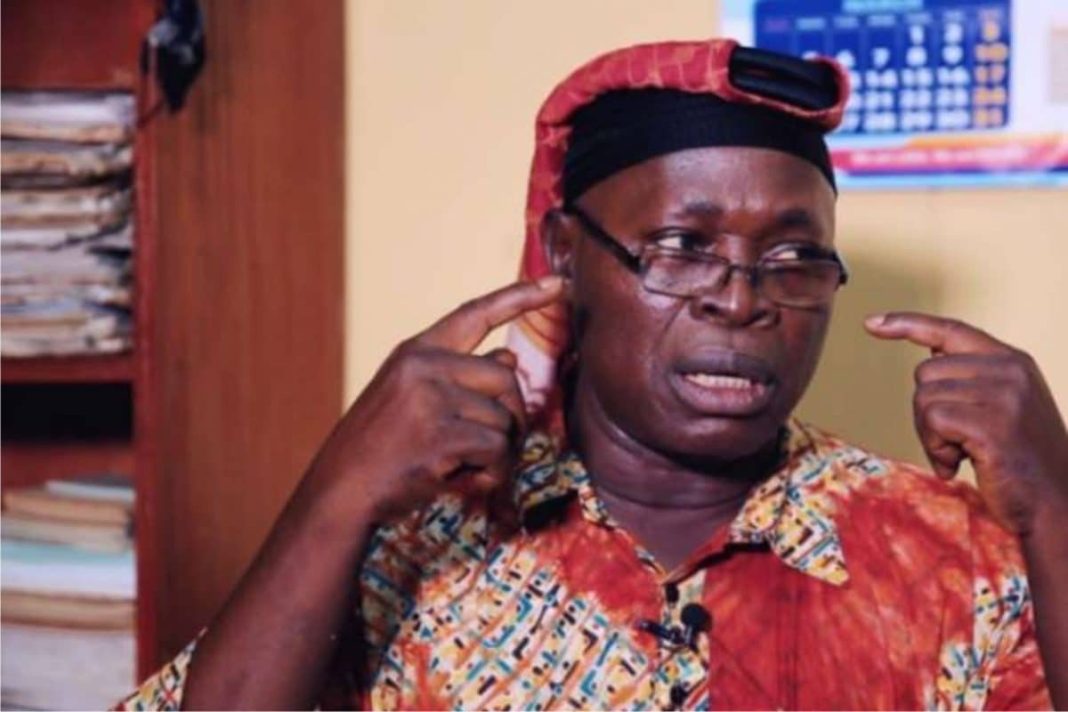 The Muslim Rights Concern (MURIC), on Monday, opposed the endorsement of Governor Babajide Sanwo-Olu for a second term.

This was contained in a statement by Professor Ishaq Akintola, Director, Muslim Rights Concern (MURIC).

Also read: Why Sam Elliot Is Apologizing To Benedict Cumberbatch And His Co-Stars

All Progressives Congress (APC), last week, endorsed the incumbent Governor of the State, Babajide Sanwo-Olu, for a second term in office for the 2023 gubernatorial election.

However, MURIC, on Monday, in a statement, disagreed with the leadership of the party, saying that the endorsement violated a long-standing unwritten rule on rotational governance between Christians and Muslims in Lagos State.

He said the Christians have had their two terms and it is the turn of Muslims to produce a governor by 2023.

According to him, “It is on record that ex-Governor Akinwunmi Ambode, a Christian, spent four years in office and another Christian, Babajide Sanwo-Olu was brought in ostensibly to complete the Christians’ two terms which expire by May 2023 when a Muslim, ceteris paribus, is expected to take over the reins of office.

“That is why Muslims in Lagos State regards the recent endorsement given to Governor Babajide Sanwo-Olu to run for the Christians’ third term as unfair, unjust and provocative. It may not be known in official circles, but Lagos Muslims are grumbling and we have been under pressure for some time now to speak up,” he said.

“We refuse to be blindfolded on the way to the polling booth. Neither shall we be satisfied just as voters, we must also be voted for. That is the essence of democracy. It must be participatory. The choice of candidates and leadership must not be lopsided in a democracy. Every segment of society must be consulted,” he added.