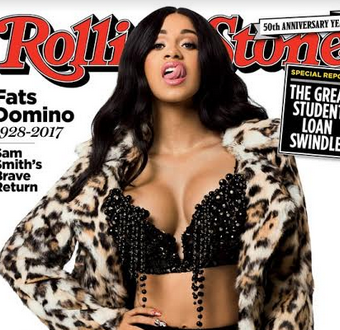 Can we all agree that 2017 is the year of Cardi B? The Bronx rapper landed the cover of Rolling Stone‘s “The Hot Issue.”

The cover story done by Brittany Spanos follows Cardi B’s rise from stripper to starring on VH1’s Love & Hip-Hop: New York, her transition from tv star to becoming an artist and  making Billboard history landing her first No. 1 record on the Hot 100 with “Bodak Yellow.

Cardi B also opened up about her struggles trying to provide for her family, eventually dropping out of school and her relationship with now fiancé Offset. Excerpt from the story reads…

“It takes all of 10 seconds in Cardi B’s presence to be reminded of the sheer force and hilarity of her personality. Simply being Cardi B, at maximum volume, made her a star – first on Instagram, then on the VH1 reality show Love & Hip-Hop: New York – before she’d recorded any music at all, let alone knocked Taylor Swift from the top of the pop charts with the sly swagger of her single “Bodak Yellow.” She is the people’s diva – or “the strip-club Mariah Carey,” as she once rapped – unfiltered in a way the world often doesn’t allow female stars to be. In a culture reshaped by streaming and social media, where the kids, without much corporate nudging, get to decide who the stars are, Cardi B is what you get.”

Read her full cover story at the link below – here 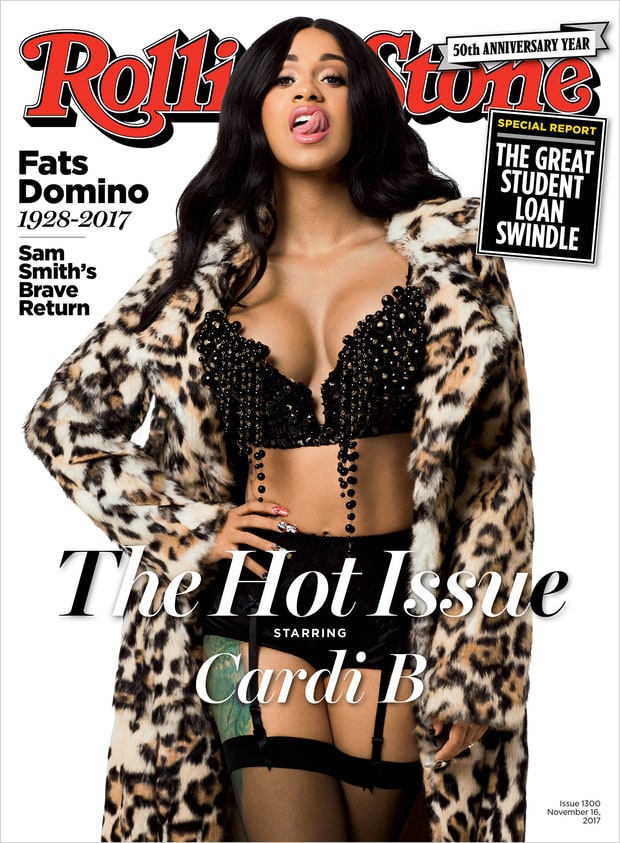 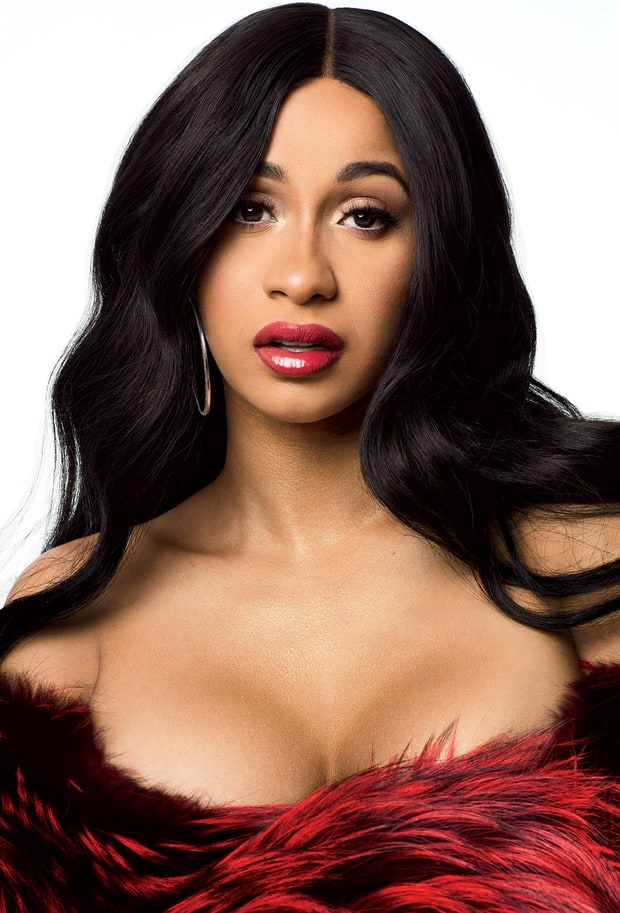