Ministerial screening: Why we are approving all nominees speedily – Bamidele 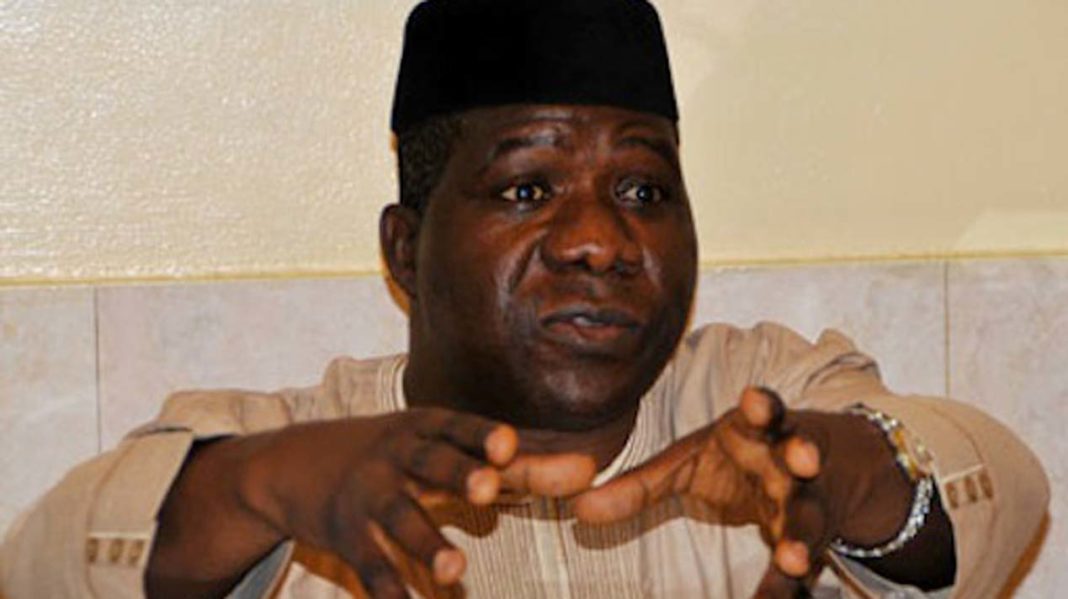 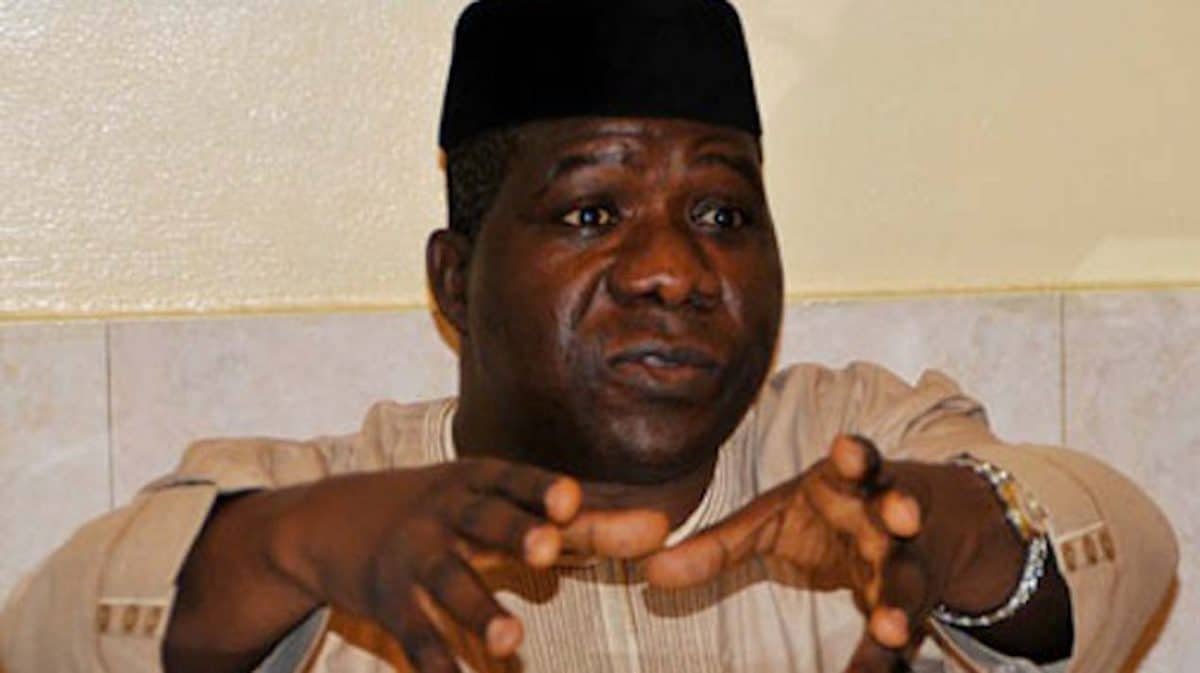 The Senator representing Ekiti Central, Hon Opeyemi Bamidele, has disabused the mind of those having the erroneous impression that the seemingly lenient nature of the Senators in the ongoing screening of the ministerial nominees at the Senate, was a compromise of the exercise.

Bamidele said the speedy nature of the exercise by the lawmakers from the ruling All Progressives Congress and the opposition People’s Democratic Party, underscored unity and patriotism geared towards fast tracking development in the country .

He said it would amount to a delay in the constitution of the Federal Executive Committee members by President Muhammadu Buhari for the Senate to foot drag on the screening of the nominees that had already met the Constitutional requirements, which stipulated that whoever would qualify for ministerial position must have a minimum qualification to contest as a member of House of Representatives .

In a telephone chat with journalists in Ado Ekiti on Saturday, Bamidele said the two dominant parties in the upper chambers will continue to place national interest above primordial and other sentiments that could affect development.

The former Lagos Commissioner added that whatever gains Nigerians derive from President Buhari’s government would be for all citizens and not members of the ruling party, saying unnecessary complaint over screening won’t bring any dividend but pains and anguish.

“In the first term of President Buhari, it took him about five months to constitute his cabinet, but this time he has shown interest in ensuring that his ministers begin work as quickly as possible and this vision should not be thwarted because it will benefit all Nigerians.

“Don’t forget that the ministerial nomination is a creation of the constitution. Whoever will be presented must have been scrutinised by security agencies and known to be fit academically , mentally and physically before presented before us by Mr President.

“Don’t also forget that many of these nominees had held several positions as ministers, ambassadors, governors ,senators and state legislators in the past.

“Won’t it be hypocritical for Senate to have earlier found someone worthy of being nominated for such position in the past and now changing gear due to partisanship that such individual is no longer credible to be a minister?

“Senate Chambers is not where people play politics. We think more of national interest and the cooperation and the seamless relationship between the two major parties on this screening exercise confirmed the credibility of the 9th Senate. It has not in any way vitiated the integrity of the chambers, because we think more about our nation and not parties”.

Bamidele urged the ministerial nominees to hit the ground running as soon as they are inaugurated by President Buhari and assigned portfolios.

“They should bring financial discipline into their respective ministries, because corruption and material acquisition have been identified as that main factors affecting the wellbeing of the citizens.

“With the high cases of kidnappings , killings and robbery across our nation, we should know that poverty is fighting back in a hard way and all of us must coalesce efforts to embrace self censorship for all these menaces that are immersing our nation into global ignominy and contempt to be resolved naturally”, he said.