Meghan Markle’s dad responds to her leaving the royal family 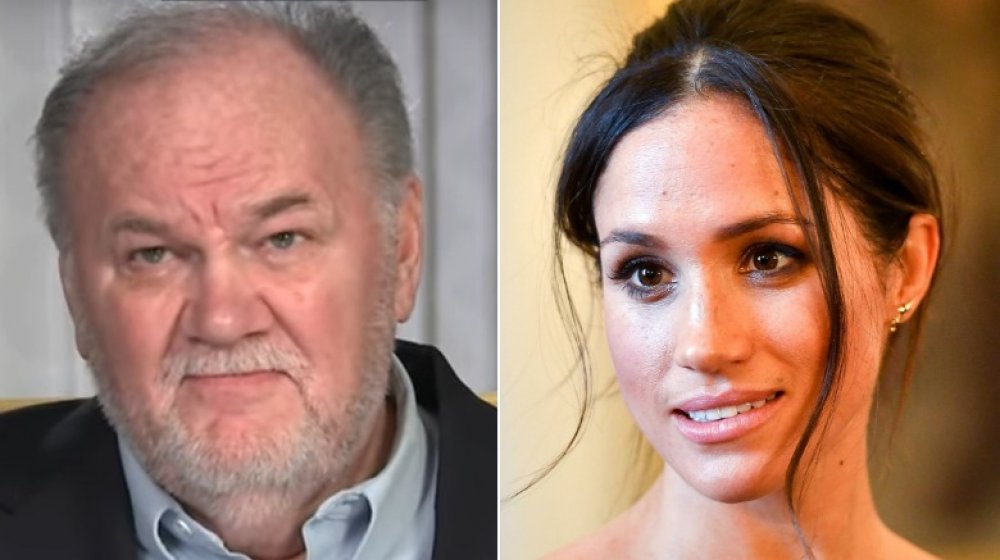 Meghan Markle and Prince Harry made headlines when they decided not to spend Christmas with the royal family in 2019 and instead spend the holidays in Canada. Now it looks like the couple intends to spend even more time outside of the U.K. When Meghan and Harry announced that they intend to step back from their senior royal positions, they also revealed plans to move.

“We now plan to balance our time between the United Kingdom and North America,” they wrote on Instagram. “This geographic balance will enable us to raise our son with an appreciation for the royal tradition into which he was born, while also providing our family with the space to focus on the next chapter.”

While Meghan and Harry have plenty of options when it comes to where they could set up a new home — She lived in Toronto for years while filming Suits, and that’s where the pair spent time while dating — it’s believed that they’ll put down roots on the West coast in order to be closer to Meghan’s mom, Doria Ragland, who lives in California.