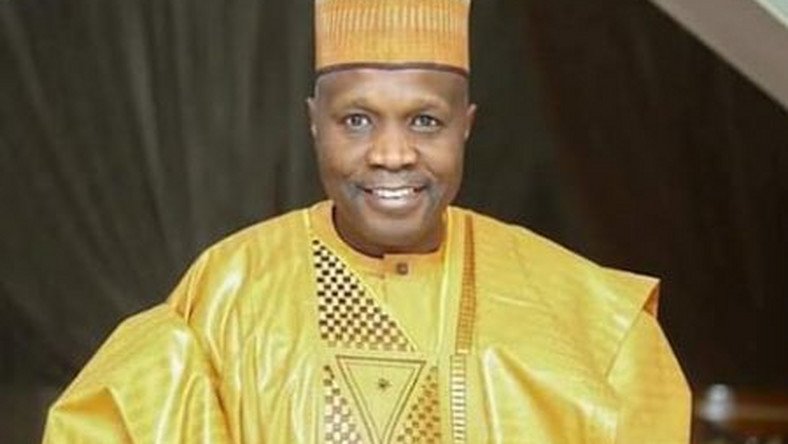 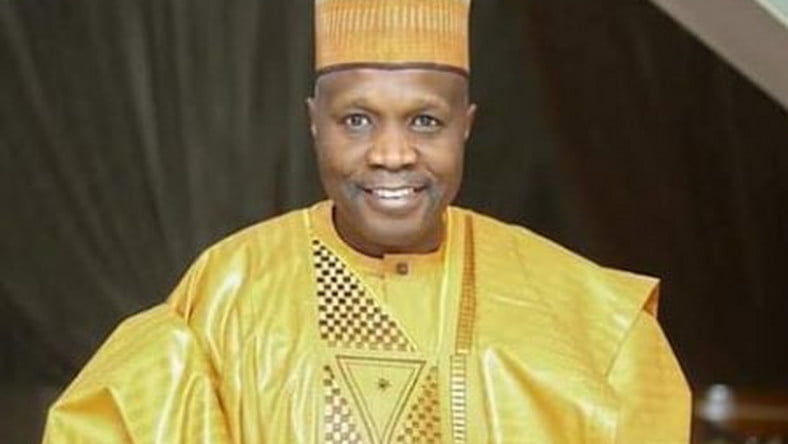 Alhaji Inuwa Yahaya, the Gombe State Governor-elect, has inaugurated a 30-member inauguration committee ahead of May 29.

Inaugurating the committee on Saturday in Gombe, Yahaya said their terms of reference were to ensure the smooth conduct of the swearing-in ceremony on May 29.

According to NAN, he said the committee members were to liaise with the committee constituted by the outgoing administration for a successful handing over and swearing in.

“The committee members were carefully selected, most of them were elected members of state Assembly or the National Assembly,’’ Yahaya said.

Mr. Joshua Lidani, the Senator representing Gombe South, would serve as the chairman and Alhaji Dasuki Jalo, former National Youth leader, All Progressives Congress (APC) to serve as the Secretary of the committee.

The governor-elect inaugurated the committee alongside five other specialised committees namely: Venue and Entertainment, Transport and Logistics, Security, Publicity and Medical committees.

In his response, Mr. Joshua Lidani thanked the governor-elect for finding them worthy to serve the state in that capacity.

He assured the governor-elect of their readiness to work assiduously to ensure the success of the assignment given to them.