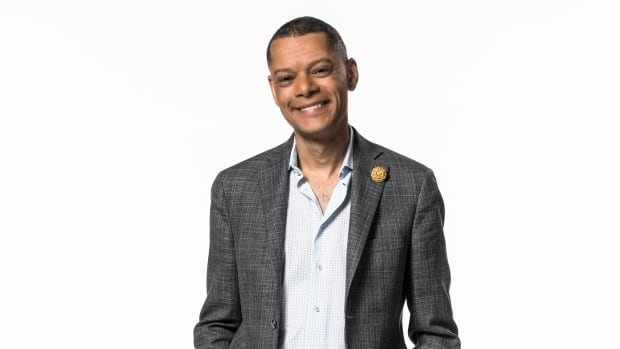 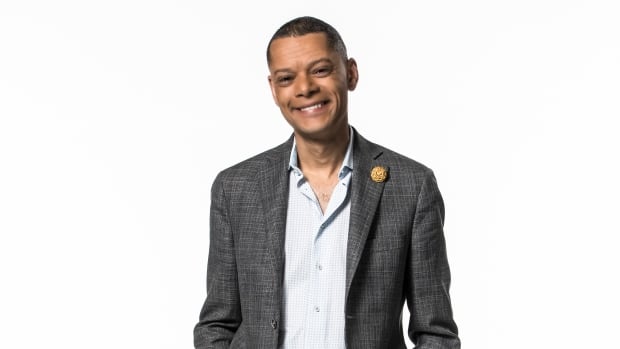 Matt Galloway has been announced as the new host of CBC Radio’s weekday morning current affairs show The Current.

Galloway will officially join the show on Jan. 6, 2020. He will succeed Anna Maria Tremonti, who departed the show in June after helming the program for nearly two decades.

Guest host Laura Lynch will continue to anchor the show in the interim.

“I’ve been getting out of bed at 3:00 in the morning to hop on my bike and greet Toronto listeners on the airwaves for the last decade,” said Galloway.

“I’m looking forward to being part of the big stories in Canada today, and diving into the international topics that I’m always curious about.”

“There is no greater thrill than talking every morning about the city you live in, and radio is still one of the best ways to do that,” he said.

“Toronto is filled with incredible stories, whether they’re on the GO Train, in the bike lanes or on Shawarma Row. It’s been a huge honour to help tell those stories, even in a perpetually jet-lagged state.”

Some of his other high-profile gigs include guest host stints at The Current and As It Happens, co-hosting Podcast Playlist and coverage of several Olympic Games as well as the 2010 FIFA World Cup.

Galloway’s last hurrah at the Metro Morning helm will be Toronto’s annual charity drive and broadcast Sounds of the Season on Dec. 6.

A new host of Metro Morning will be named following a search that will begin in the coming days.

“Audiences across the country are about to discover what Toronto listeners have long appreciated,” said Susan Marjetti, executive director of CBC Radio and Audio.

“Matt brings a range and breadth to his new role. Curious and smart, he asks the questions that need asking. And like his incredible predecessor Anna Maria Tremonti, he is a great listener, and that allows him to deepen the conversation.”