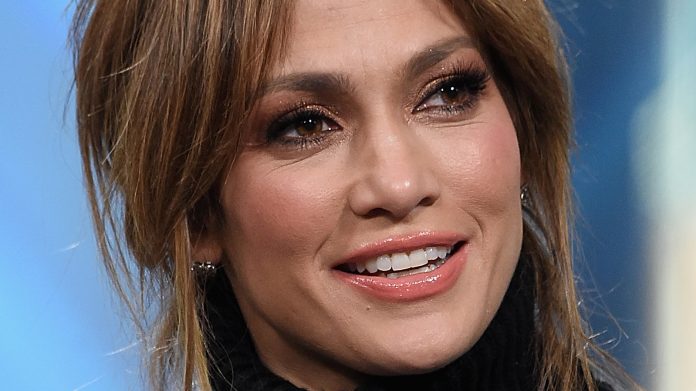 Jennifer Lopez and Ben Affleck may have had years to think about what went wrong in their relationship the first time, but Susan Trombetti, matchmaker and CEO of Exclusive Matchmaking, exclusively told Nicki Swift that the “odds are stacked against them” for a variety of reasons.

Also read: SHE WAS A CLUB GAL I ONLY WANTED FOR A NIGHT BUT HER CRAZY CARING LIFE GOT ME INLOV

For one, Affleck still has “demons” that may “haunt him forever.” Trombetti pointed out how Jennifer Garner was supportive whenever he struggled with substance abuse and hopes that J.Lo will do the same in case he relapses. Trombetti also highlighted how the media could play a big part in breaking them up again as it did in the past. “The paparazzi that won’t let up and camp output a lot of pressure on a couple,” she said, adding the fact that tabloids often bring up their exes, too. “These are the problems they are going to deal with and ignore.” The good news is that this isn’t their first rodeo, and while they are playing against the odds, they may be able to withstand it all.

Also read: The Word Benedict Cumberbatch Is Terrified To Say

Lopez, for her part, doesn’t think that they would ever part ways again, especially since they have grown as people. “I don’t think we would have got back together if we thought that was where it was headed,” she told Rolling Stone in February. “We feel like what we found again is so much more important, and how we protect that and how we live our lives is the balance that we have now, the benefit of experience and the wisdom that we gained over the years.”