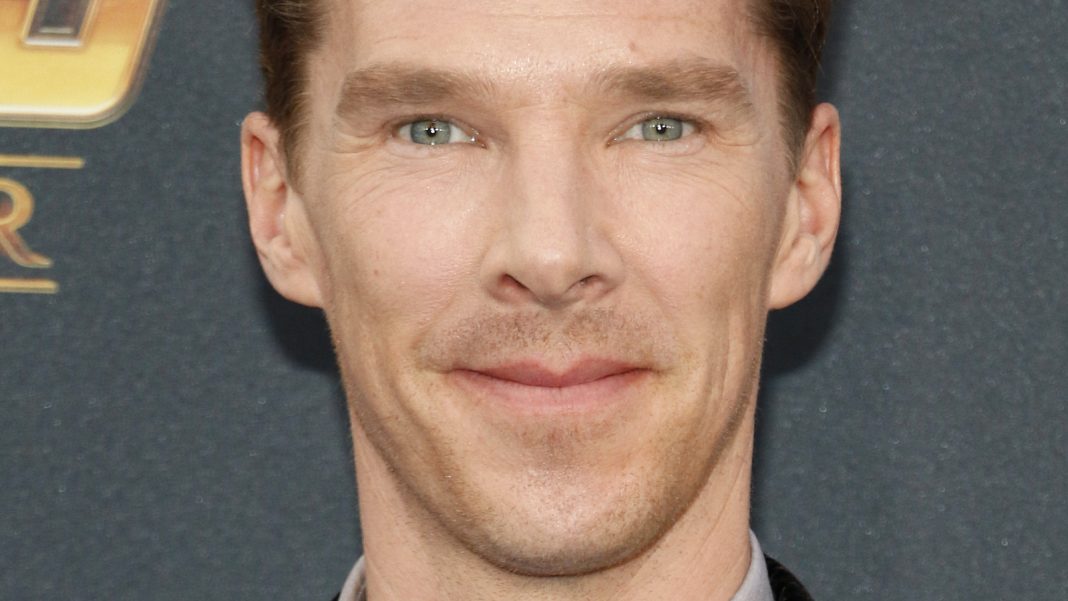 Sometimes Benedict Cumberbatch may make you wonder: Is there anything this man can’t do? He shocked his Marvel co-stars when they heard he learned to play the violin in one week for BBC’s “Sherlock,” and can even sing a little as he sang alongside Pink Floyd at their concert. But Cumberbatch does have weaknesses. Talk show host Graham Norton pointed out that he got a lot of requests for the actor to say the word “penguin.”

The talk show host then played a clip from the documentary for the audience, as they heard Cumberbatch saying “pengwings” repeatedly and “penglings” at one point. “The funny thing is, you don’t do this in isolation,” Cumberbatch continued. “You have a team of natural history experts, based in Bristol, funded by you, the tax-paying public. It’s not just me, sitting there in a booth going, ‘I think I know how to say penguin, I’ll say pengwings.’ It’s mortifying.” Even worse, the Commander of the British Empire (CBE) was later cast in a movie where he would have to say the word repeatedly again.