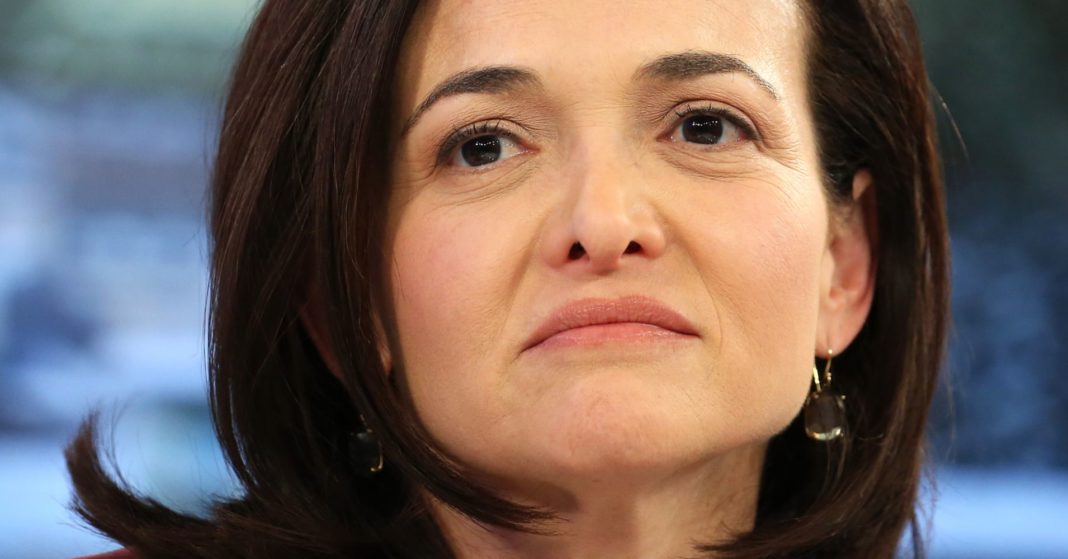 Earlier this year, with Facebook facing public scrutiny over its Cambridge Analytica scandal and subsequent public disclosures, CEO Mark Zuckerberg placed the blame on second-in-command Sheryl Sandberg, according to a report by The Wall Street Journal.

Zuckerberg told Sandberg as much, the report says, in a conversation that rattled Facebook’s chief operating officer. Sandberg, who has long served as the business-side face of the company, started to worry for her job, the Journal reports, citing unnamed sources.

Sandberg did media interviews and appeared before Congress on Facebook’s behalf in the weeks and months after the Cambridge Analytica scandal. The British research firm was found to have improperly gained access to the sensitive information of millions of Facebook users. The revelations spurred questions about Facebook’s oversight of third-party developers, ad-based business model and transparency with the public.

In April, Sandberg told Bloomberg she felt “deeply personally responsible, because a lot of mistakes were made.” Just a day earlier, Zuckerberg told reporters, “I started this place, I run it. I’m responsible for what happened here.”