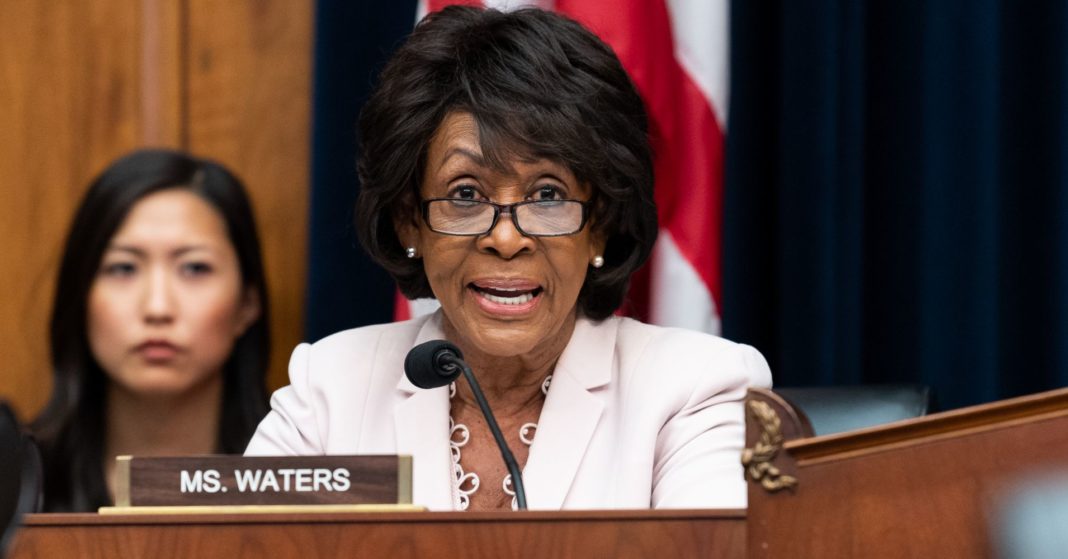 Rep. Maxine Waters hopes to make changes to the House Financial Services Committee that could have implications for one of President Donald Trump’s favorite lenders, Axios reported late Sunday.

When her party takes control of the House in January, the California Democrat will likely lead the House Financial Services Committee. Waters has already promised to look into Trump’s ties to German institution Deutsche Bank and fight White House efforts to roll back bank regulations. With a majority, Democrats will gain subpoena power.

Waters’ proposed changes to the panel signal that she takes those pledges seriously, according to Axios.

The tweaks would put oversight of “international financial institutions” within the Terrorism and Illicit Finance subcommittee and get rid of the Monetary Policy and Trade subcommittee, the outlet reported. Waters is among the Democrats who have asked Deutsche Bank for information on its loans to Trump and his family, including whether they were guaranteed by the Russian government. Regulators have ordered the firm to take steps to curb money laundering.

The Democratic representative also proposes to swap the word “Credit” for “Protection” in the Financial Institutions and Consumer Credit subcommittee. That signals a focus on shielding consumers from business malpractice — something she has said the Consumer Financial Protection Bureau under its head Mick Mulvaney has failed to do.

A spokeswoman for Waters did not immediately respond to CNBC’s request to comment on the report.

Waters is one of a number of prominent Democrats who have to decide how to handle the party’s first control of the House in either years. Democrats in part want to use their power to check what they deem abuses and overreach by the Trump administration.

But some worry that action too drastic could alienate the more moderate voters who supported Democrats in the red-leaning districts that drove the party’s push for a House majority..