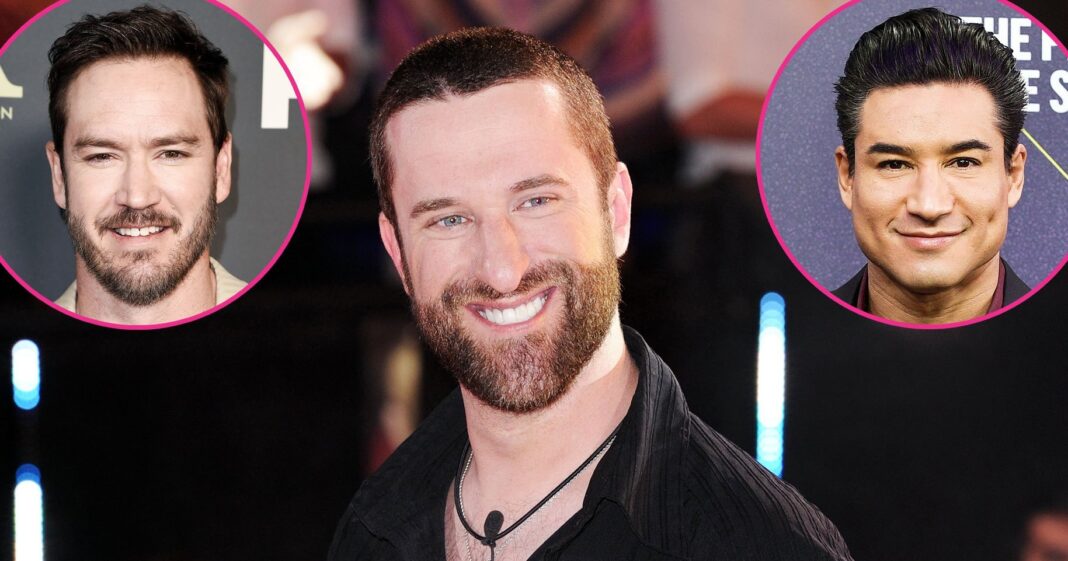 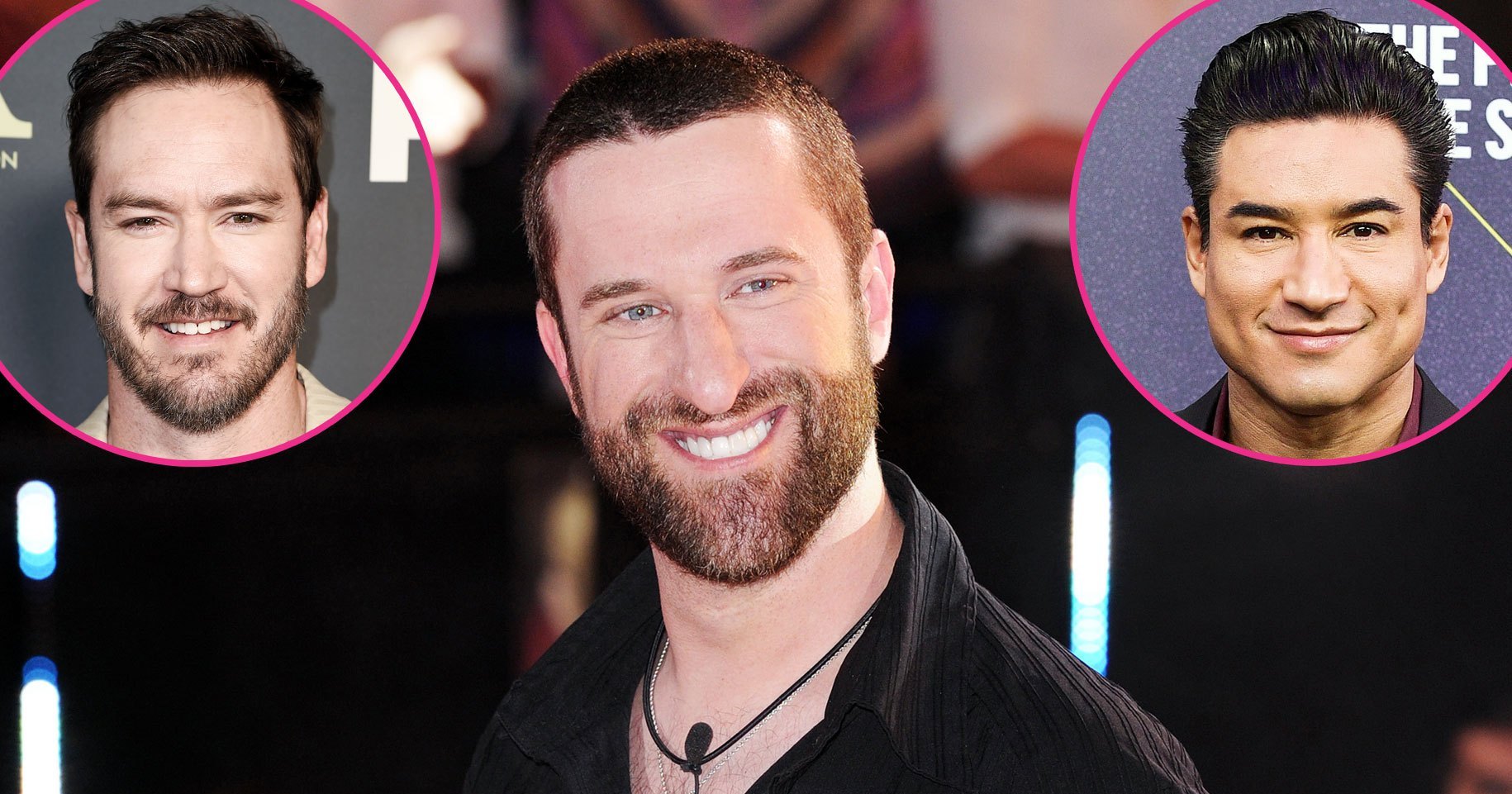 Saying goodbye. Dustin Diamond, best known for playing Samuel “Screech” Powers on Saved by the Bell, died on Monday, February 1, after a battle with stage IV lung cancer. The actor was 44.

“He was diagnosed with this brutal, relentless form of cancer only three weeks ago. In that time, it managed to spread rapidly throughout his system; the only mercy it exhibited was its sharp and swift execution,” his publicist confirmed to Us Weekly. “Dustin did not suffer. He did not have to lie submerged in pain. For that, we are grateful.”

The California native first revealed his cancer diagnosis in January after being hospitalized in Florida.

On January 22, his team shared a new statement on his Facebook page. “The stage 4 small cell carcinoma diagnosis is definitely not what we were hoping for. However, Dustin is being treated and fighting this,” the reps wrote. “Those of us close to him will make sure he receives the messages of love and support. I will bring letters to him. Thank you so much for all the love.”

The publicist also shared an emotional tribute to Diamond on Monday.

“We’ve been working alongside Dustin over the last 21 years. It goes without saying that our relationship cannot be categorized exclusively as a business. He has become a larger part of our everyday life: A part of our family and friend circle,” the rep told Us. “We are aware that Dustin is not considered reputable by most. He’s had a history of mishaps, of unfortunate events. We want the public to understand that he was not intentionally malevolent. He — much like the rest of those who act out and behave poorly — had undergone a great deal of turmoil and heartache. Though rebukeable, his actions stemmed from loss and the lack of knowledge on how to process that pain properly. In actuality, Dustin was a humorous and high-spirited individual whose greatest passion was to make others laugh. He was able to sense and feel other peoples’ emotions to such a length that he was able to feel them too—a strength and a flaw, all in one.”

His team added that he was an “unpredictable spitfire who always left us shocked, but never left us bored.”

Scroll through the gallery below to see how stars reacted. 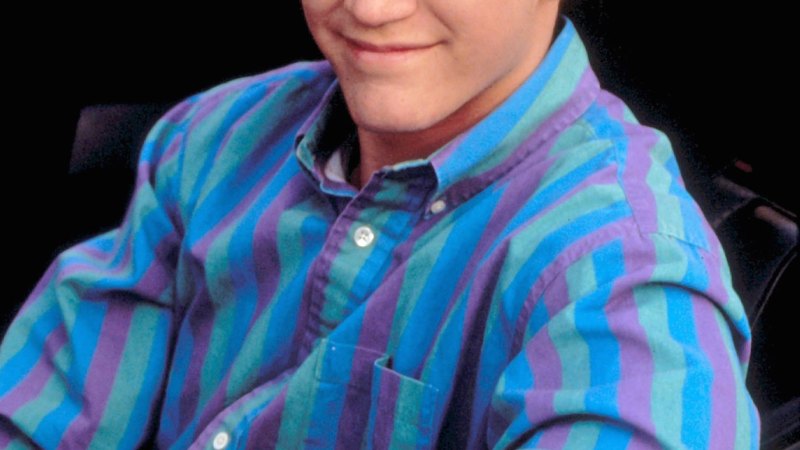 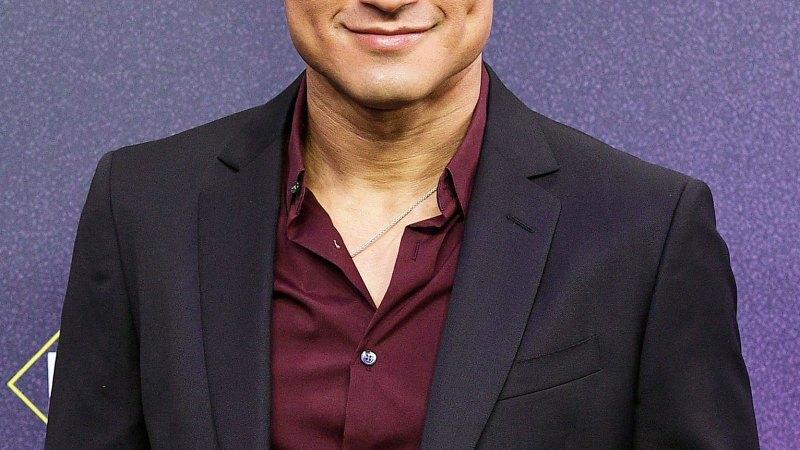 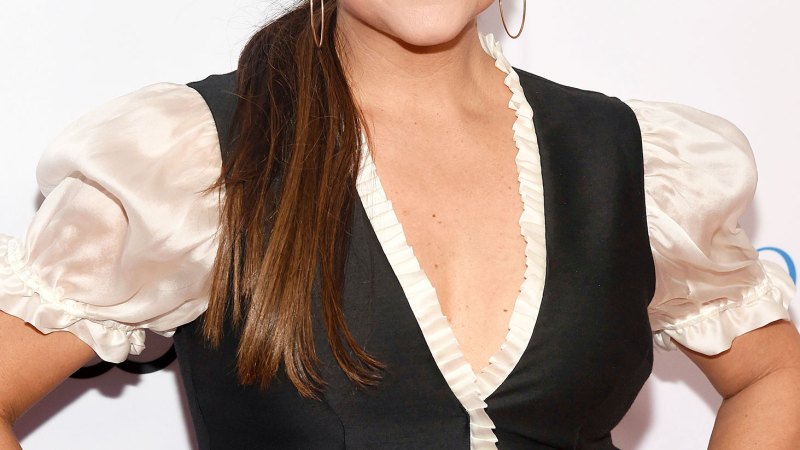 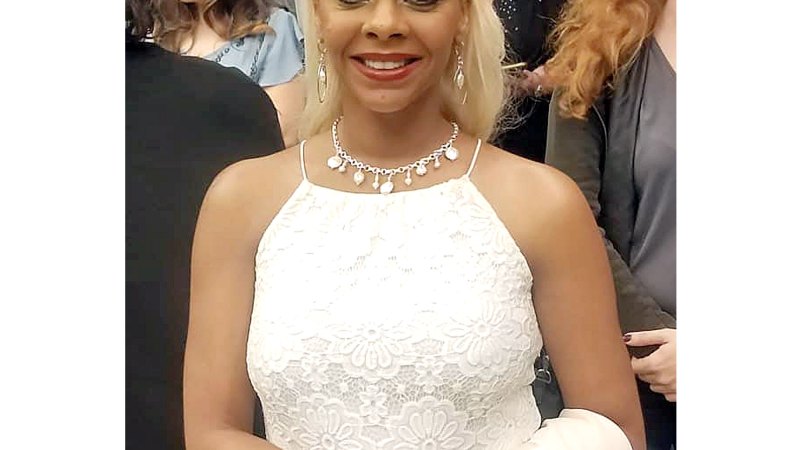 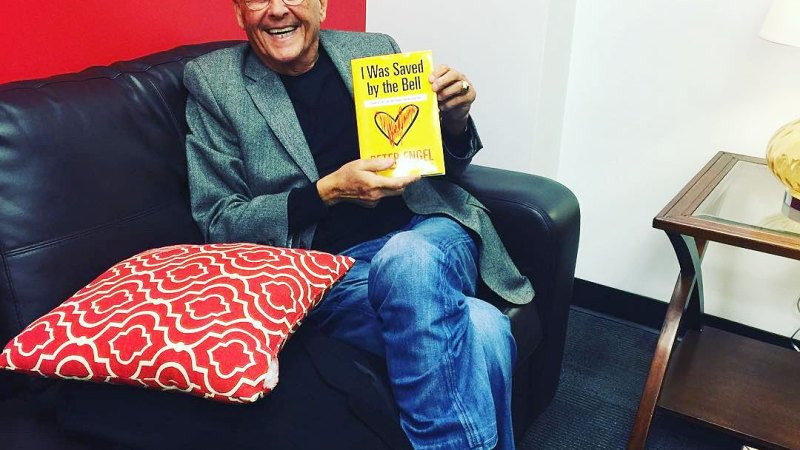 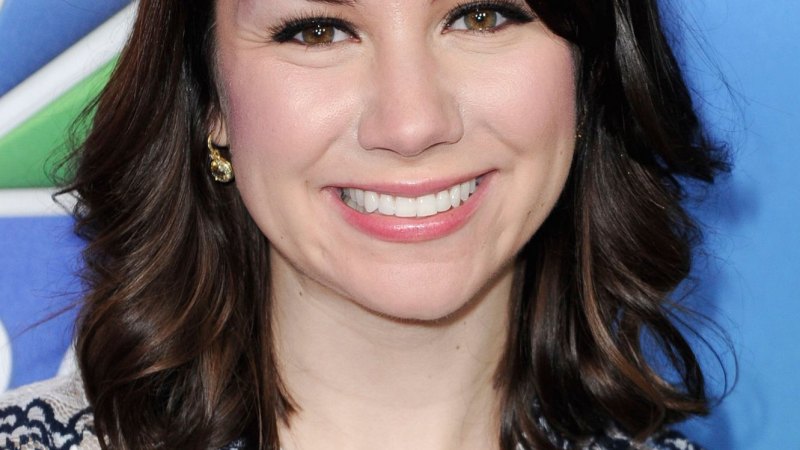 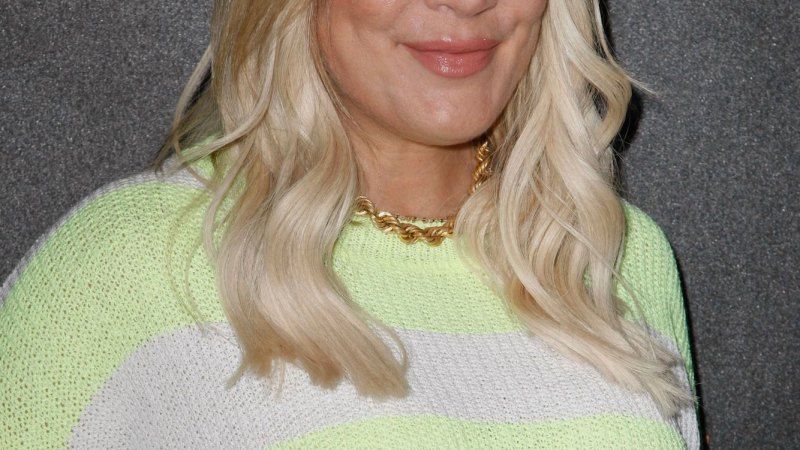 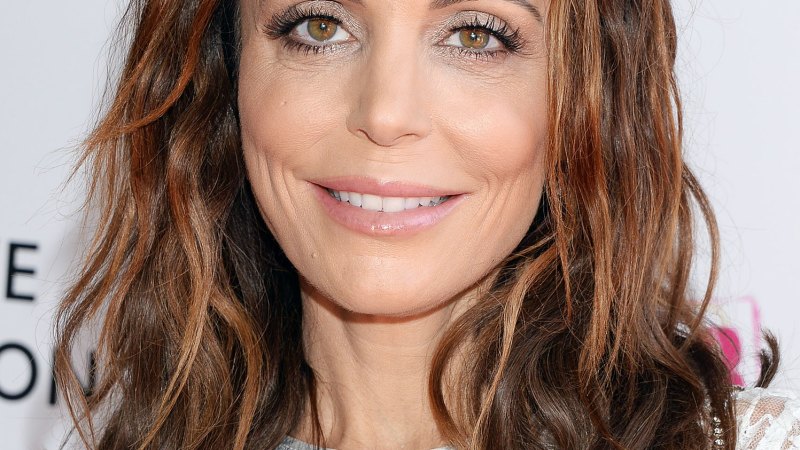