Manchester United fan says as he married the love of his life (Photos) ”Life time contract, no release clause” 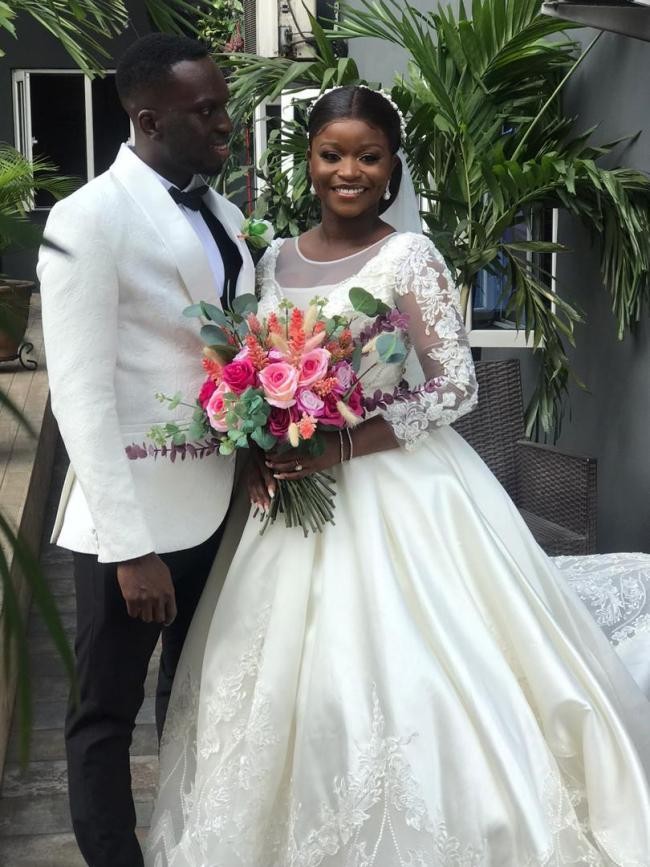 A Nigerian man who loves football has celebrated his newly married status after tying the knot with the love of his life in a glamorous ceremony.

The man identified as Okerie, a Manchester United fan, took to social media to announce that he has signed a ‘‘lifetime contract with no release clause” after he walked down the aisle with his lover on Saturday, December 12, 2020. 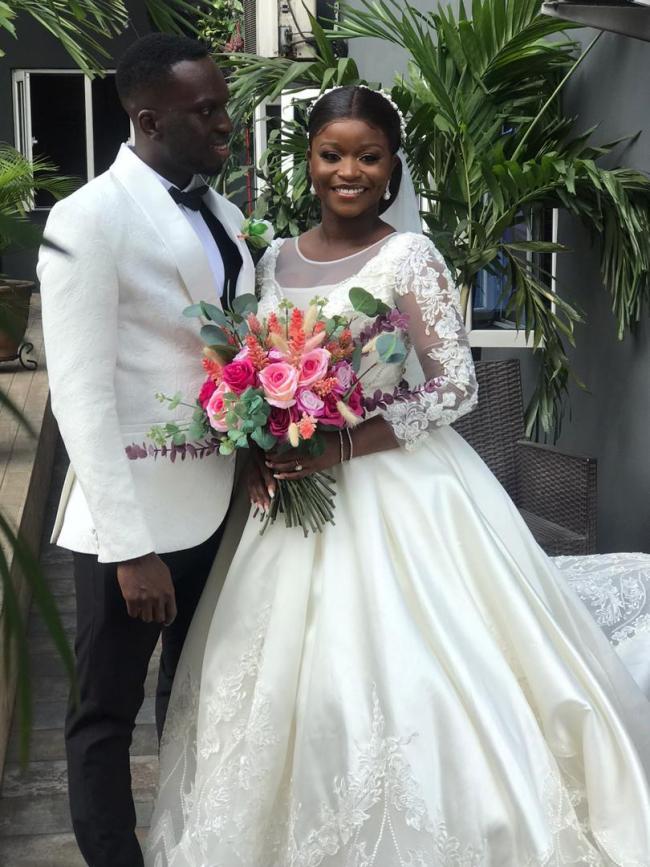 He got the attention of other football fans because of the caption he used and the dapper photos he shared of himself, his beautiful bride, and his groomsmen.

Celebrating his transition from bachelorhood to married life, Okerie wrote; 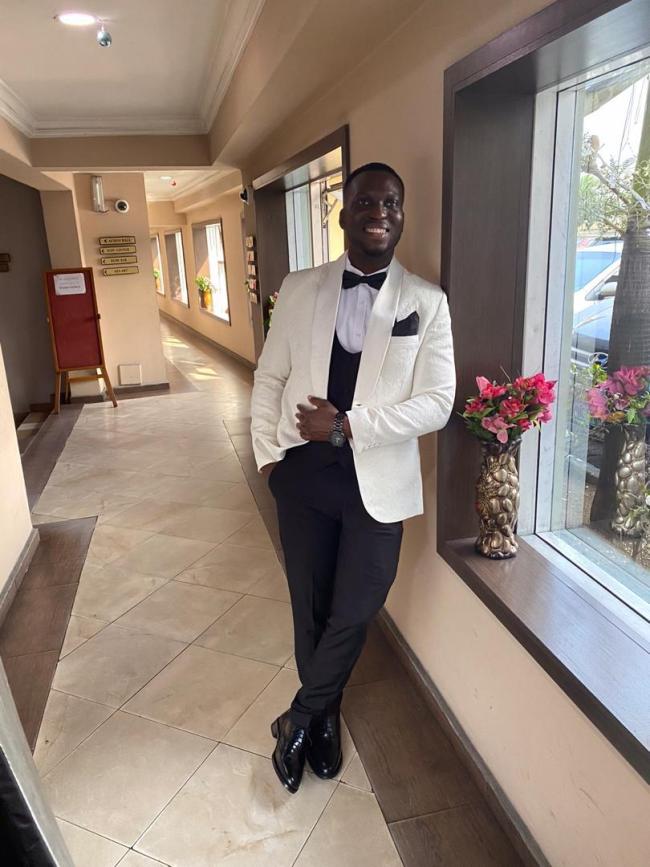 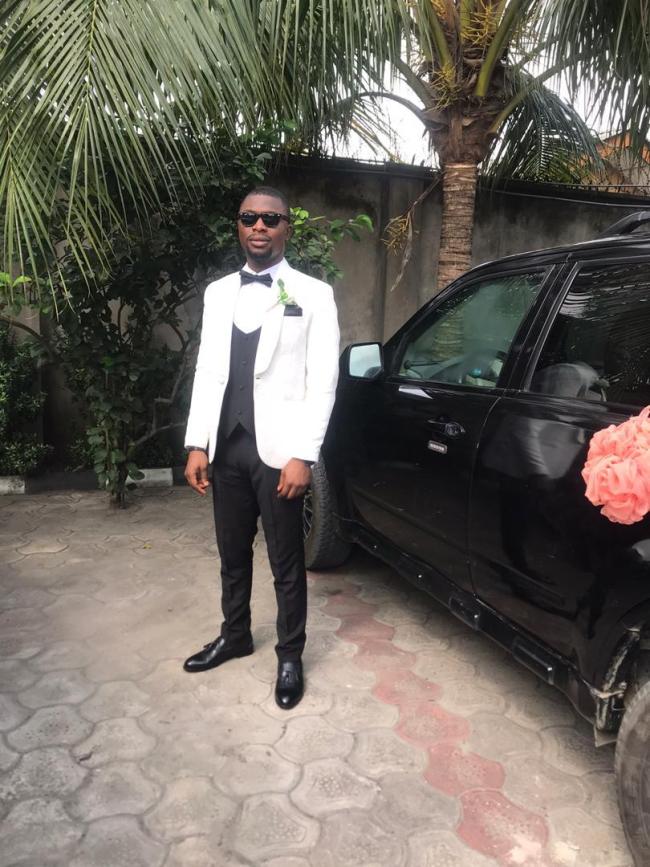 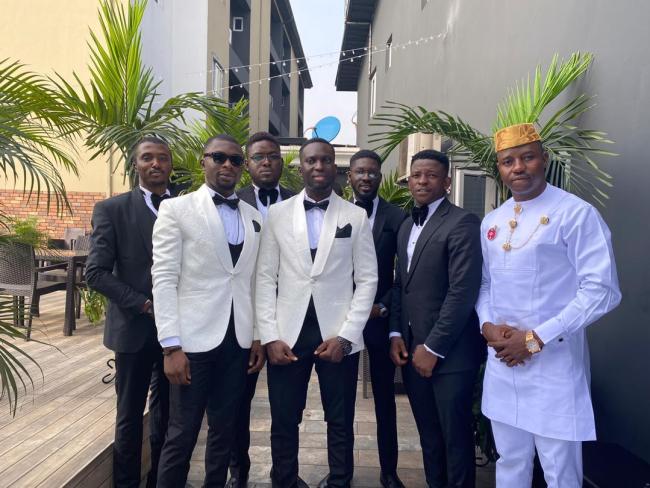