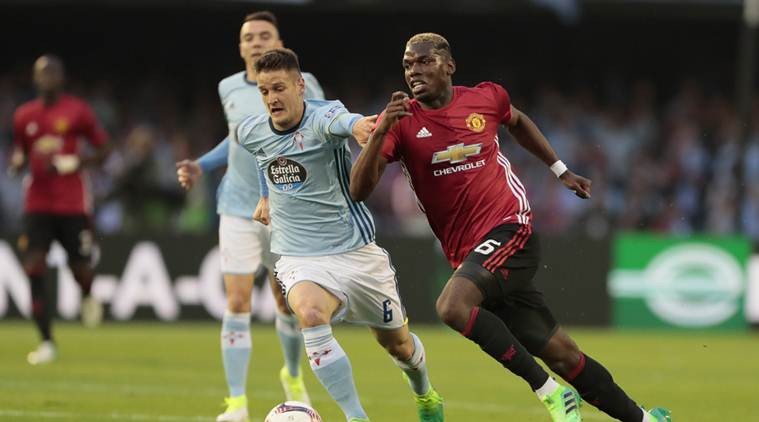 The trophy is the most important thing, but victory means that Manchester United will be back in the Champions League next season – and straight into the group stage at that.

They join Chelsea, Tottenham and Man City there, while Liverpool are into the play-offs. The Premier League could have five teams in the main competition.