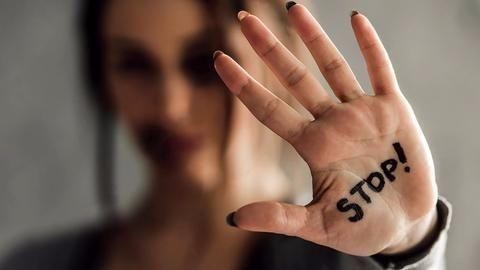 A 19-year-old man was arrested from suburban Borivli for flashing a woman in the ladies compartment of a local train in May, a Government Railway Police (GRP) official said Monday. The incident occurred on May 24 when the woman boarded the ladies coach at Borivli station.

The man, identified as Raju Papu, boarded an adjacent compartment for the handicapped, which is separated by a grill, and unzipped his trouser. Based on the victim’s complaint, the Borivali GRP registered a complaint and initiated a probe.

The girl snapped a picture of the man and posted it on a social networking site. Using that photo, police began gathering information about the accused, the official said. Police came to know that the accused was a vagrant and started looking for him at various footpaths in the nearby areas.

A team was also sent to neighbouring cities like Vapi and Valsad in Gujarat to trace him, the official added. He was nabbed by a patrolling team of the GRP near Borivli station yesterday. He was booked under sections 354 A (punishment for sexual harassment), and 509 (word, gesture or act intended to insult the modesty of a woman) of the IPC, the official said.