Luke Perry Was Secretly Engaged Before His Death: All About Fiancee Wendy 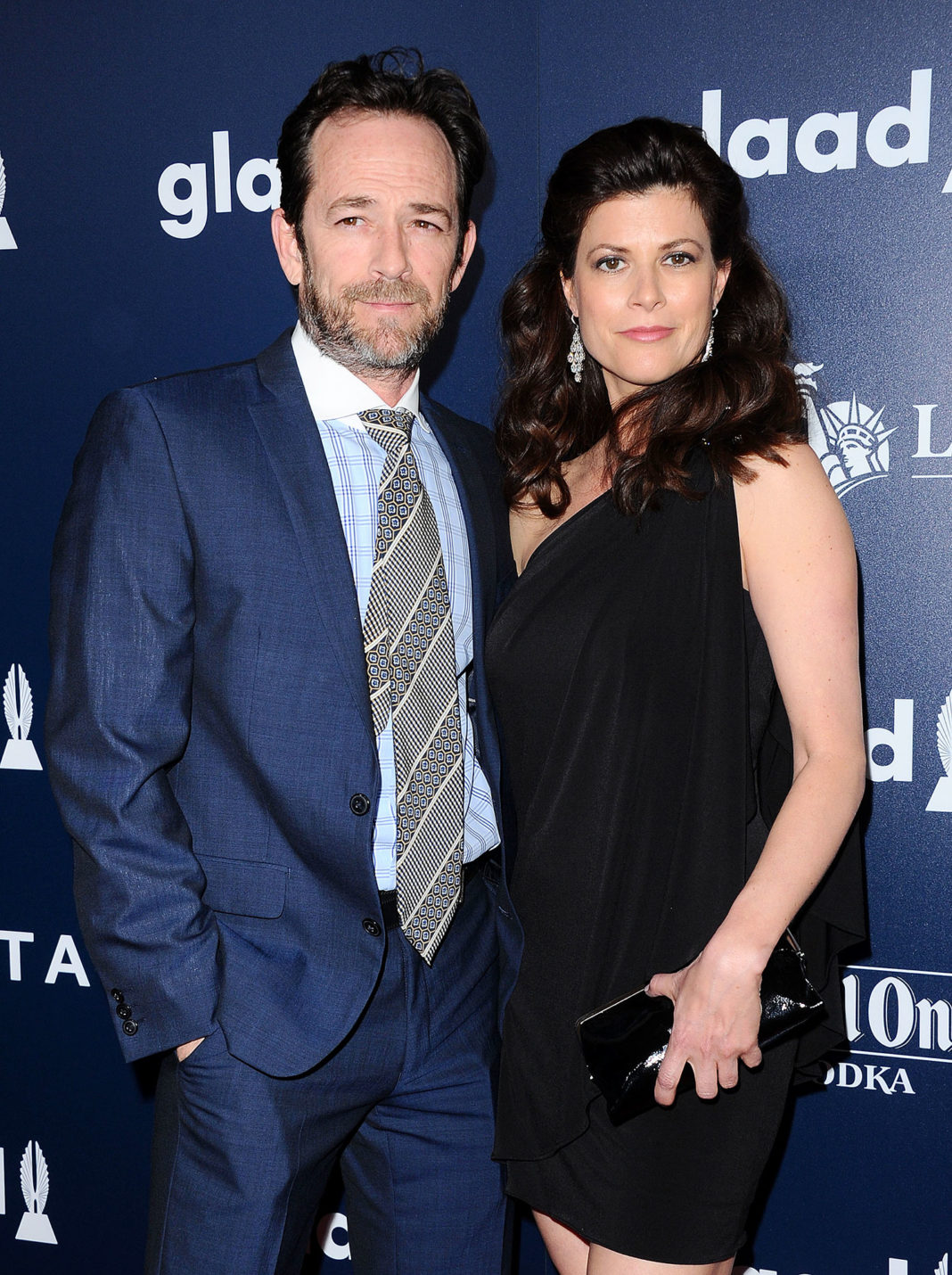 Luke Perry was secretly engaged to Wendy Madison Bauer before his sudden death.The Beverly Hills, 90210 alum — who died at the age of 52 on Monday, March 4, five days after suffering a massive stroke — never publicly announced the news of his engagement, but his rep revealed in a statement that “fiancée” Bauer, 44, was among the loves ones who surrounded Perry when he died.

While it is unclear when the couple started dating, they were first spotted together in April 2017 at the GLAAD Media Awards. They appeared to be smitten with each other as they held hands and walked the red carpet together ahead of the star-studded event. 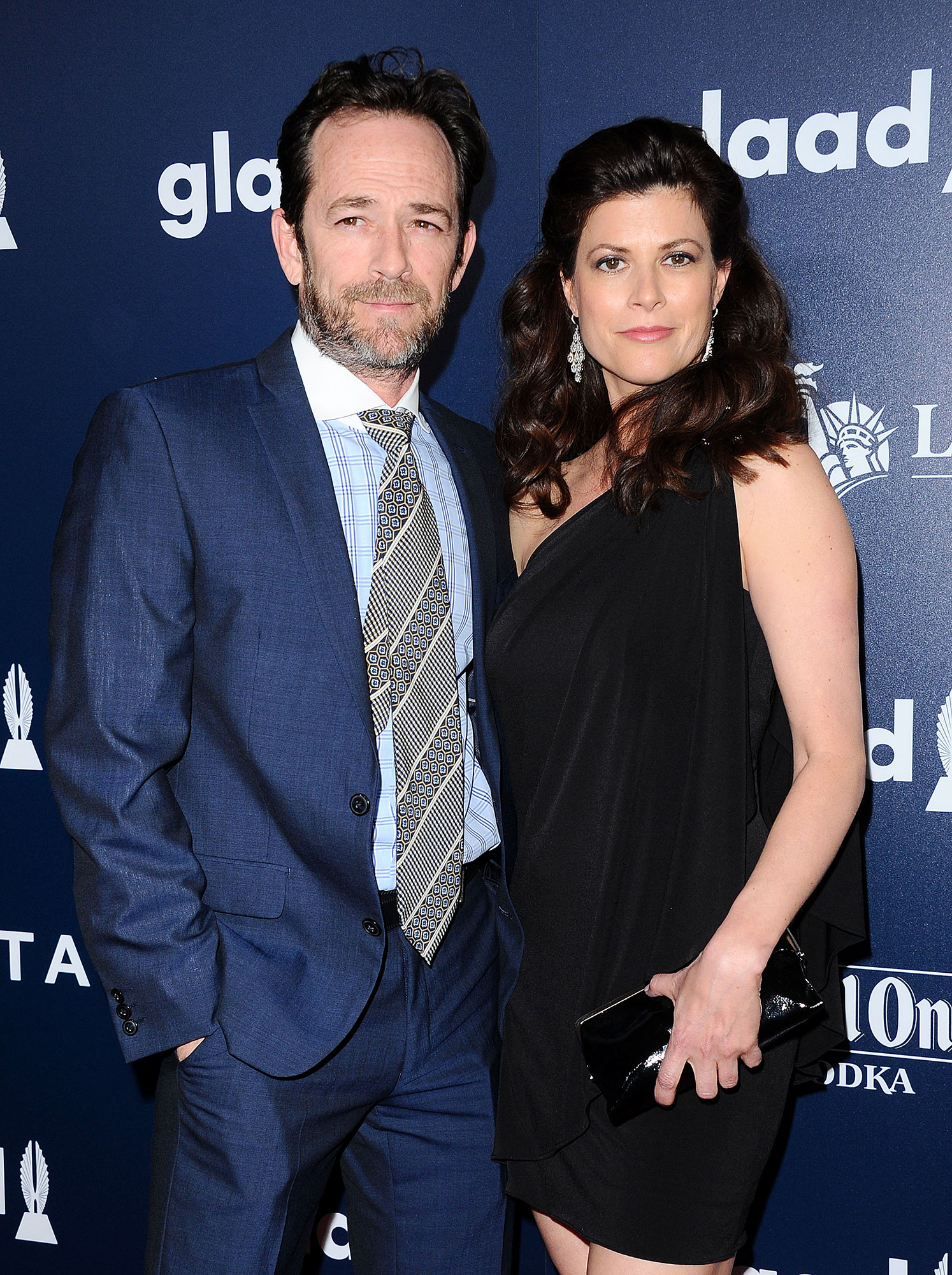 Bauer is a licensed marriage and family therapist in the Los Angeles area, according to her LinkedIn page, which states that she provides “psychotherapy to adults, adolescents and couples in a private practice setting.” She specializes in working with people who suffer from anxiety, but also has experience dealing with depression, self-injury, obsessive-compulsive disorder and substance abuse, among other issues.

The psychotherapist studied political science, government and English literature at Louisiana State University before receiving her master’s degree in clinical psychology from Antioch University Los Angeles in 2011. She has also worked as an actress, making brief appearances in TV shows including The Mentalist, House and Crash, according to her IMDb page.

Bauer was at Perry’s bedside when he died on Monday, along with his children, Jack, 21, and Sophie, 18, ex-wife Rachel “Minnie” Sharp (to whom he was married from 1993 to 2003), mother Ann Bennett, stepfather Steve Bennett, brother Tom Perry, sister Amy Coder and other family members and friends.

The actor was best known for his role as Dylan McKay on Beverly Hills, 90210 in the 1990s. More recently, he starred as Fred Andrews on Riverdale.