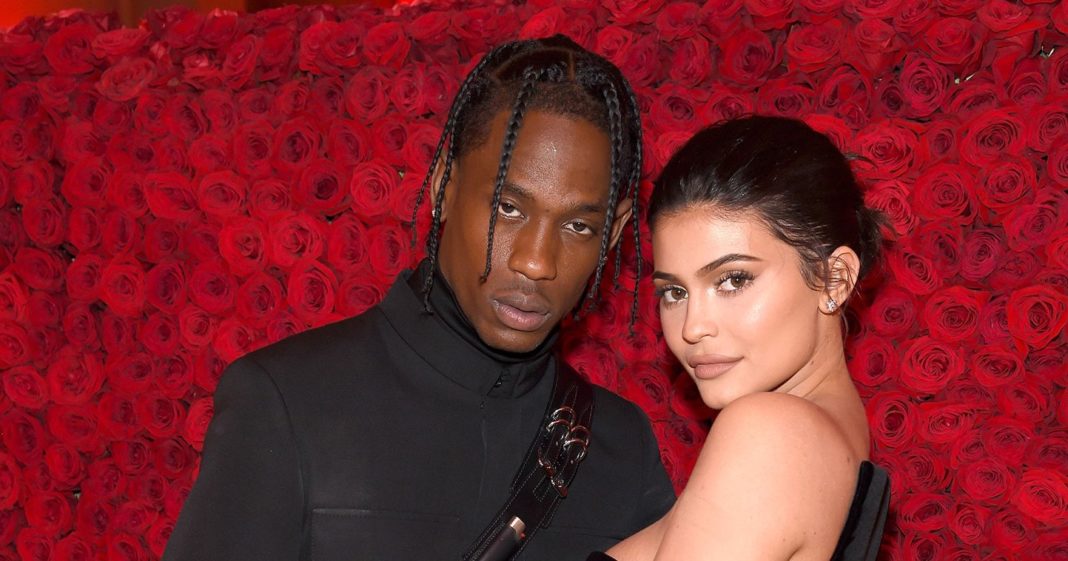 Not ready to call it quits. Kylie Jenner and Travis Scott got into a “big fight” amid rumors that the rapper was unfaithful, but the twosome are still very much together, a source tells Us Weekly exclusively.

“They are not ending the relationship,” the source explains, noting that the 21-year-old makeup mogul did not believe reports that her 26-year-old beau cheated on her.

Scott was quick to publicly shut down rumors of his infidelity on Thursday, February 28, after TMZ claimed that Jenner found “evidence” that he was unfaithful, prompting him to cancel his concert in Buffalo, New York.

“Travis Scott vehemently denies he cheated on Kylie. It is not true. He did not cheat,” the musician’s rep said in a statement on Thursday. “He canceled one show tonight because he is under the weather.”

Scott also tweeted about canceling his performance: “Buffalo I’m so sorry I can’t perform tonight. I’m under the weather and it f—king sucks! Can’t pull up without full rage. Show rescheduled to March 10 all tix are valid. See u soon.”

The “Sicko Mood” rapper returned to the stage at Madison Square Garden in New York City on Saturday, March 2. A source told Us that Scott not only referred to Jenner as “wifey” in an onstage shout-out, but also told the audience to “remember to keep your family first.”

Jenner, for her part, has yet to comment on the relationship drama.

Scott and the Keeping Up With the Kardashians star, who started dating in 2017, are parents of 13-month-old daughter Stormi. While they have sparked engagement speculation on numerous occasions, Jenner set the record straight last month during an interview with Paper magazine.

“I’ll let everybody know,” she told the magazine of the imminent proposal.

Two months earlier, Scott teased how he would pop the question, telling Rolling Stone that the twosome will “get married soon” after he proposes in a “fire way.”

The allegations against the Grammy nominee came shortly after Jenner’s sister Khloé Kardashian broke up with Tristan Thompson over his hookup with the Life of Kylie alum’s BFF Jordyn Woods.