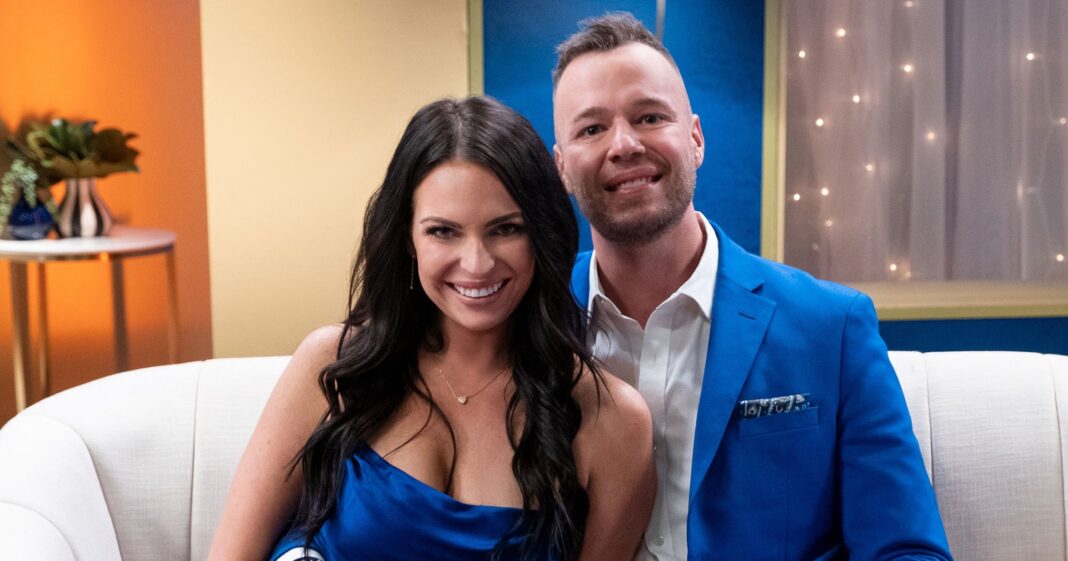 Not all contestants on Love Is Blind proved that they could find The One without seeing their future partner, but they certainly brought the drama while trying.

By the finale, however, only two duos said “I do” — Iyanna and Jarrette and Danielle and Nick.

“I think the biggest challenge for us was losing the structure of the show,” Nick told Us Weekly in March 2022. “We quickly realized like, ‘Hey, two months ago, we weren’t married, we were single. Since then, we’ve met and married, we have friends, we have family, everybody — some people know, some people don’t.’ And so, it’s like, ‘How do you navigate these waters and how do you go from doing whatever you want two months ago to, like, being part of a family?’”

Despite the ups and downs of life post-show, Danielle and Nick celebrated their first year of marriage in June 2022. Iyanna and Jarrette marked the same milestone.

Also read: Welcome To The O.C. Cast: Where Are They Now?

It’s expected fans will see the cast again when season 2 of After the Altar, which was announced in March 2022, returns. Season 1 of the spinoff show followed the majority of the season 1 cast navigating post-show life and preparing for a reunion party.

In the meantime, scroll through for a breakdown of what the season 2 cast is up to: 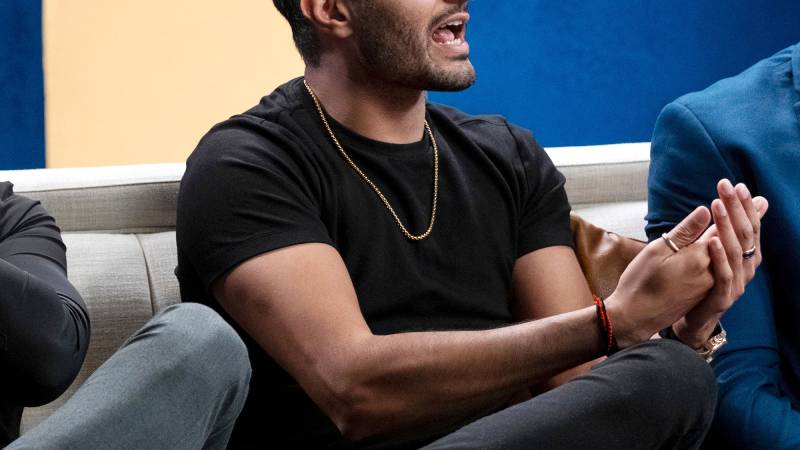 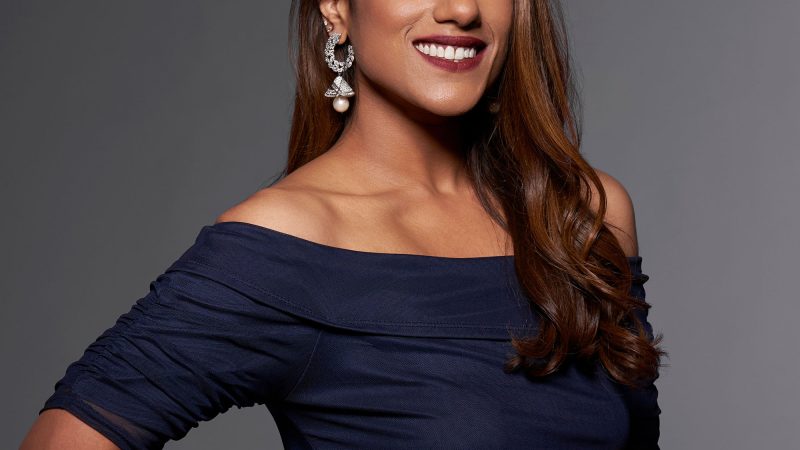 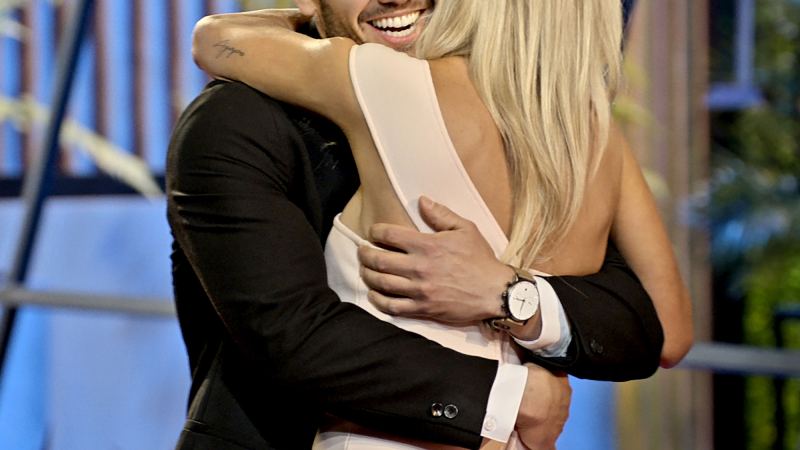 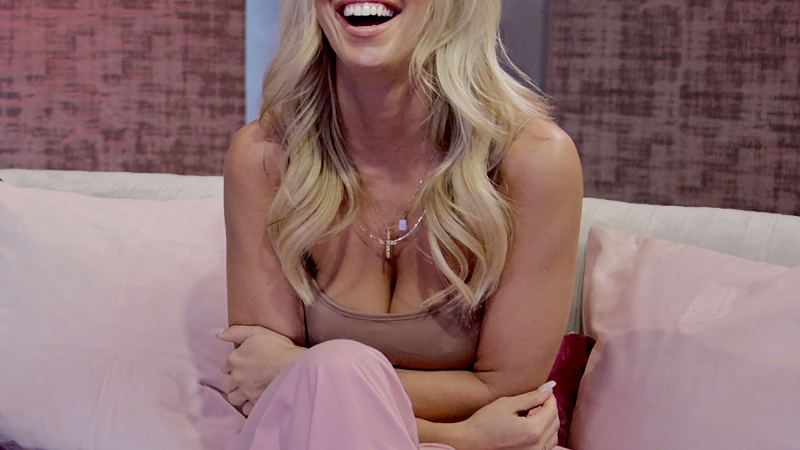 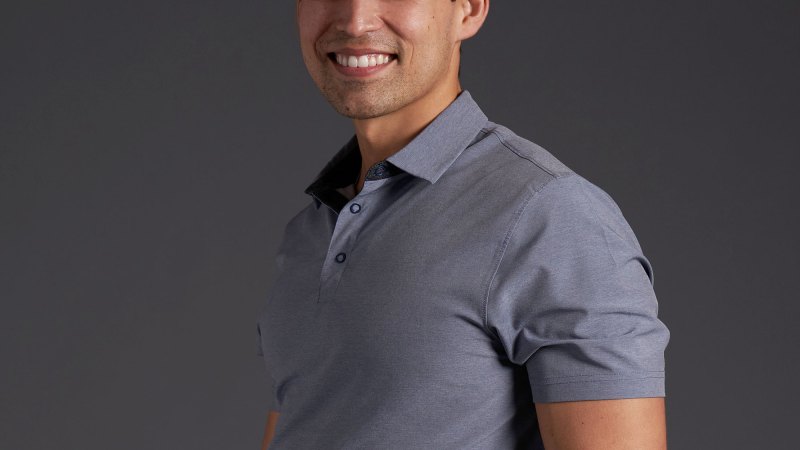 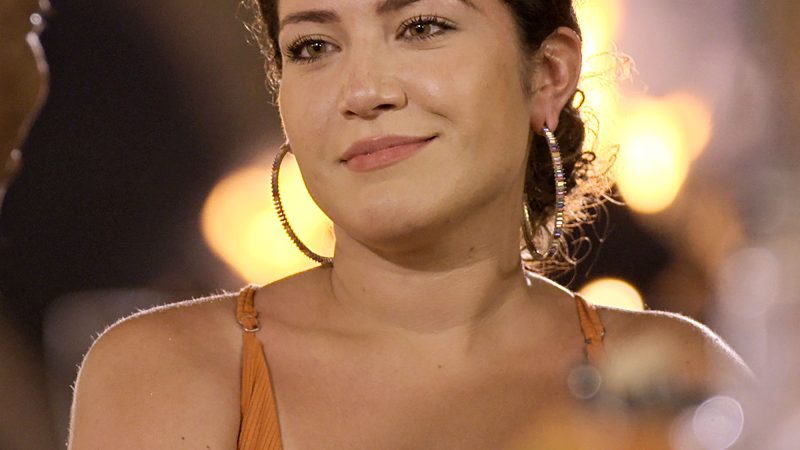 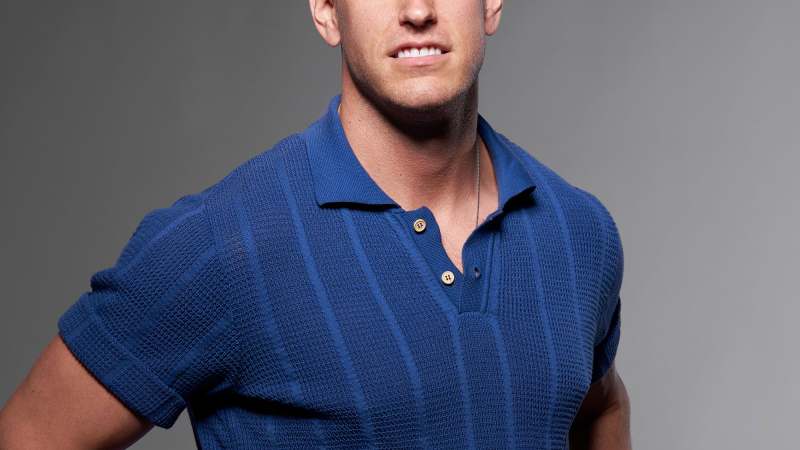 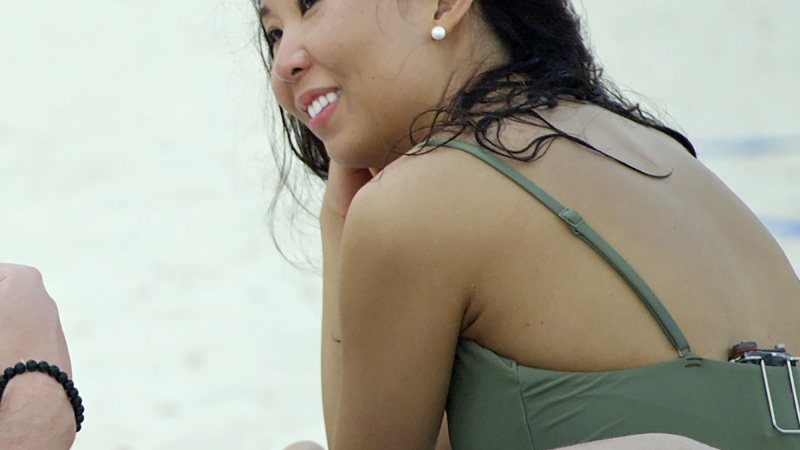 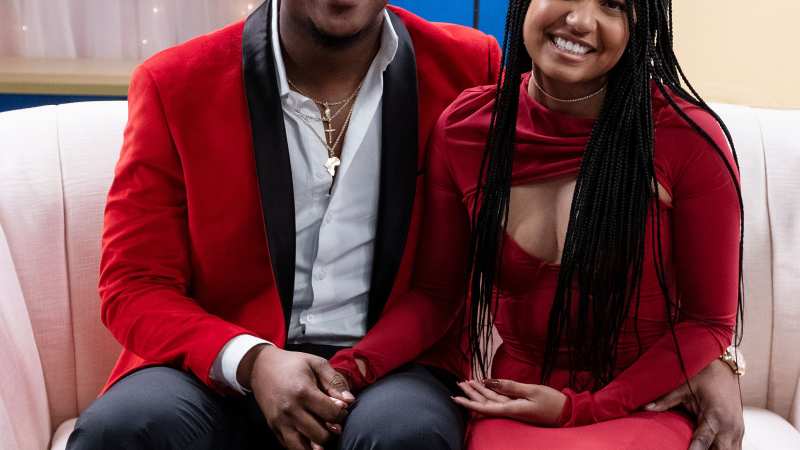