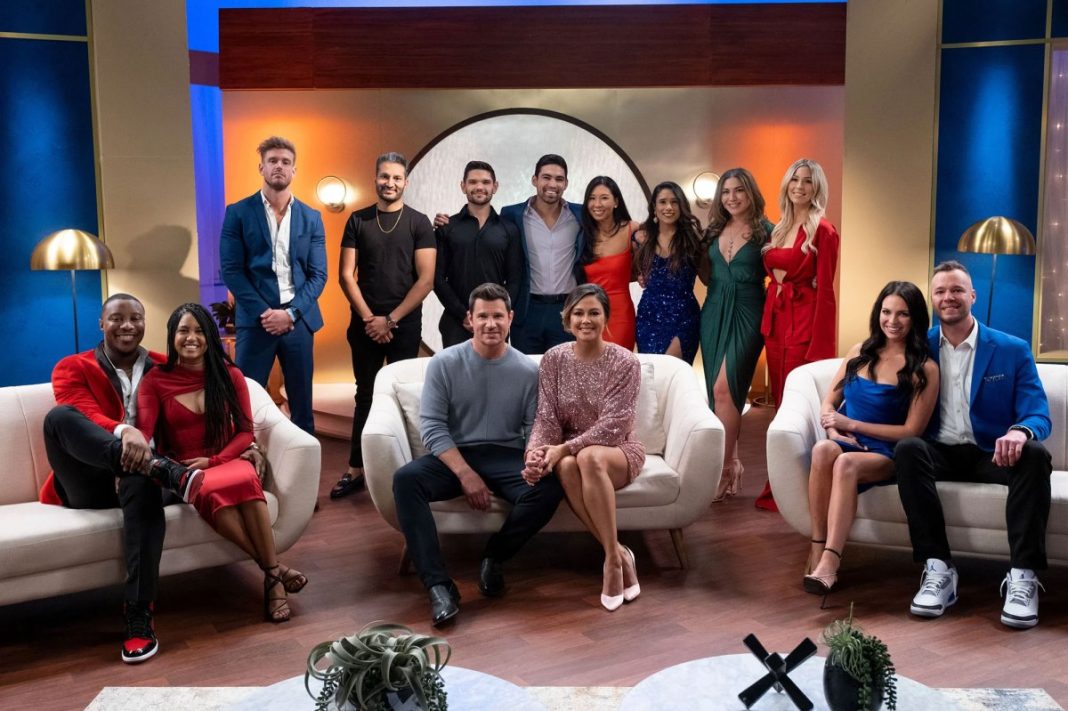 Getting paid to live! Whether competing on TV for a cash prize or simply being filmed while living your day-to-day life, reality television stars almost always get a paycheck — and it may be bigger than you think.

In 2021, Jason Tartick launched a “Trading Secrets” podcast, during which he is focused on “break[ing] the stigma that we shouldn’t be talking about money,” shining the light on reality television.

“Once a month, our goal is to do a reality TV series,” the Bachelorette alum told Us Weekly at the time of his podcast. “And we want to cover every single reality TV show out there to understand the differences — how are these people compensated? How have they been compensated after the show? Did they go back to work? Did they lose their job? How much did it cost to go on the show? Did it positively or negatively impact [you] … maybe you had to seek other expenses, such as therapy or things like that, and what is the cost of that? We want to uncover all that.”

During his podcast, Tartick not only opened up about his own salary during his time on reality TV, but he also interviews stars from various shows to find out what they made and what they spent when going on different series.

Although most stars aren’t allowed to detail their contracts, many have been open about the amount of money they’ve spent going on a reality show. Elena Davies shared in 2021 that she spent around $5,000 on makeup, Botox, clothes and hair products before competing on season 19 of Big Brother.

Jillian Harris, who appeared on season 13 of The Bachelor and went on to become the Bachelorette, shared that while the women received goodie bags, half of the clothes didn’t fit.

“That was it. The girls do have to bring all of their own clothing and of course, they want to be wearing the best clothes EVER to be seen on TV in,” she wrote on her blog in 2016. “I had remortgaged my house and I spent something like $8,000 on clothing.”

With Bachelor Nation, there’s always also the opportunity for spinoffs or specials. The original Bachelorette Trista Rehn, for example, was paid $1 million for her ABC wedding special to Ryan Sutter in 2003.

Scroll through the gallery below to hear more from reality TV stars about their salaries: 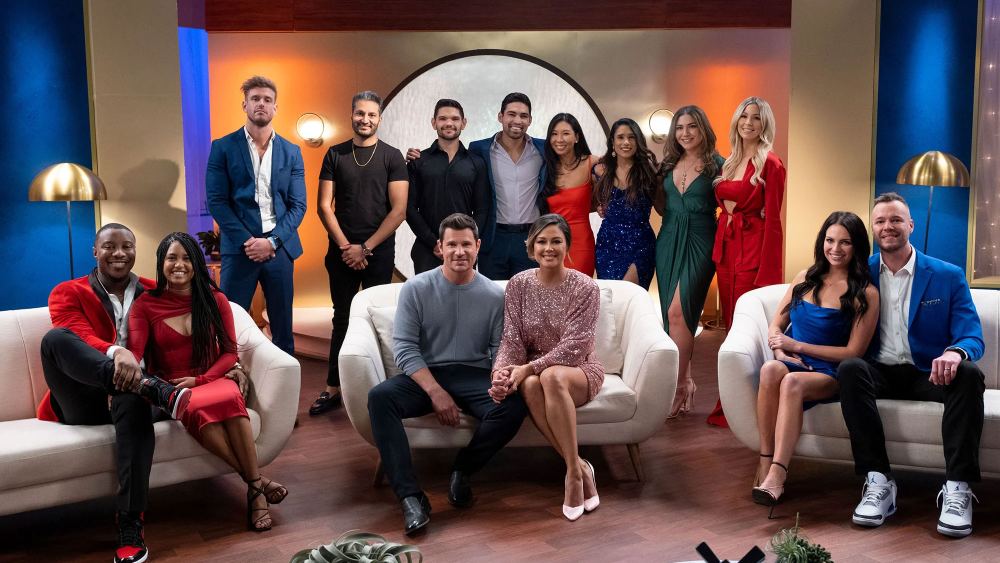 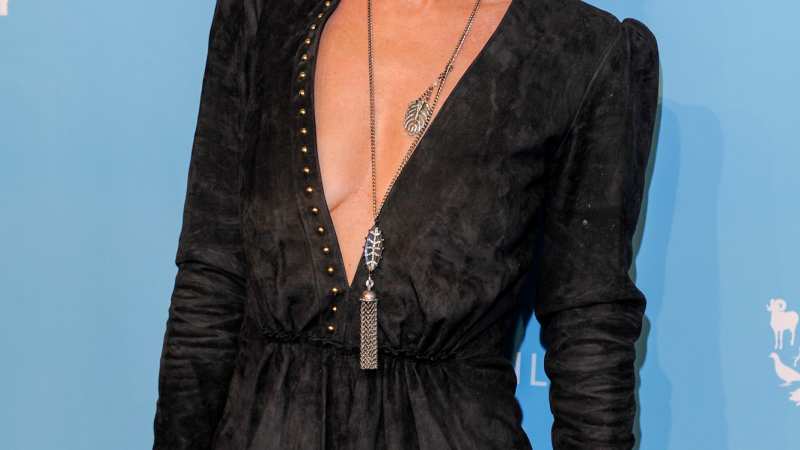 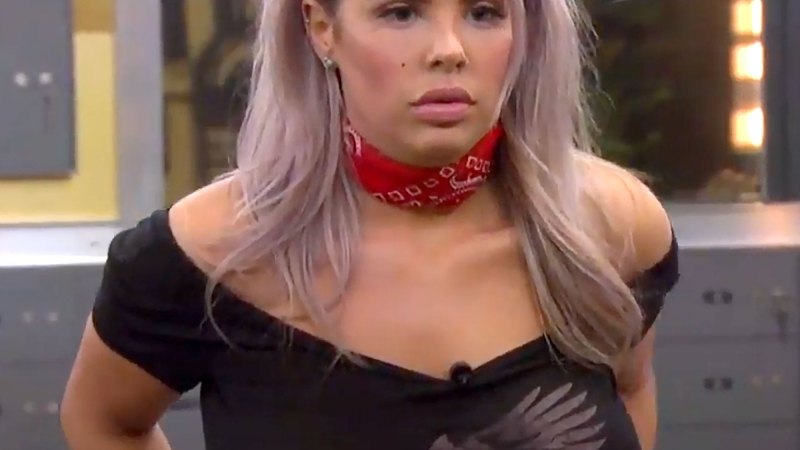 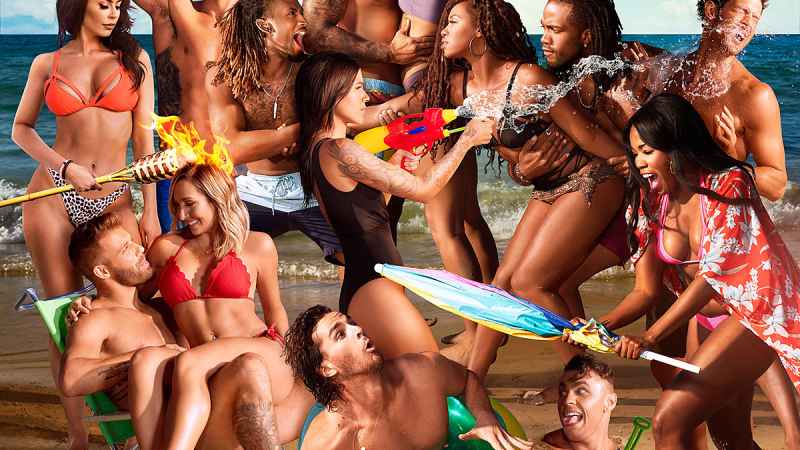 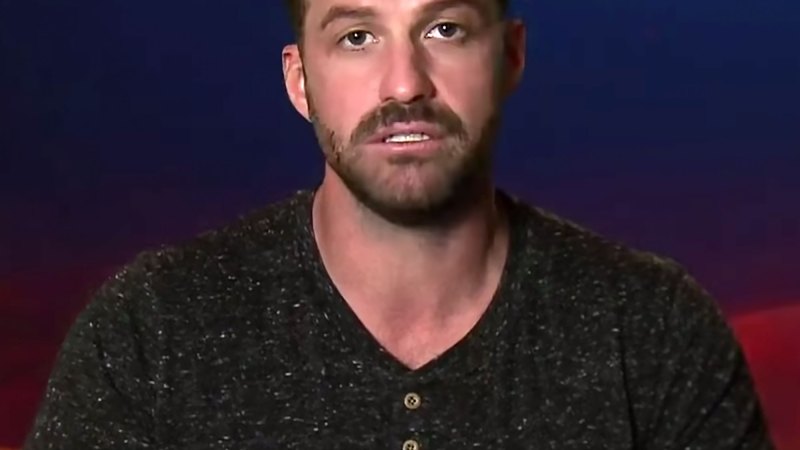 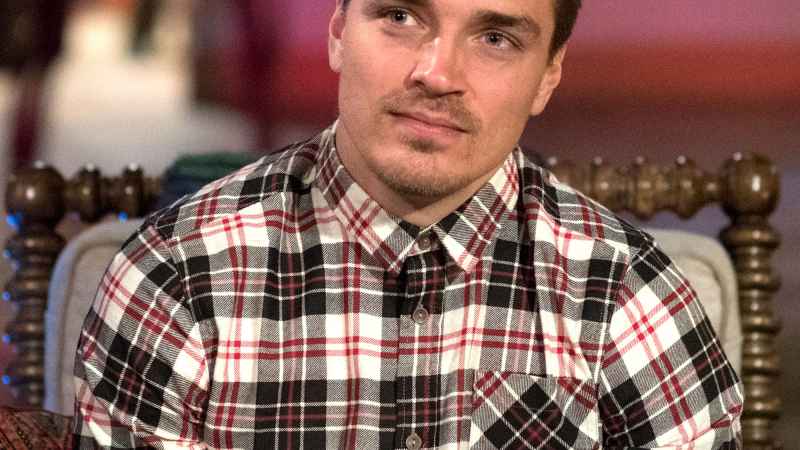 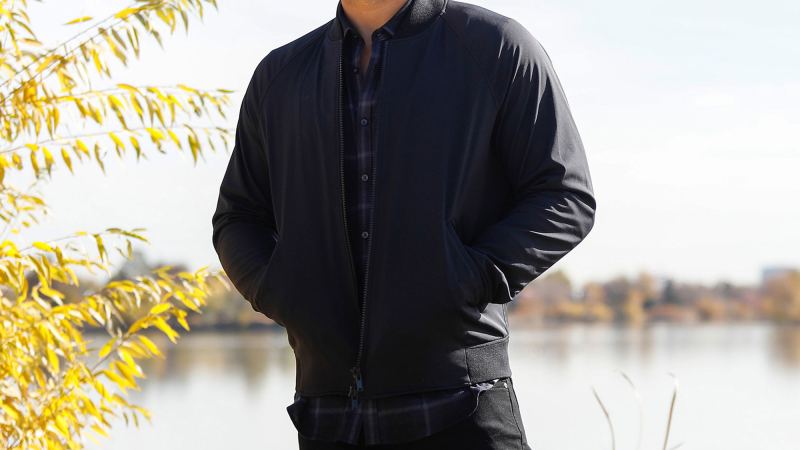 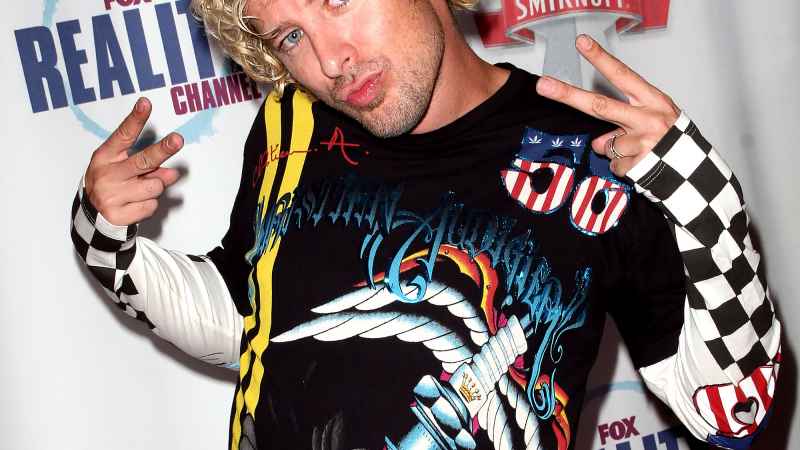 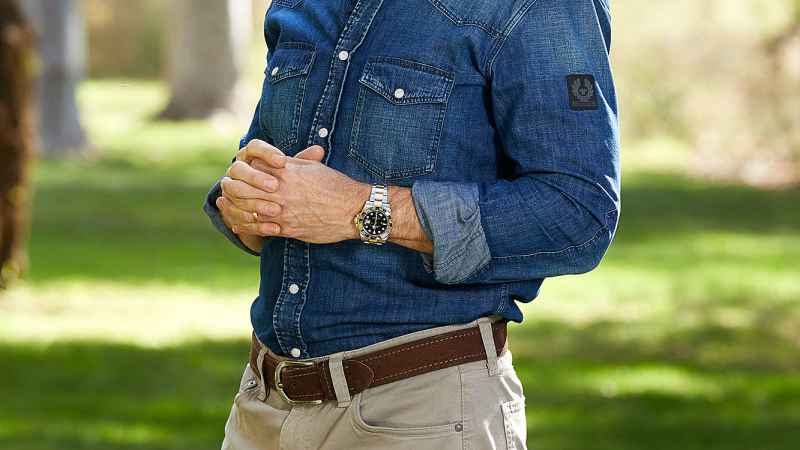 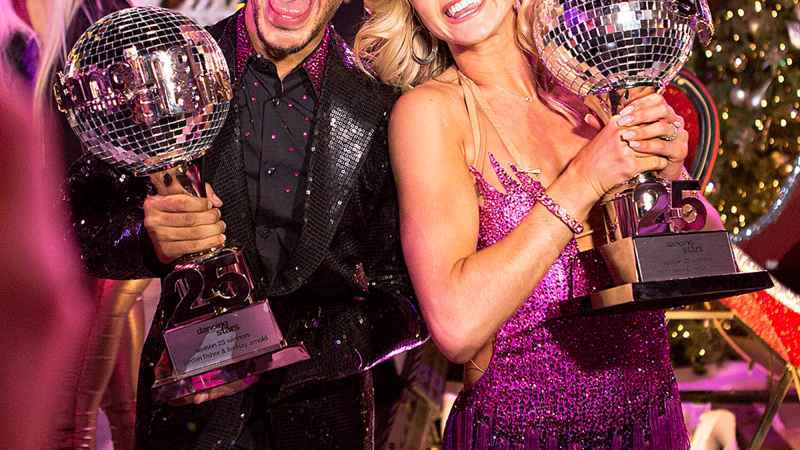 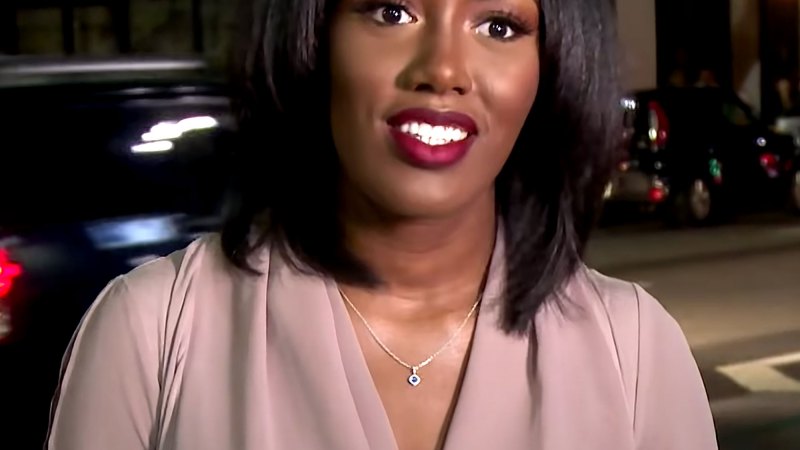 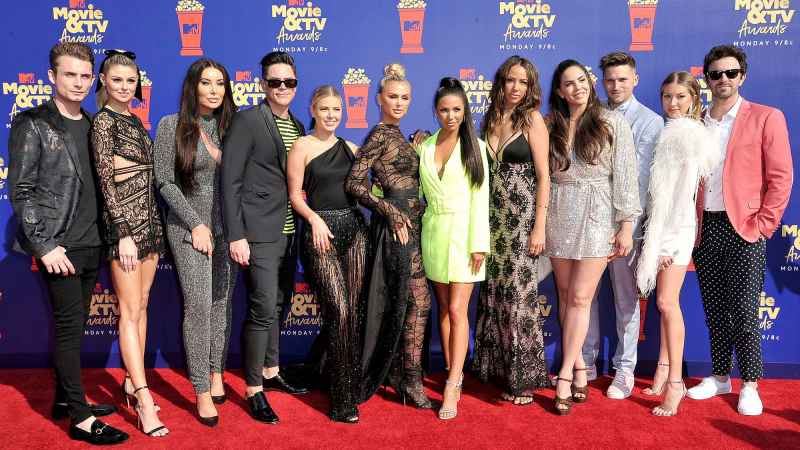 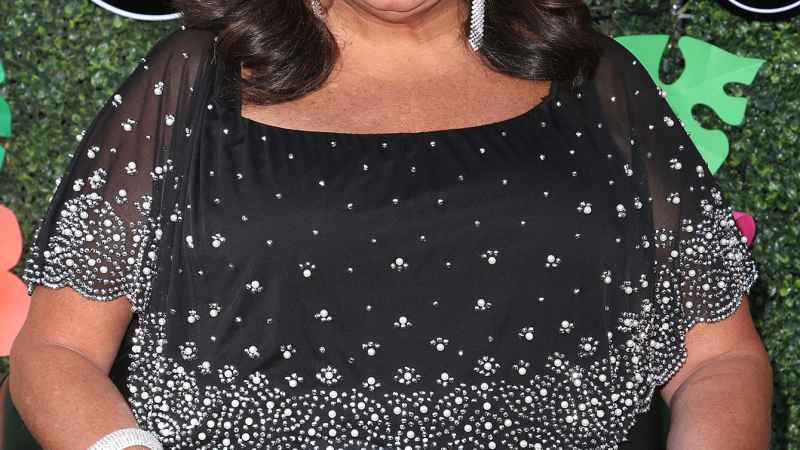