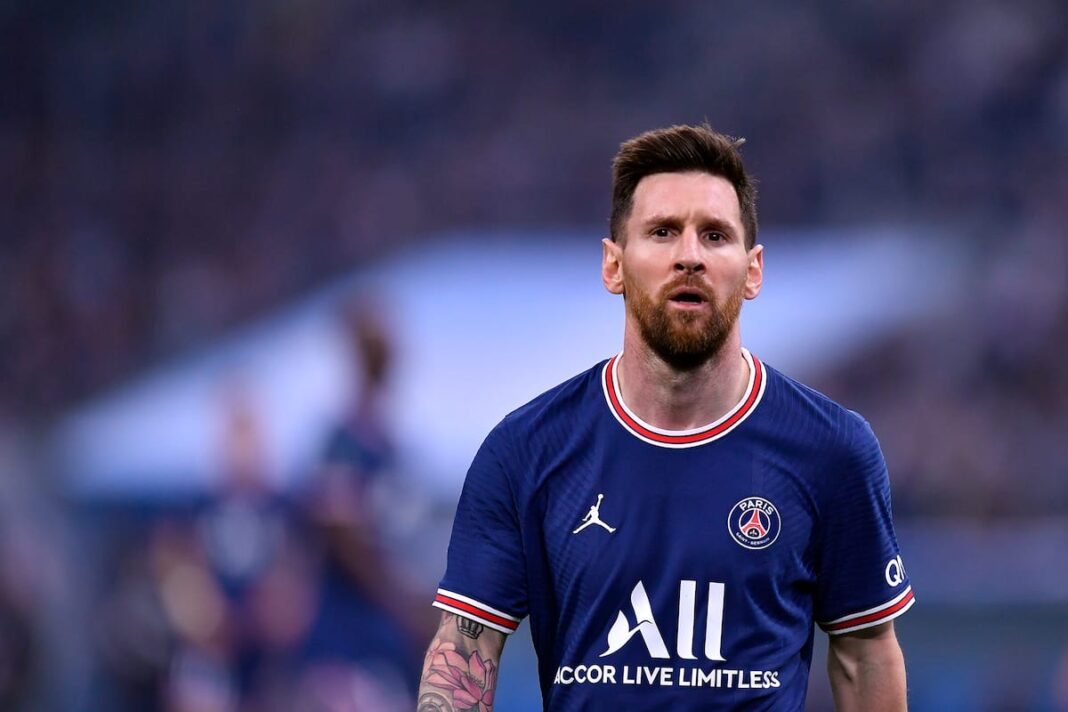 Paris Saint-Germain forward, Lionel Messi has named Manchester City boss, Pep Guardiola as the best coach he has had in his blistering career so far.

The seven-time Ballon d’Or winner netted 211 goals and registered 94 assists in 219 matches under the Man City manager across competitions.

Messi said, “Pep is the best coach I have ever had. Everything he planned always ended up happening.

“He’s special in the way he sees things, prepares for matches, and communicates.”

He added, “Guardiola did a lot of harm to football, too, because it seemed too easy, so simple that everyone wanted to copy it.”

Guardiola left Barcelona at the end of the 2011-12 campaign, while Messi left the Catalan club in the summer of 2021 after his contract expired.