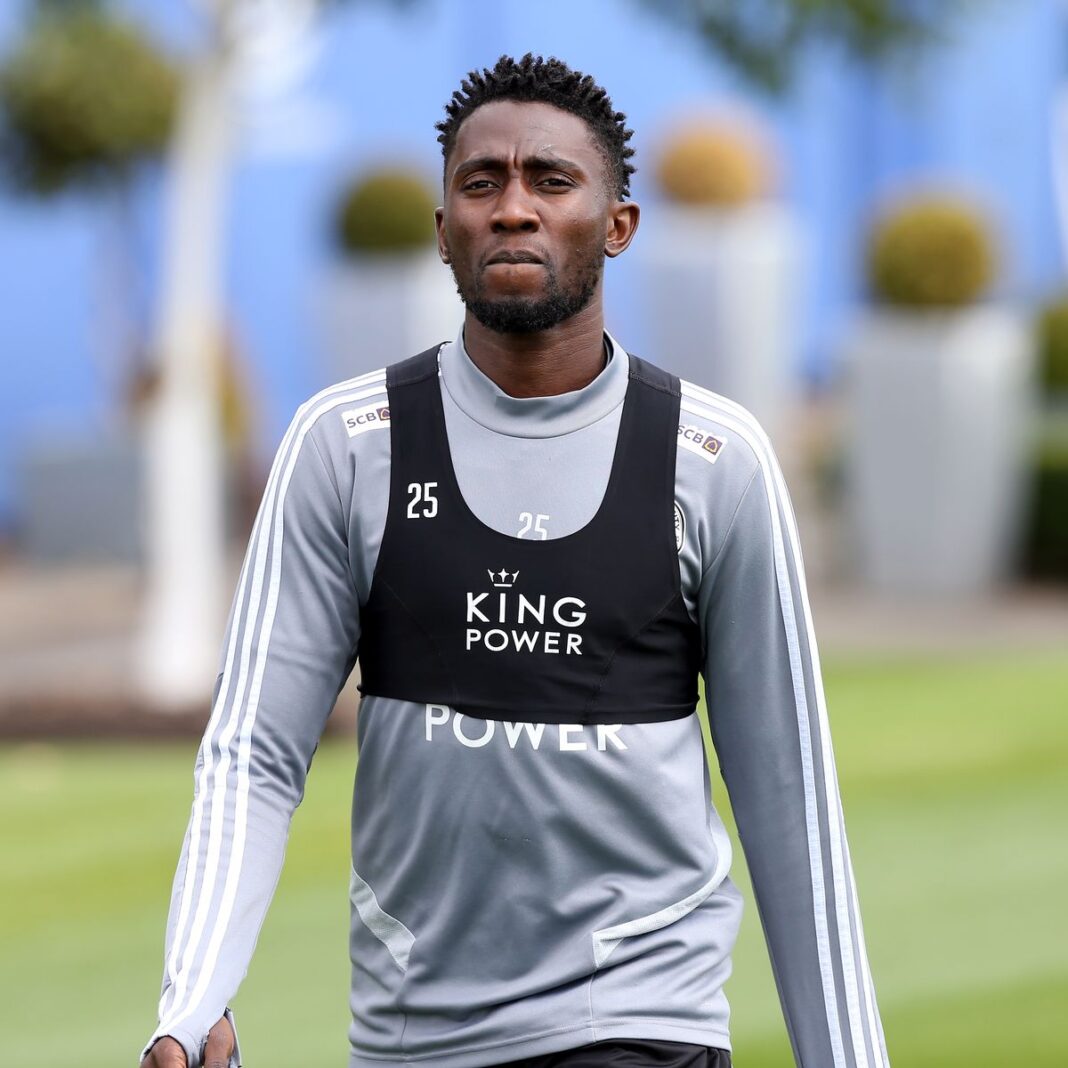 The Foxes progressed into the fourth round of the competition following a 3-0 victory against Newport County on Tuesday night.

Brendan Rodgers’s side defeated Chelsea 1-0 to lift the Emirates FA Cup in May 2021.

Ndidi believes the former Premier League champions can repeat a similar feat this time around.”

“Nothing is impossible. We’ve been there before in the FA Cup. It’s very possible because we have that quality in the team,” Ndidi told LCTV.

“If we can stay focused and look forward to the next one, I think it’s really possible.

“We’re moving on to the next game now. This is what we needed, a clean sheet and more goals, just for the confidence for the next one.”

Leicester City will face MK Dons in their fourth-round fixture in December.