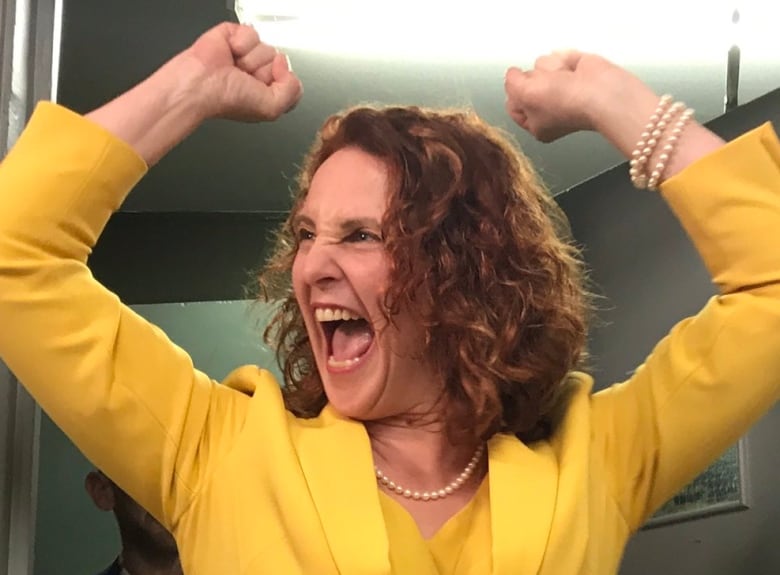 Dwight Ball and his Liberal Party will form a minority government in Newfoundland and Labrador, but the Progressive Conservative leader is already mounting an attack against him.

Ches Crosbie said he will be calling on three elected members of the NDP and two Independents to form a coalition to counter the Liberals.

The Liberals have won a projected 20 out of the 40 seats in the House of Assembly.

“I am not conceding victory to the Liberals,” Crosbie told a room full of supporters and media after all votes were tallied.

“They will have to struggle for the next months and years to hang on to power.”

Crosbie said he had prepared two speeches — one for victory and one for defeat. He threw them out and went off script instead.

He vowed this will be the end of Ball as both the premier and the Liberal leader.

The lieutenant governor has put herself in a constitutionally compromised position.– PC Leader Ches Crosbie

Ball, meanwhile, spoke about unity and overcoming adversity, making no jabs toward his opponents, in his victory speech in Corner Brook.

Ball said he sees more opportunities than challenges if elected officials can work together, and added he accepts “the will of the people.”

Ball will have to call on Lt.-Gov. Judy Foote to form the next government.

But Crosbie also had choice words for Foote, a longtime Liberal politician before she became the Queen’s representative in the province.

“I might mention that the lieutenant governor has put herself in a constitutionally compromised position,” he said.

Foote was accused of campaigning in the days before the election, when she visited a school on the Burin Peninsula. She has also come under fire for being pictured next to Liberal MP Judy Sgro, at a celebration of her political career in Ontario.

Sgro is seeking re-election and used the hashtag “elxn2019” on the post.

Foote’s position is mandated to be non-partisan. She has defended herself against those allegations, saying she was not campaigning for any government.

CBC News reached out to Foote on Wednesday evening to ask about the event with Sgro. Her office said she was travelling, and has yet to reply.

With a projected win of 20 of the 40 seats in the House of Assembly, any chance at a majority government now relies on two former Liberal members — Eddie Joyce and Paul Lane — who were elected as Independents on Thursday night.

If either return to the Liberals, the party could form a majority.

The Progressive Conservatives made gains throughout the centre of the province, losing six seats along the highway between St. John’s to Deer Lake. But the biggest upset came in Grand Falls–Windsor–Buchans, where cabinet minister Al Hawkins was defeated in the last race to be called.

Had Hawkins returned to office, the Liberals would have formed a majority government with 21 seats. Instead, they have a hard road ahead after winning 50 per cent of the seats.

Ball was the first candidate projected to win their seat by CBC’s decision desk, just 28 minutes after polls closed. He won his district handily, but other Liberals found themselves in close fights around the province.

Perhaps the biggest upset of the evening was in Labrador West, where upstart NDP candidate Jordan Brown knocked off Liberal cabinet minister Graham Letto by five votes — a margin so slim, it will trigger a mandatory recount.

The NDP, despite only running 14 candidates in the province’s 40 districts, managed to win three seats — a net gain of one from the last election.

“This is a new era,” NDP Leader Alison Coffin told supporters in St. John’s after winning her seat.

The party was in disarray in February, left to find a new leader after Gerry Rogers left politics.

Coffin stepped in on March 5, and vowed to rebuild the party. 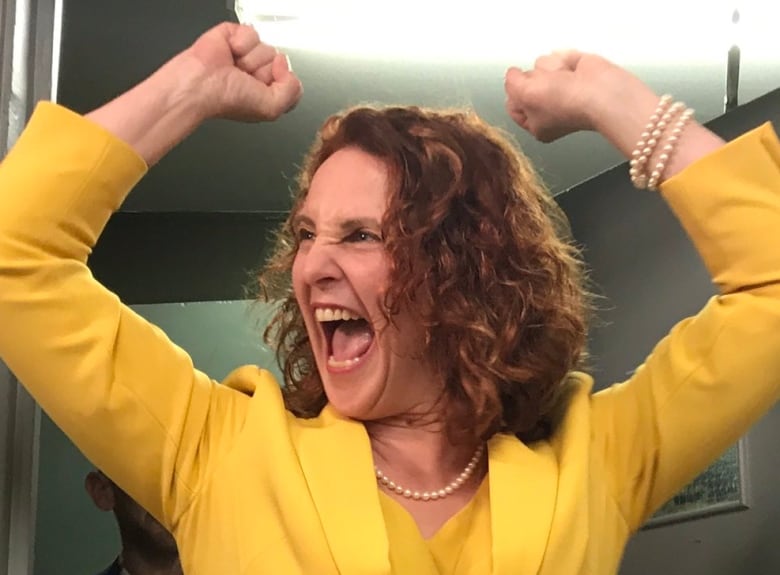 Eddie Joyce, once a Liberal cabinet minister, proved he is still a popular figure in Humber–Bay of Islands. The longtime politician cruised to victory as an Independent, after being booted from the party last year amid allegations of harassment and bullying.

He was later cleared of those allegations, but was rapped on the knuckles for a code of conduct violation.

Another member elected last time around as a Liberal, Paul Lane, has returned to the House of Assembly as an Independent. Lane emerged from a three-way race as the winning candidate in Mount Pearl–Southlands.

Among the Liberal losses were the north coast of Labrador, where incumbent Randy Edmunds was ousted by PC candidate Lela Evans. 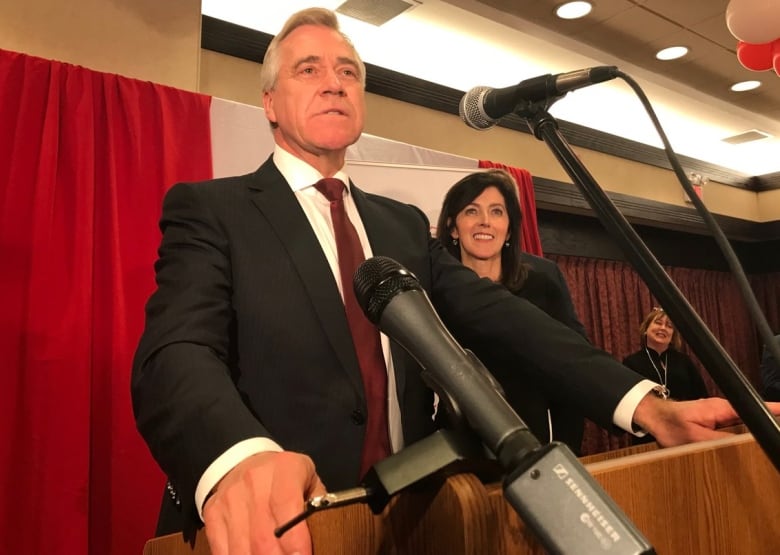 Elsewhere, PC Leader Ches Crosbie won his seat in Windsor Lake, which he first won in a byelection last year.

The Tories also made gains in central Newfoundland, taking the Bay of Exploits region away from incumbent Liberal Jerry Dean. The winning candidate there, Pleaman Forsey, is the brother of longtime Exploits representative Clayton Forsey.

Get the latest updates with our live blog

Follow our editorial team for complete coverage of Newfoundland and Labrador’s election. Click here for a mobile version.