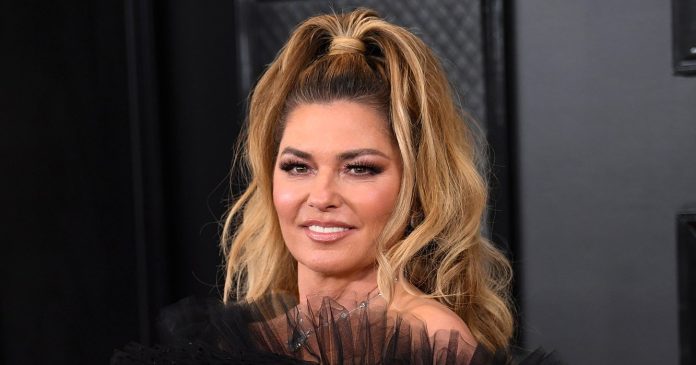 The woman in her — on TV! Shania Twain is getting her own Netflix documentary, and it’s debuting sooner than you might think.

Titled Shania Twain: Not Just a Girl, the new film will track the Grammy winner’s rise to fame as a country star who later crossed over to pop. “Taking the risks to do things your way can be scary,” the “Come on Over” songstress says in a trailer. “You gotta be brave.”

The movie also features interviews with Twain’s friends, colleagues and admirers, including Lionel Richie, Diplo and fellow country artist Kelsea Ballerini. “She was the first person to break that door open and go across the music genres,” the American Idol judge says in an interview. “She was that trailblazer.”

The film will seemingly touch on the Canada native’s personal struggles as well, including a battle with Lyme disease that left her worried she could never sing again and her headline-making split from ex-husband Robert John “Mutt” Lange. “I thought I lost my voice forever,” the “Up!” singer says in the teaser video. “I thought that was it.”

Twain previously revealed that she contracted the illness after being bitten by a tick in 2003 while horseback riding in Norfolk, Virginia. “It took years to get to the bottom of what was affecting my voice,” the musician recalled during an August 2020 appearance on the U.K. talk show Loose Women. “And I would say probably a good seven years before a doctor was able to find out that it was nerve damage to my vocal cords directly caused by Lyme disease.”

The CMA Award winner underwent open-throat surgery to stabilize her vocal cords. She believes the procedure changed her voice, but it also made it possible for her to sing again. “My speaking voice is definitely the biggest effort. Sometimes I get a bit raspy … singing is actually easier,” she explained. “I have more power when I’m singing now. I have more character, I find. I enjoy singing again. Speaking is the more difficult challenge for me than singing, which, OK, I’ll take that!’”

According to a Netflix press release, Not Just a Girl will also cover the period surrounding the release of Twain’s breakthrough album, The Woman in Me, which was produced by Lange. The South Africa native went on to produce her next two albums, but the duo split in 2008 after Lange had an affair with Twain’s best friend, Marie-Anne Thiébaud. (Twain, meanwhile, moved on with Frédéric Thiébaud, who was previously married to Marie-Anne.)

Despite the tumultuous end of her marriage, the From This Moment On author still credits Lange with being “extremely influential” in her career. “As a producer, he is very much a director as well; very hands-on and very talented,” she told The Guardian in April 2018. “So, he was driving the direction of the sound. He didn’t drive the direction of my voice and never tried to change me.”

Keep scrolling for more details about Not Just a Girl. 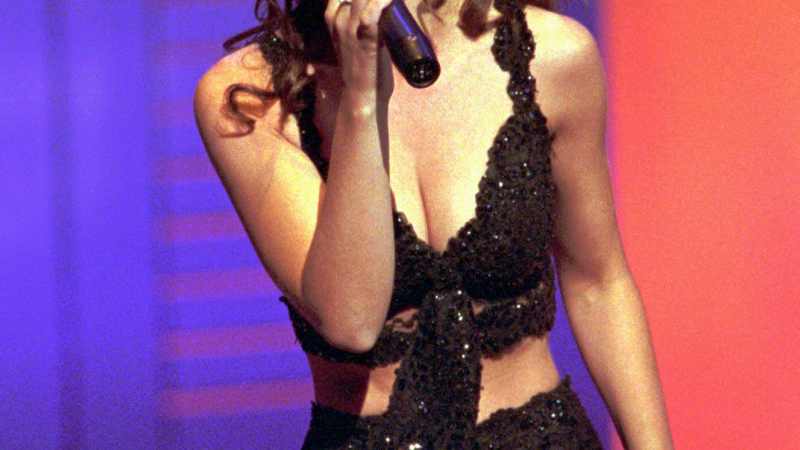 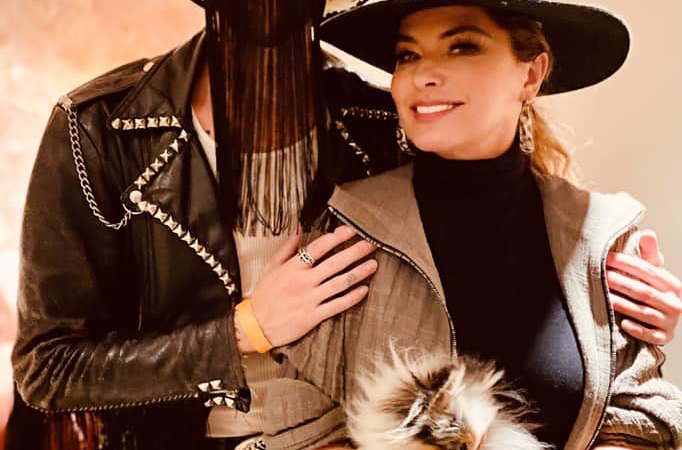 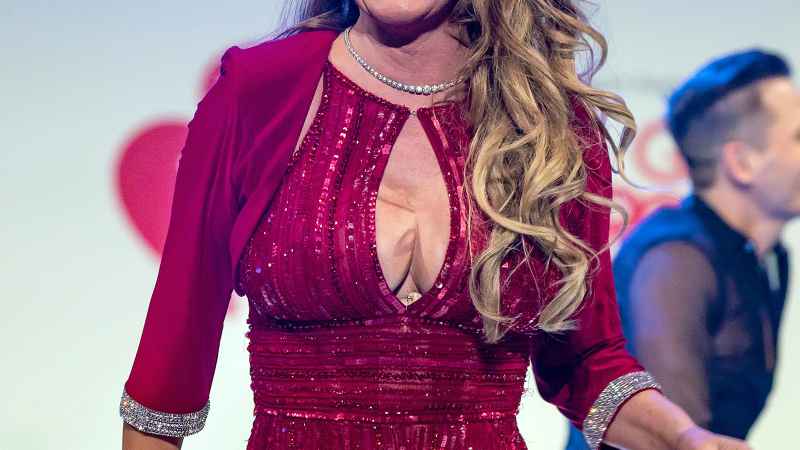 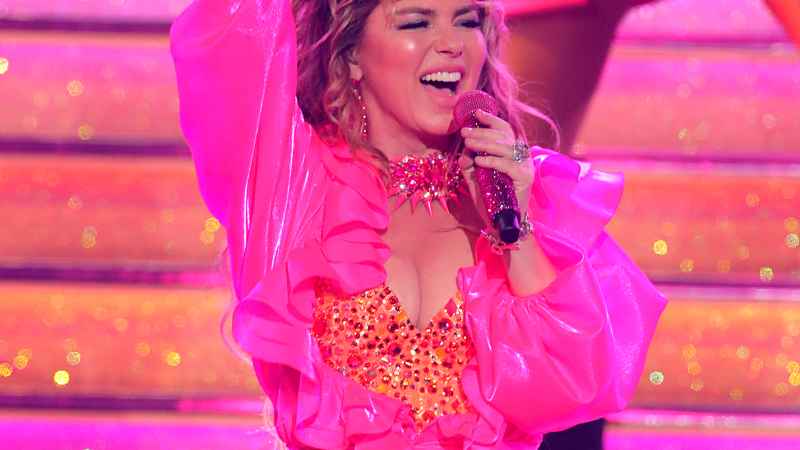