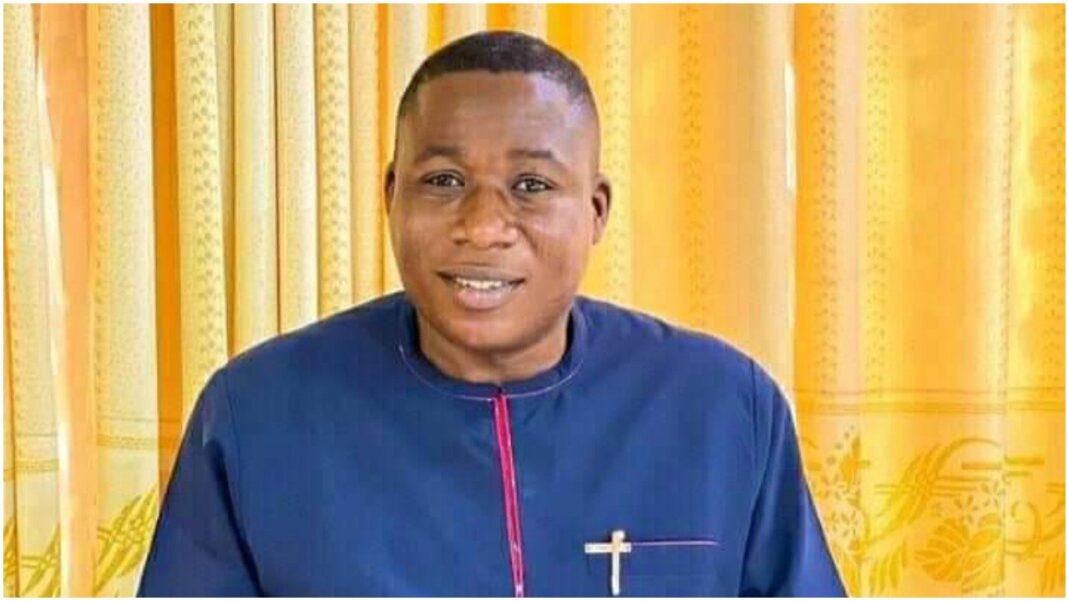 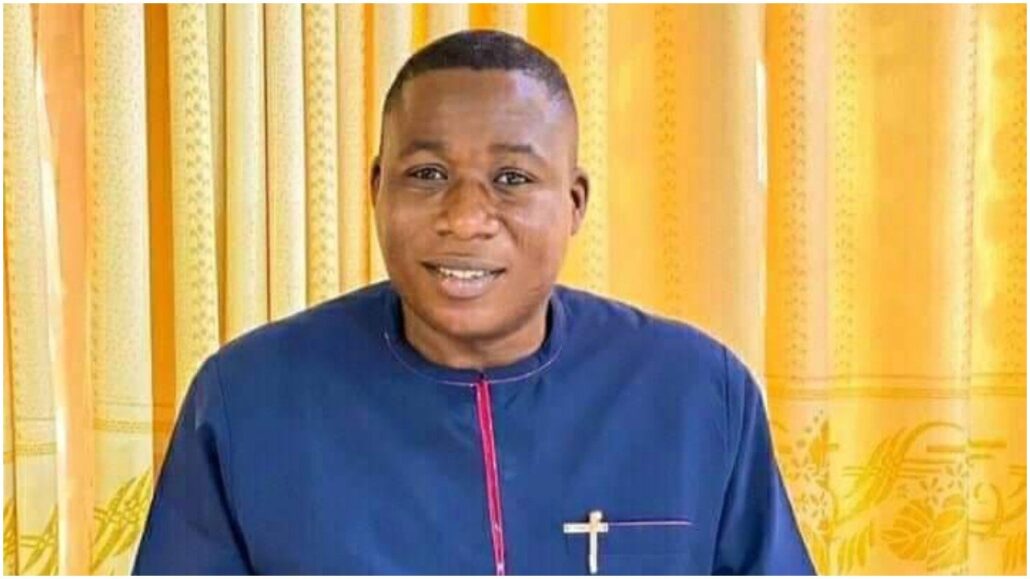 Yomi Alliyu (SAN), counsel to the Yoruba activist, Sunday Igboho, has revealed that his client was nabbed by the International Criminal Police Organisation in Cotonou, Benin Republic.

Igboho’s lawyer stated this in a statement on Tuesday hours after the Yoruba nation freedom fighter was arrested in an airport in Cotonou while allegedly making moves to fly to a European country.

Also, Read This: Eil-el-Kabir: Dedicate yourself to development – Senate to Nigerians With Love.

According to the statement, the wanted agitator was arrested alongside his wife, a German citizen.

The council revealed that the arrest was in collaboration with the Nigerian government.

He appealed to the German Government and the international community “to rise and curb the impunity of the Nigerian Government by refusing any application for extradition of our Client who already has an application before the International Criminal Court duly acknowledged.”