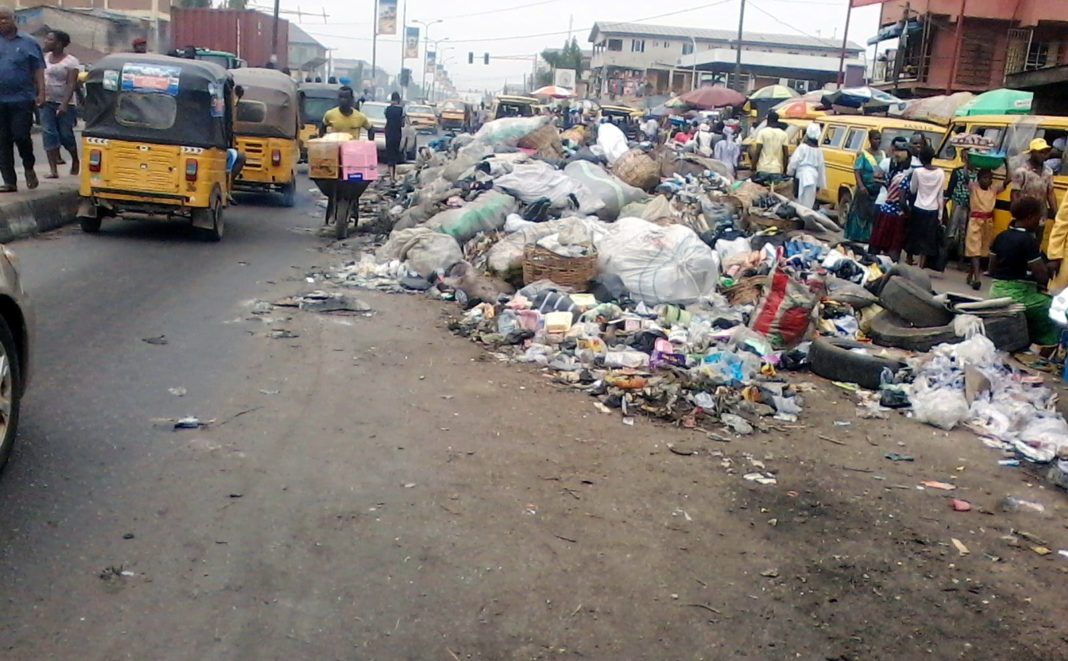 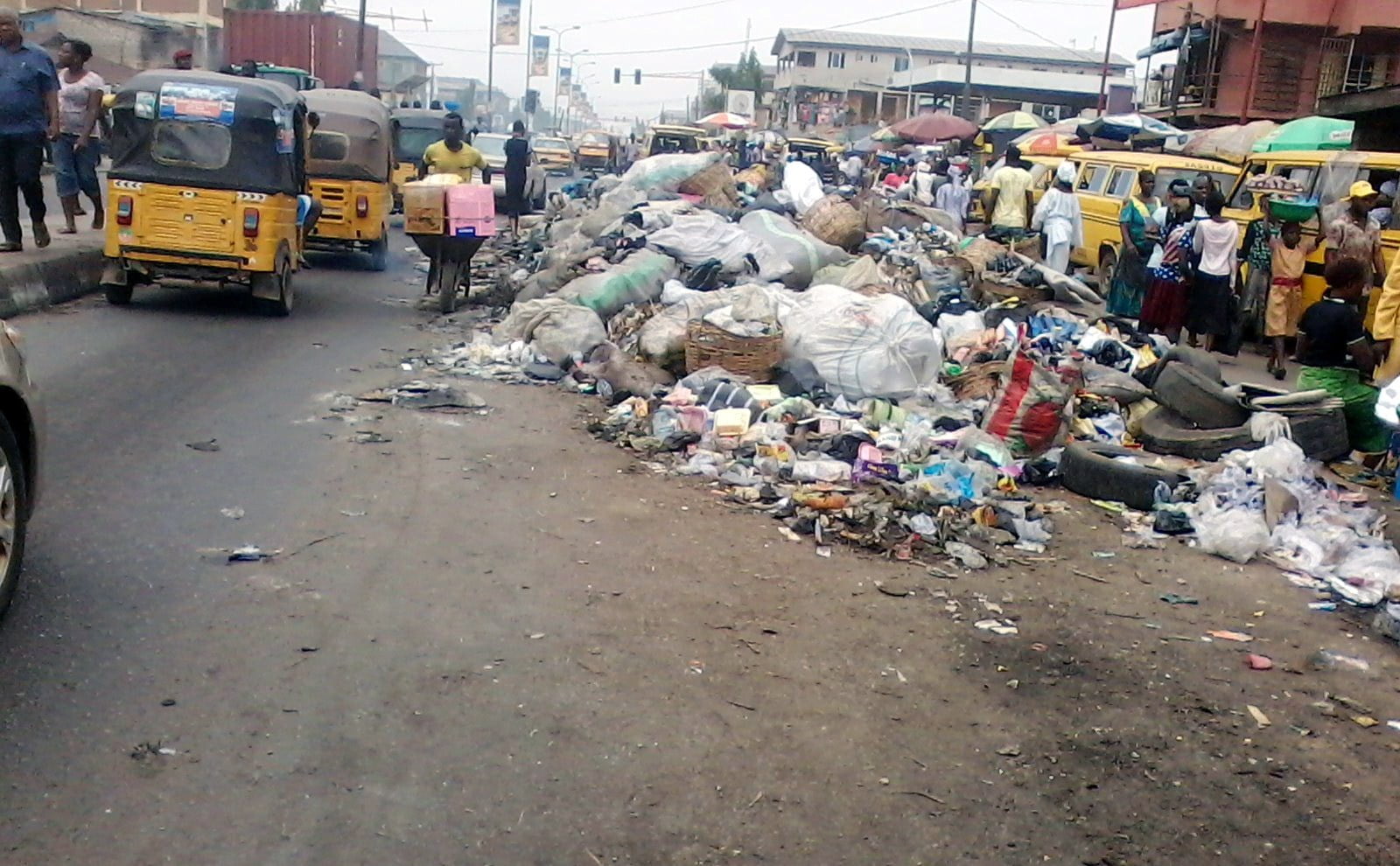 The Lagos Waste Management Authority (LAWMA), has shut down Sangotedo Market in Eti Osa ,Lagos State, over indiscriminate dumping of refuse and poor hygienic practices by traders which has created serious environmental problem.

The new development was made known in a press release by LAWMA’s Director of Public Affairs, Mrs. Folashade Kadiri.

The release cited the governor’s executive order on traffic and sanitation matters, which stresses government’s zero tolerance for environmental abuse, including illegal and indiscriminate dumping of refuse in the environment.

The agency noted that government’s efforts at restoring environmental sanity in the area were being distorted by unhygienic activities of traders, who had consistently violated environmental laws.

It stressed that the management was doing everything possible to ensure that the organisation get rid of waste in the state, necessitating the introduction of “Lagos at 4 am” operation and other laudable initiatives, aimed at restoring environmental integrity in the state.

The statement further said that the authority had strongly warned of severe sanctions, including further closure of markets that indulge in indiscriminate dumping of refuse and on road medians.

It urged residents to support the state government’s quest to establish sustainable and livable environment that would be the pride of everyone, adding that they should shun indiscriminate waste disposal and patronize assigned PSP operators, the Nation reports.