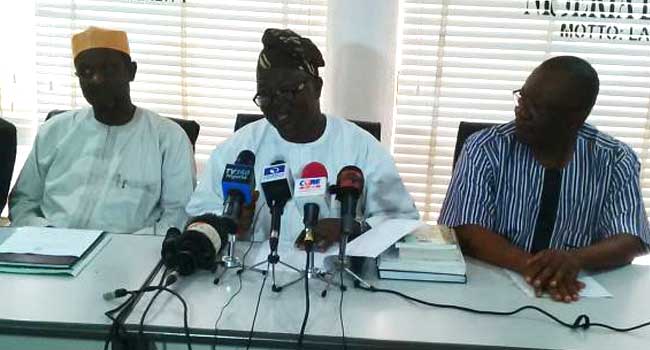 National President of the union, Professor Biodun Ogunyemi, announced this on Thursday during a press briefing at the Nigeria Labour Congress complex in Abuja.

The striking lecturers took the decision after a meeting with representatives of the Federal Government led by the Minister of Labour and Employment, Senator Chris Ngige.

The meeting came hours before Professor Ogunyemi announced the decision of ASUU to suspend the strike.

It had in attendance leaders of the union and government representatives such as the permanent secretaries at the ministries of Education, as well as Labour and Employment, and some directors from the ministries.