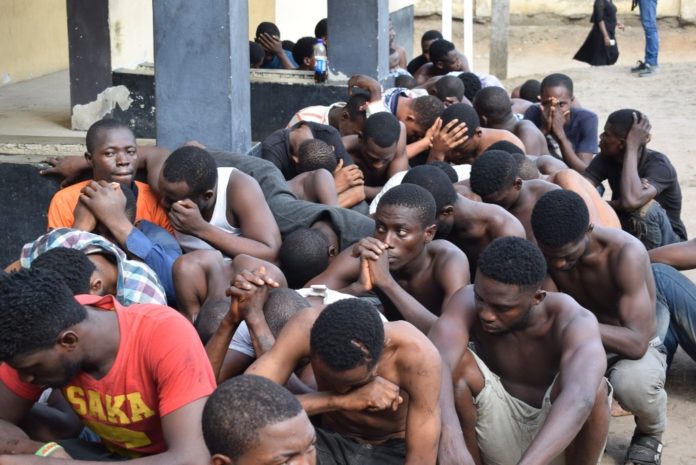 The Lagos State Government on Thursday arraigned 70 suspected cultists before Chief Magistrate Olufunke Sule-Amzat of the Ogudu Magistrate Court for conspiracy to commit felony and for holding a meeting of an unlawful society suspected to be AIYE Confraternity.

The 70 suspected cultists, with ages ranging between 19 and 40 years, were arraigned on a three-count charge by the Directorate of Public Prosecution in the State Ministry of Justice. 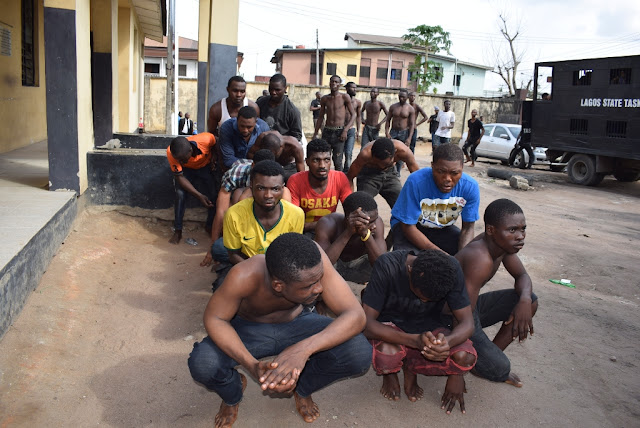 Some of the suspected cultists before their arraignment at the Ogudu Magistrate Court by the Lagos State Government on Thursday, March 1, 2018.

They were earlier arrested by officers of the State Police command who acted promptly on a tipoff given by members of the public on 23rd February, 2018 at about 2am, where the suspected cultists at Elemoro area of Ajah were caught holding a meeting of the unlawful society of AIYE confraternity. 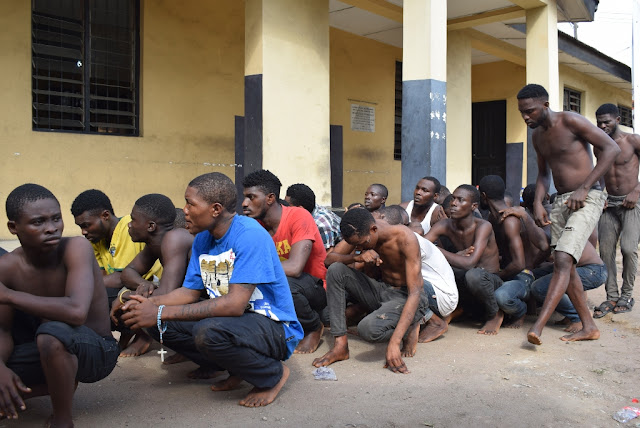 In count one, the defendants were accused of conspiring to commit felony contrary to and punishable under Section 411 of the Criminal Law, Cap CH. C17 Vol.3, Laws of Lagos State, 2015.

In count two, the defendants were alleged to belong to an unlawful society suspected to be AIYE confraternity, an offence contrary to Section 42(a) and punishable under Section 42 (b) of the Criminal Law, Cap. CH.17 Vol.3, Laws of Lagos State, 2015, while in count three, they were said to have attended the meeting of the said unlawful group, contrary to the laws of the State. 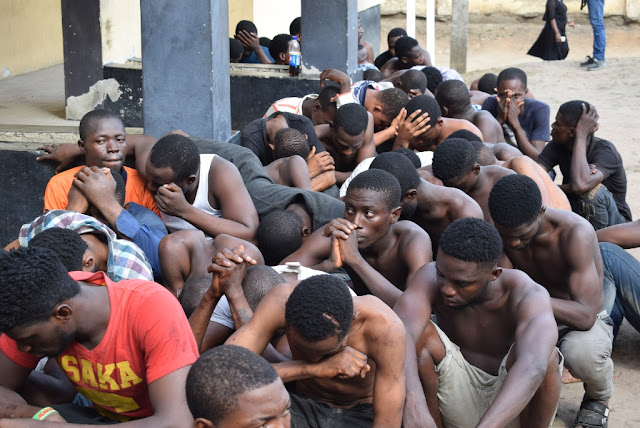 After the charges were read to them, the 70 defendants pleaded not guilty, while their lawyer urged the court to grant his clients bail on the ground that the offence for which they were charged are bailable.

In response, the prosecution team led by Mr. Yakub Oshoala, a Director from the Directorate of Public Prosecution (DPP), Lagos State Ministry of Justice, did not oppose the bail application, but urged the court to remand the defendants in prison custody pending the satisfaction of their bail conditions. 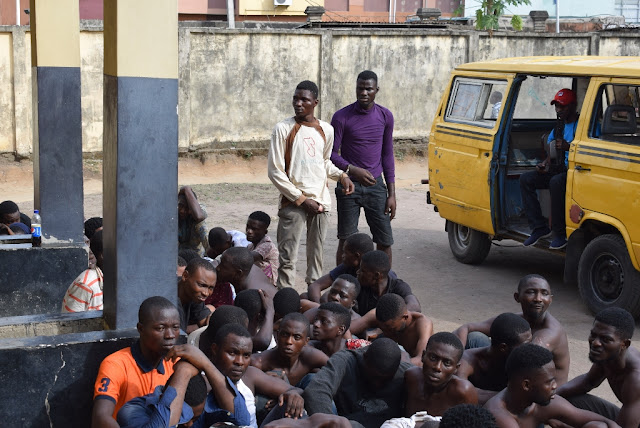 In her ruling, Chief Magistrate Sule Amzat granted bail to the defendants in the sum of N100,000 each and two sureties in like sum. 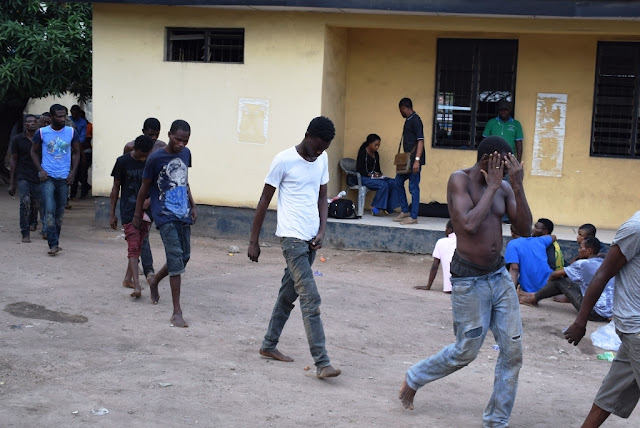 The sureties, according to the Magistrate, must be responsible residents, in gainful employment with evidence of paying tax for three years in Lagos State and one of which must be a blood relation of each of the defendants. 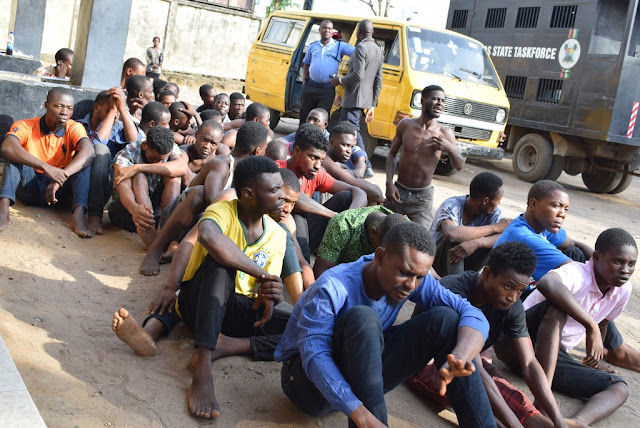 The matter was adjourned for trial on dates starting from 11th April 2018.

Speaking on the development, the Attorney General and Commissioner for Justice, Mr Adeniji Kazeem, said the State Government would not relent until cultism and other social vices are stamped out in the State. 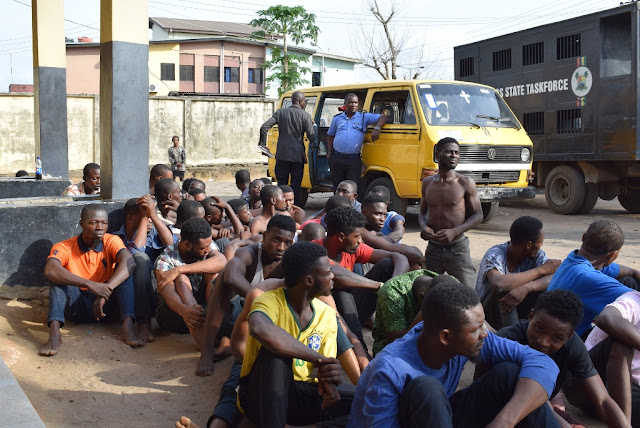 Kazeem said the State Government, through his office, had commenced partnership with the State Police Command in line with the directive of the State Governor, Mr. Akinwunmi Ambode, to stamp out all forms of cultism and crime in Lagos State, especially in the Ajah area of the State.

“To this end, the arraignment of the 70 suspects will serve as a deterrent to those who may want to engage in the act of cultism,” he said.