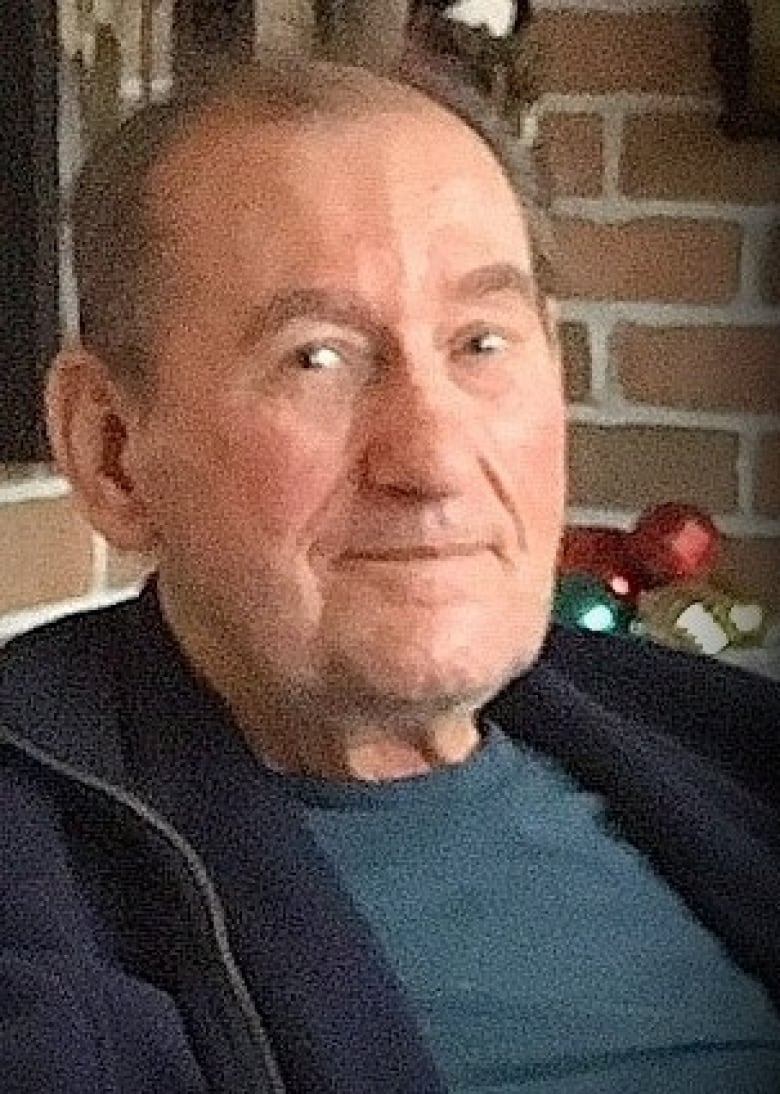 A 76-year-old man from London, Ont., says he was left to sleep in his wheelchair for three consecutive days after his personal support worker (PSW) failed to show up to his home for care, highlighting the dire need for PSWs across the province.

George White is living with amyotrophic lateral sclerosis (ALS) and has been relying on PSWs from ParaMed Home Health Care for basic care, such as bathing, feeding, toileting and being moved from his wheelchair to his bed.

“It is very frustrating [when they don’t come] because you count on the service,” said Cheryl White, George’s wife, who spoke to CBC News because his illness has taken away most of his ability to speak.

“When we don’t have someone to come in the evenings to put him to bed and he sleeps in his chair, then he has to be in the same soiled diaper from two o’clock [in the afternoon] until six or seven in the morning,” White said, adding that her husband recently went three days straight without being lifted from his chair because no one came throughout the day.

“George’s personal care is not being looked after…. Mentally, it is very frustrating for George and for me as well,” she said.

White’s age, along with a shoulder injury, don’t allow her to help her husband, so for 12 years they’ve relied on four daily visits from PSWs, yet lately if they get two visits, they’re lucky, they said.

“[The PSWs] do a tremendous job. They’re hardworking and very dedicated people … but ParaMed needs to have someone go in there and have a look and see what’s going on because it’s not fair to the clients,” she said.

In a written response sent to CBC News, Extendicare, the company that manages ParaMed, said they could not talk about White’s case, citing privacy issues. However, they said their top priority is providing quality care to their clients.

“Unfortunately, ParaMed and other home-care providers are not immune to the staffing shortage that has impacted Ontario’s health care sector for some time, and our staff capacity has been put under further pressure due to the pandemic,” the statement read.

Extendicare added that they’d taken a number of steps to address the shortage, including launching a new in-house training program that will add 60 new workers to the region, as well as partnering up with Conestoga College to provide free, fast-tracked PSW training.

Miranda Ferrier, the president of the Ontario Personal Support Workers Association, said the shortage of PSWs has been ongoing for at least a decade, but the COVID-19 pandemic has pushed it further, as many workers fear for their safety, especially in home settings.

“We were never viewed as an important part of the health-care system. We’ve always been replaceable. The invisible worker, shall I say, where there was just a huge stock supply of PSWs to go around.”

“A lot of it has to do with no full-time hours, a lack of benefits, burnout, a lack of support, but the biggest thing is the lack [of] regulation, of professional recognition and title protection.”

At the beginning of the month, Premier Doug Ford announced a wage boost for more than 147,000 public sector PSWs from October until March 2021. While Ferrier said the wage bump was a good start, it’s long-term regulations to the sector that workers would like to see.

“The system we have right now obviously is not working if this poor man is sitting in a wheelchair for three days. I mean, it’s just horrendous,” she said of White’s case.

‘Not a sustainable way to run a system,’ NDP MPP says

Stories like White’s are common for London West NDP MPP Peggy Sattler, who said about one-third to one-half of the letters she receives from constituents involve issues within long-term care and home care.

Earlier this week, Sattler read a letter penned by White at Queen’s Park and by Thursday, the South West Local Health Integration Network, the provincial entity that co-ordinates access to home- and community-care services for people across the province, had approved a switch in home-care provider for White.

“It’s not a sustainable way to run a system,” she said. “How is it that George has to come to his MPP, that I have to ask about it in question period, that the local media have to run a story on it, before the situation is addressed?”

Earlier this month, the Ontario New Democratic Party revealed an eight-year plan to create a new long-term-care system in the province, which includes transitioning all care to a public model, if the party is elected in 2022. Sattler said a full public model would at least add another level of accountability and oversight when it comes to PSWs.

In a statement sent to CBC News, the Ministry of Health said they continue to work with patients and their families to ensure they’re getting the care they need, despite the shortage in PSWs.

“We are working with all local and provincial partners on both short-term and long-term actions to tackle these shortages,” said Miriam Mohamadi, a spokesperson for the ministry.

Mohamadi added that some of their efforts include prioritizing care for those with complex needs, funding college bursaries for new PSW students, hiring additional PSW students and paying for their in-school training and work-term placements, as well as providing additional funding for adult day programs and assisted living programs.

While White is hopeful his new care provider will fulfil their duties, Sattler says there needs to be more accountability from the province as to how they’re managing the shortage of PSWs.

“What’s heartbreaking for me is the thought of all of the other constituents whose stories I do not raise in the legislature, who don’t contact my office, but who are experiencing the same thing on a daily basis.”