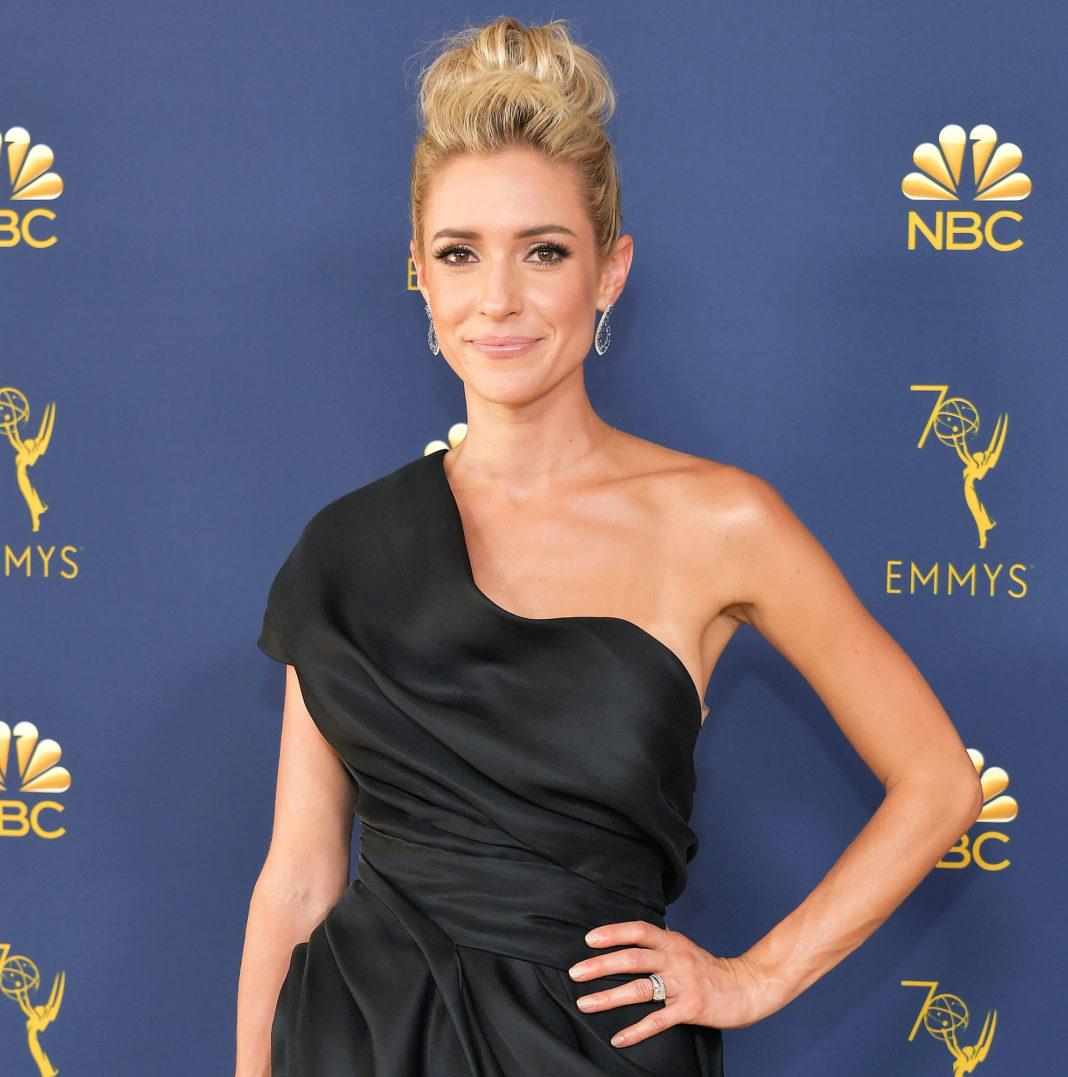 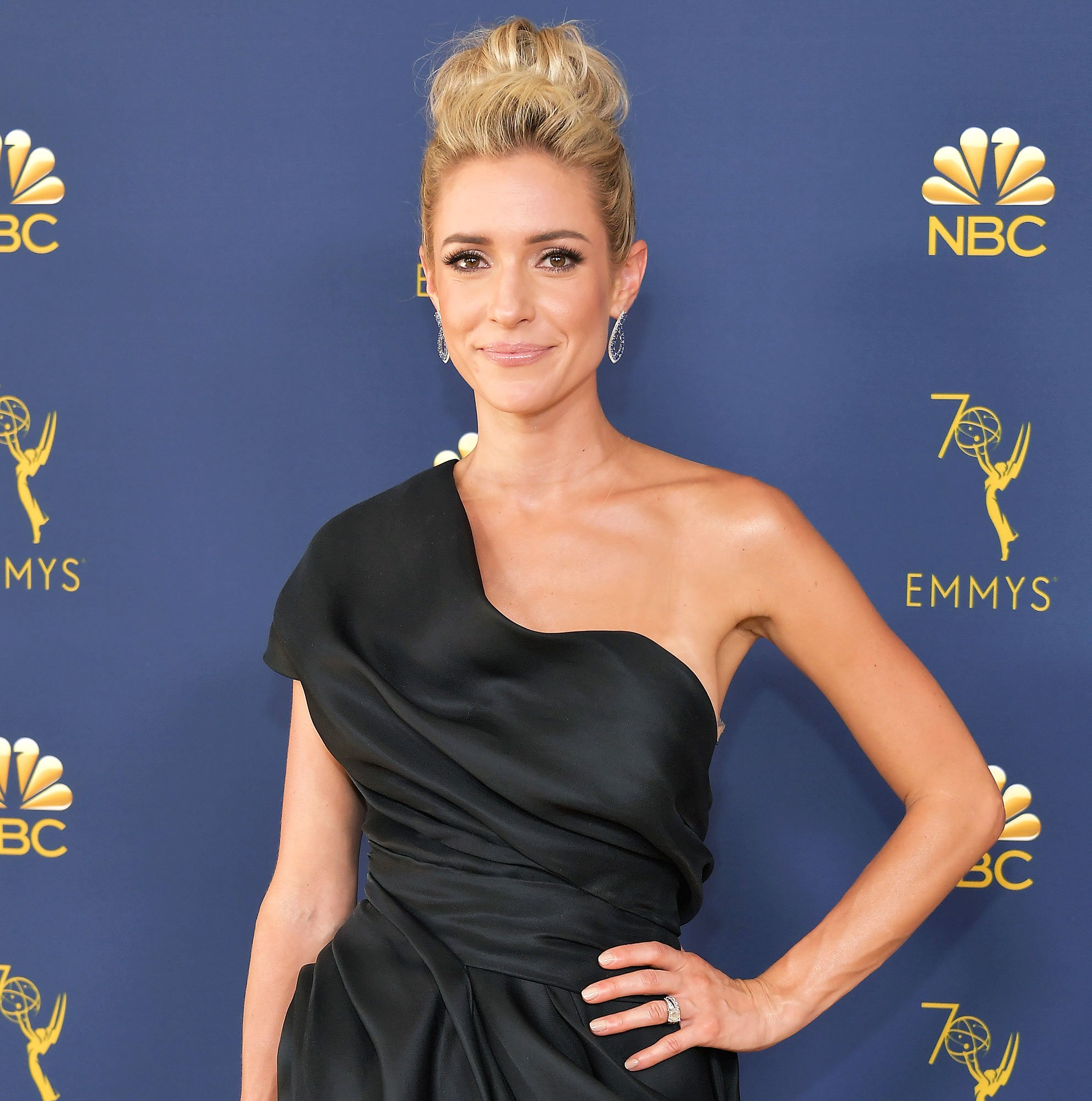 Always in her heart. Kristin Cavallari shared a touching tribute to her late brother, Michael Cavallari, three years after his death.

“Home from a busy morning and thinking of my brother. Today is the 3 year anniversary of his passing and I think this year is one of the hardest — as it’s real now,” The Hills alum, 31, captioned a throwback black-and-white Instagram photo with her late sibling on Tuesday, November 27. “He’s not coming back and the shock is finally gone. Today and every single day, Mikey, we miss you.”

Michael was found dead at age 30 in Grand City, Utah, in December 2015, three days after he was reported missing. He passed away from hypothermia after a car crash and his death was ruled an accident.

Kristin opened up about the loss during an exclusive interview with Us Weekly this past March, explaining how her brother’s death has affected her as a mother.

“It made me realize how important it is to really be present, especially with my family, with my kids,” she told Us of her little ones with husband Jay Cutler — Camden, 6, Jaxon, 4 and Saylor, 3. “You never know what is going to happen. So I’ve just tried to live in the moment.”

Although he’s no longer physically present, Kristin knows that Michael is always with her. “We’ve had a lot of signs that are so powerful that it’s hard to argue,” she exclusive told Us in December 2016. “It’s cool to feel his presence and to know that he’s around and he’s watching over us.”

The Laguna Beach alum also paid tribute to Michael via a heartfelt Instagram post in November 2017 on the second anniversary of his passing. “We lost him completely unexpectedly and it’s been a rough road for me and my family,” she noted. “I’ve had some incredible signs of him though — which give me a lot of peace — including one today. We love and miss you everyday Mikey.”