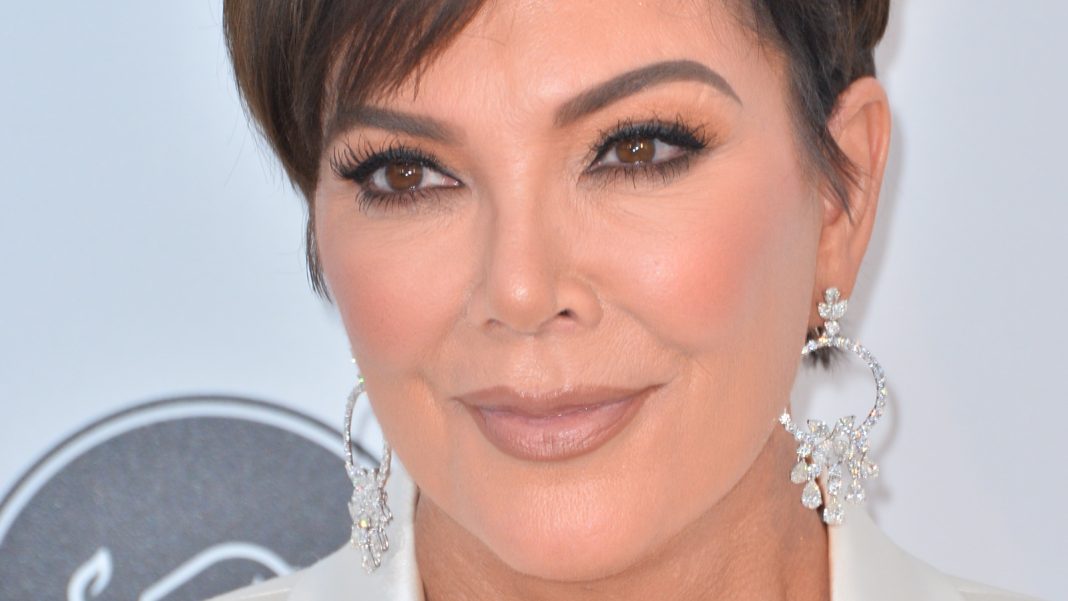 Age doesn’t seem to be an issue for Kris Jenner and her partner, Corey Gamble, yet little do some fans know that Jenner is actually 25 years older than Gamble. She was born in 1955, per Biography, while Gamble was born in 1980, as detailed by People. What’s more, both Jenner and Gamble aren’t the kind of people who feel the need to hide their age gap as they often write gushing tributes to one another on their social media pages, as Jenner did for Gamble’s 41st birthday. Plus, Gamble has been Jenner’s ride-or-die for the longest time as he’s always on her side on the red carpet for events like the 2022 Met Gala or smaller ones like Jenner’s star-studded Galentine’s Party for her girlfriends.

In 2021, Jenner even told WSJ Magazine that Gamble has undoubtedly been a rock in her life. Calling him “the greatest guy,” she explained, “He’s just an amazing support system for me. He really gives me a lot of strength and insight. He’s a great sounding board. And he loves my kids and my mom, and they love him.” That said, it seems like Jenner’s

Also read: Why Machine Gun Kelly And G-Eazy Had Beef Over Halsey

relationships — from both the past and present — have also influenced that of her children and some of the decisions they’ve made, too.