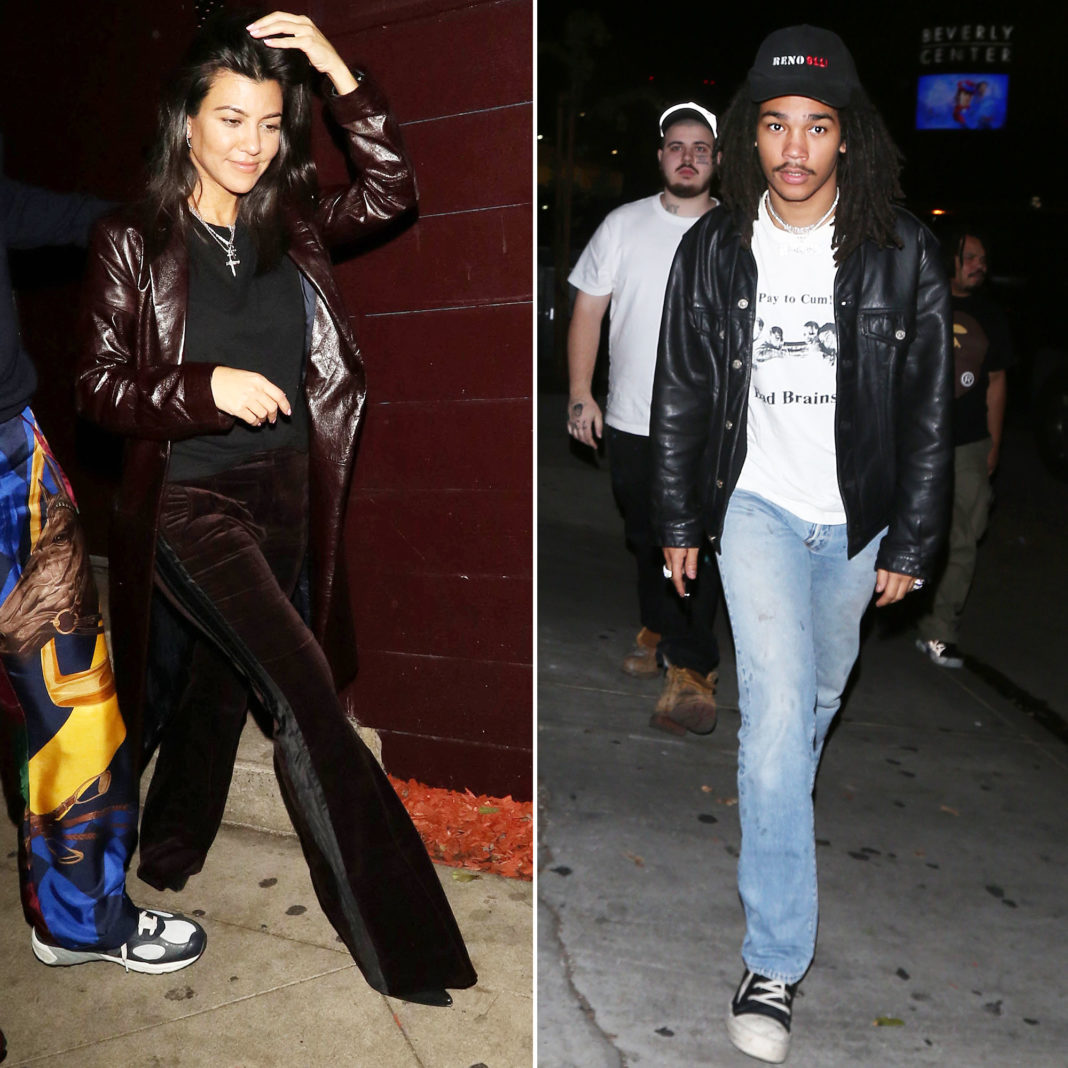 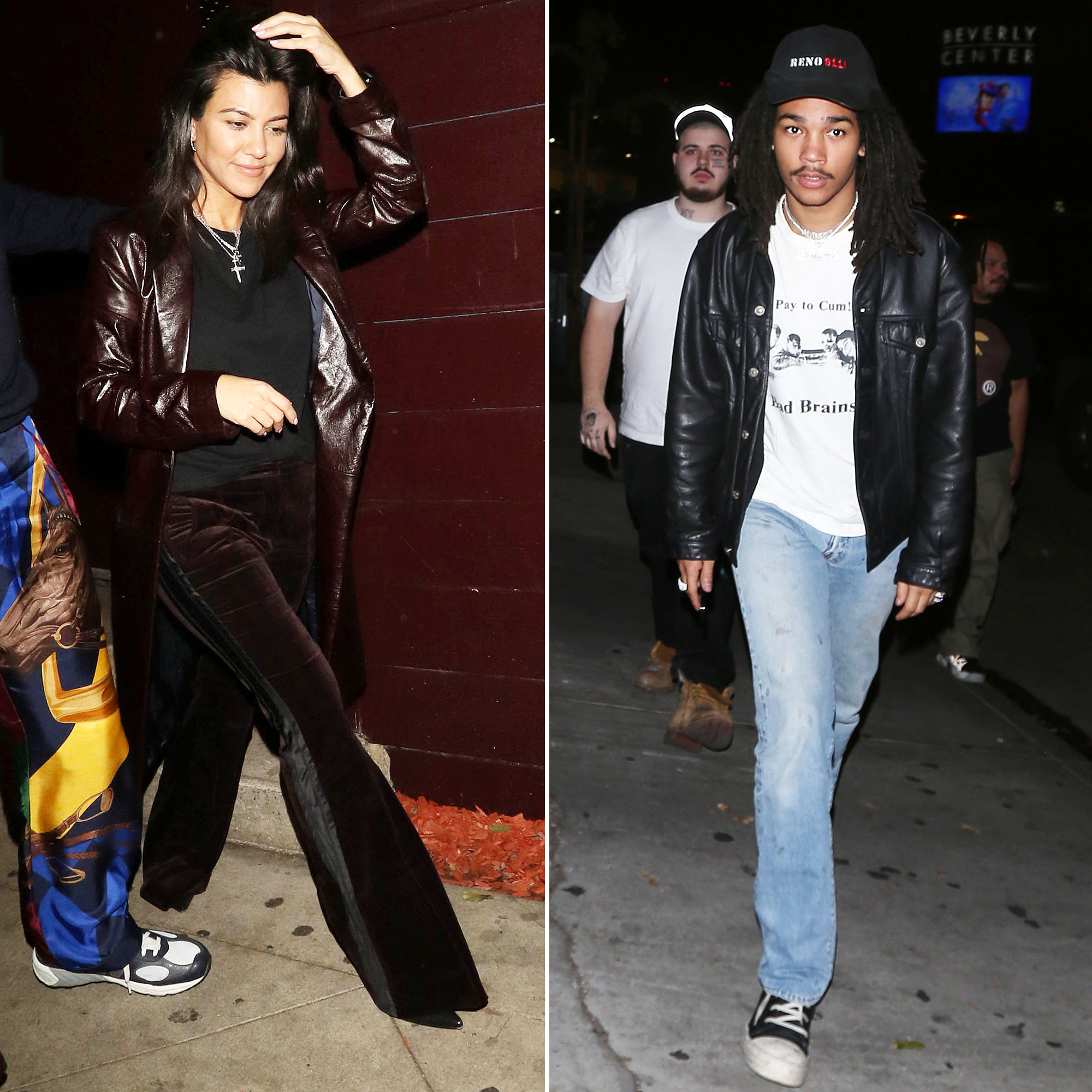 The best present! Kourtney Kardashian stepped out in West Hollywood on Monday, November 26, for Luka Sabbat’s 21st birthday celebration at the Peppermint Club.

The Keeping Up With the Kardashians star, 39, sported a stylish burgundy getup as she attended the event alongside other guests including Jordyn Woods and Madison Beer. She smiled and seemed to be in good spirits during the soiree.

Kardashian was linked to Sabbat in September following her split from boyfriend of nearly two years Younes Bendjima. The duo fueled romance rumors after dining at The Nice Guy, but an insider exclusively told Us Weekly at the time that the E! personality and the Grown-ish actor were just friends.

“Kourtney has known Luka forever. He’s a friend of the entire family and always hangs with the girls,” revealed the insider. “There is nothing romantic going on.”

A second source added that Kardashian and Sabbat had “been inseparable” and her kids with ex-boyfriend Scott Disick — Mason, 8, Penelope, 6, and Reign, 3 — all know him.

Scott Disick and Sofia Richie: A Timeline of Their Relationship

Sabbat weighed in on the relationship speculation in October, telling Us, “It’s all public. It doesn’t even matter. There’s no such thing as privacy in 2018.”

The model also played coy when asked if there was truth to the dating rumors. “I don’t even know. It’s my life,” he told Us. “People read stuff.”

Meanwhile, Kardashian has been on good terms with Disick, 35. “Coparenting couldn’t go better,” a source told Us earlier this month, noting that the pair — who spent Thanksgiving together — are doing “amazingly well” bringing up their little ones.