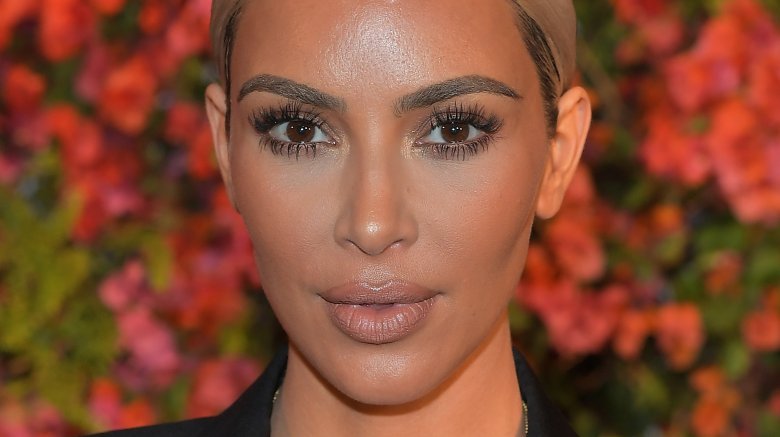 knows better than most that reliving personal drama on reality TV takes some getting used to.

During her Wednesday, Nov. 21, 2018, appearance on The Ellen DeGeneres Show, the Keeping Up With the Kardashians star opened up about watching Tristan Thompson’s headline-making cheating scandal on girlfriend Khloé Kardashian play out on television.

“It is awkward, especially for maybe Tristan, who isn’t used to this,” Kim told the titular host, but added, “Unfortunately, that was what’s going on in our lives.” The 38-year-old television personality continued, “So six months later, when it replays and they’ve gotten through what they needed to get through and it’s rehashed in front of everyone and everyone’s giving their opinions all over again and we’re live tweeting and everyone’s chiming in … So that is hard for Khloé and I’m sure for Tristan, but it’s our reality.”

That said, after airing 15 seasons of their hit show on E!, the Kardashian-Jenner clan happen to be old pros when it comes to sharing their personal lives on the small screen. According to the KKW Beauty mogul, “We’ve learned to kind of use it as a therapy, just to kind of get it out one last time with everyone else.”

Readers may be aware that Thompson, who plays for the Cleveland Cavaliers, was hit with multiple cheating allegations in April 2018. As Nicki Swift previously reported, Khloé Kardashian, 34, and Thompson, 27, welcomed their first child together, daughter True, just two days after the scandal first broke. However, the couple have stayed together since then, splitting their time between Los Angeles and Cleveland, Ohio, while working on their relationship.

For her part, the Revenge Body star recently wrote to her fans on social media, “In life we all make mistakes. Some are bigger than others. His mistake was obviously humiliating and heartbreaking but I do believe that I am strong enough to endure anything” (via Us Weekly). Khloé added, “I choose to find a life lesson in every situation, even the nasty ones. Tristan has grown from this but most importantly he is a beautiful father to our sweet baby True.”