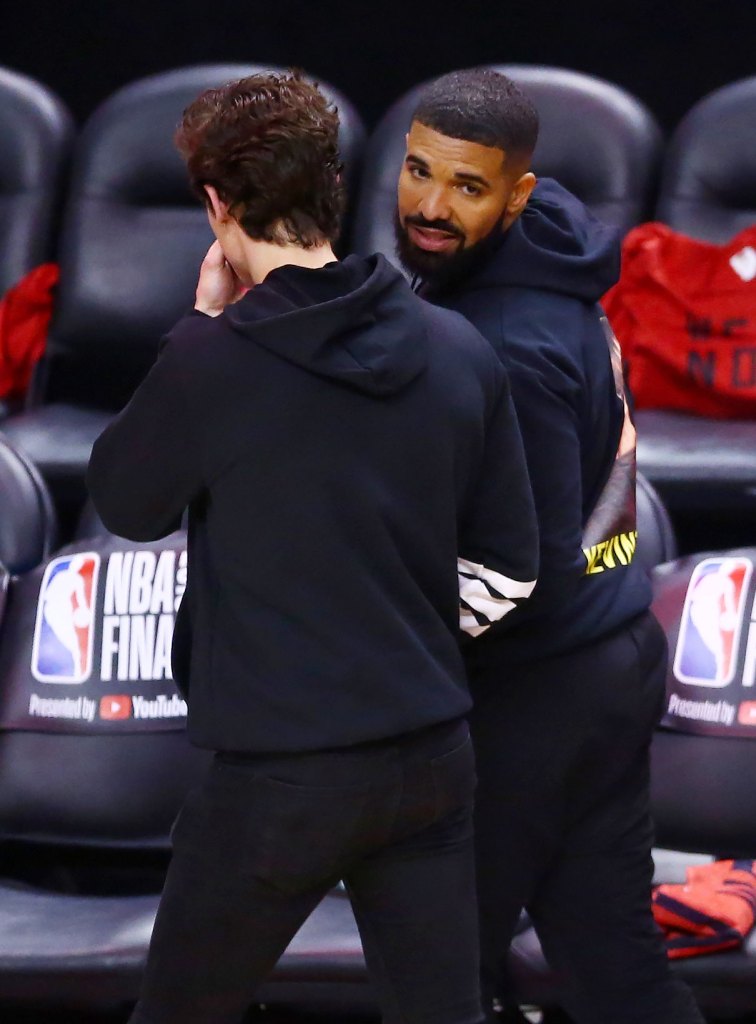 A Kevin-ly reaction! Macaulay Culkin had the perfect response to the Home Alone sweatshirt Drake wore to Game 2 of the 2019 NBA finals.

“Hey @champagnepapi I’m right here, bro,” Culkin, 38, wrote alongside an Instagram picture of the “Hotline Bling” rapper, 32, in his notable hoodie. “DM me. See you at the BBQ.”

The garb featured a picture of a young Culkin doing his notorious scream pose and one of the movie’s famous lines: “KEVIN?!?!?!” 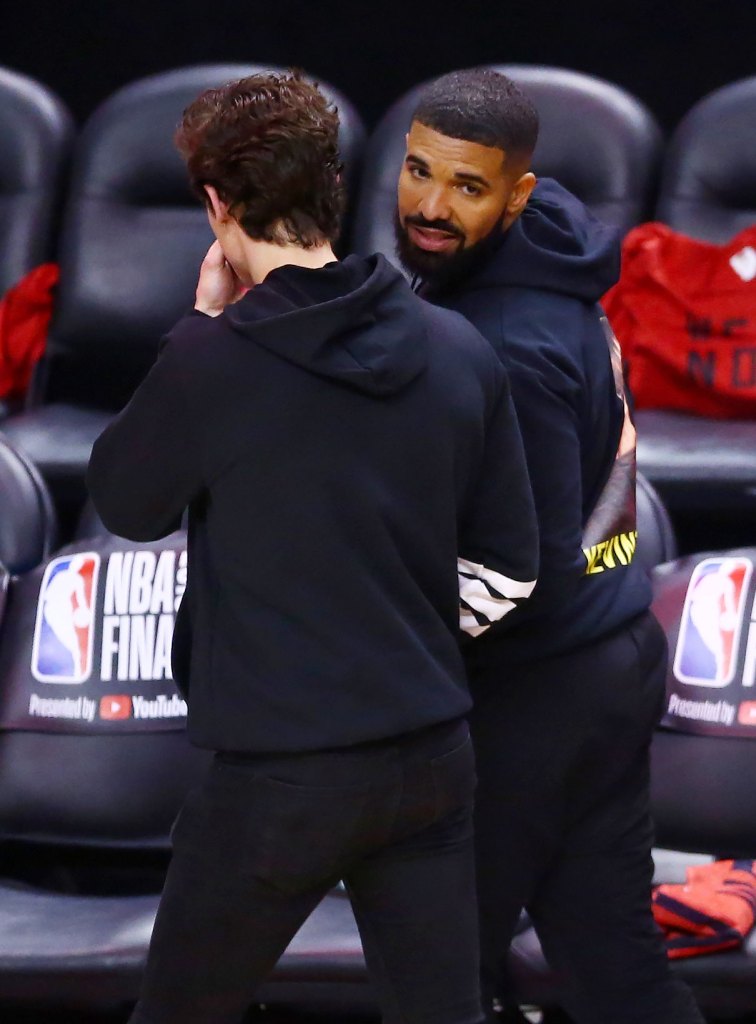 Drake and Shawn Mendes meet during Game Two of the 2019 NBA Finals between the Golden State Warriors and the Toronto Raptors at Scotiabank Arena on June 02, 2019 in Toronto, Canada. Vaughn Ridley/Getty Images

The Degrassi: The Next Generation alum hails from Toronto and has been supporting the city’s basketball team on its quest for the NBA Championship. The musician was previously reprimanded for rubbing Raptors’ head coach Nick Nurse’s shoulders during the fourth game of the Eastern Conference Finals against the Milwaukee Bucks on May 21.

“The league office had conversations directly with Drake and his manager, and I think we ended up in a good place,” NBA commissioner Adam Silver told reporters on Saturday, June 1. “I think in the case of Drake, as I’ve said before, I mean, we certainly appreciate his super-fan status, and I know he’s beloved in the community of Toronto. I think certainly we don’t want fans, friend or foe, contacting an NBA coach during a game. I think that even as Nick Nurse later said, I didn’t even realize it was Drake or hardly was aware that I was being touched, and I think those can lead to dangerous situations.”

The “God’s Plan” wordsmith also showed his love for the Raptors by trash-talking their opponents as they played in Game 1 on Thursday, May 30. “I don’t mind it. It’s fun to me,” Warriors forward Draymond Green said after the game. “We talked, we barked a little bit. But I wouldn’t necessarily consider it a scuffle. [It wasn’t] what I personally would consider a scuffle.”