Kaley Cuoco and Karl Cook: A Timeline of Their Relationship 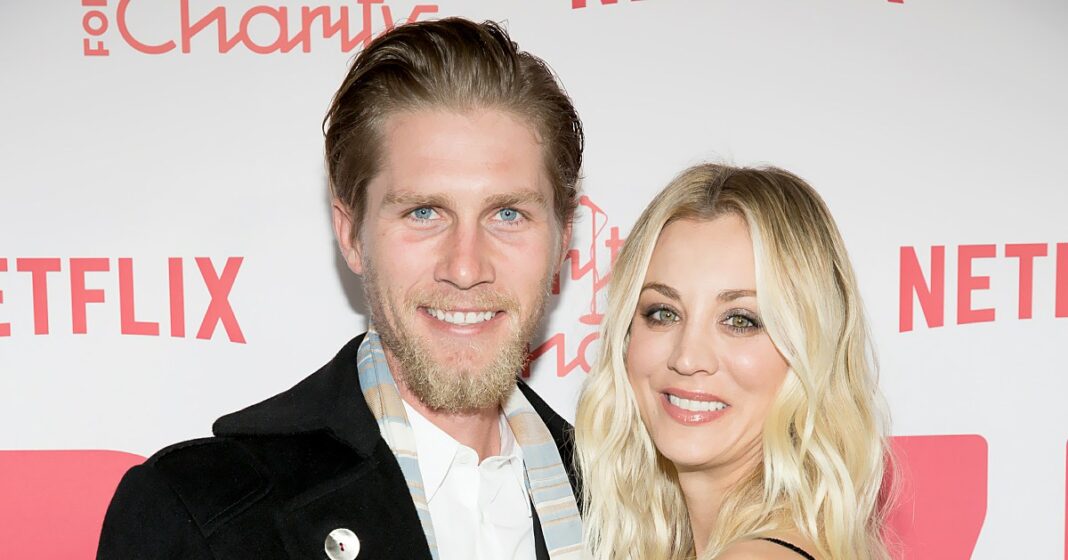 It all started because of their mutual love of horses! Kaley Cuoco and Karl Cook met at a horse show in California in March 2016 and have been going strong ever since.

The Big Bang Theory alum and the equestrian were first linked just months after Cuoco and her now ex-husband Ryan Sweeting split in September 2015 after nearly two years of marriage. After stepping out for their first red carpet in September 2016, Cuoco began gushing over the athlete and her hopes to spend forever with him.

“I couldn’t be happier. I feel very, very lucky that I found someone like him,” the former 8 Simple Rules star told Us Weekly in September 2017 before explaining why they are the perfect match.

“I like to torture him, and he doesn’t get mad at me. He lets me do it! I’m just constantly trying to rib him,” Cuoco joked. “He’s got such a great sense of humor. I like it when I’m bugging him, bugging him, and then I finally get that laugh, which just kills me. He’s… I don’t know. He’s a real person, and I think the big deal was knowing how much he loves dogs and horses — that’s always on my checklist. ‘Must love dogs’ is number one, and he checked that off quite quickly, and I fell very hard.”

Fast-forward three months later, and Cuoco’s dreams would come true on her 32nd birthday when Cook got down on one knee and proposed to her.

“Still crying, every part of this night has been perfection just like you @mrtankcook. I love you forever!” Cuoco captioned an Instagram video of the moment she said “Yes!” and added the engagement ring emoji.

Scroll down to take a look at Cuoco and Cook’s relationship timeline! 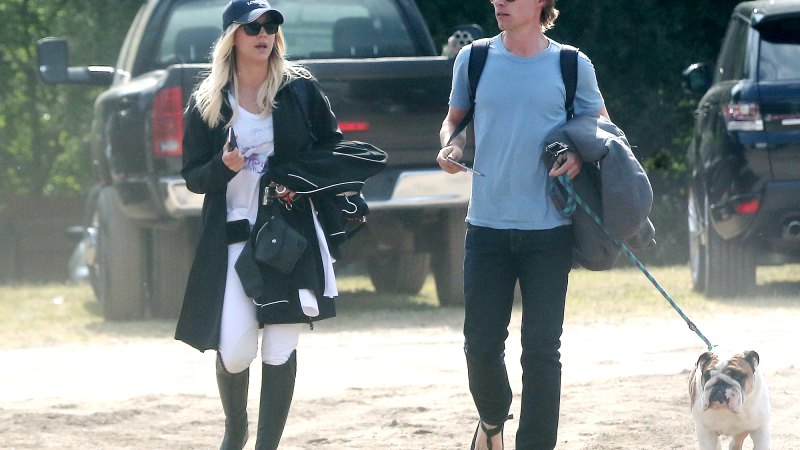 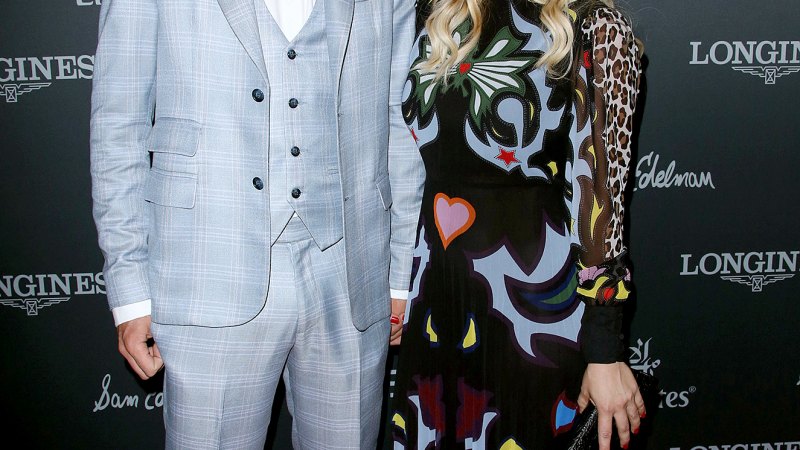 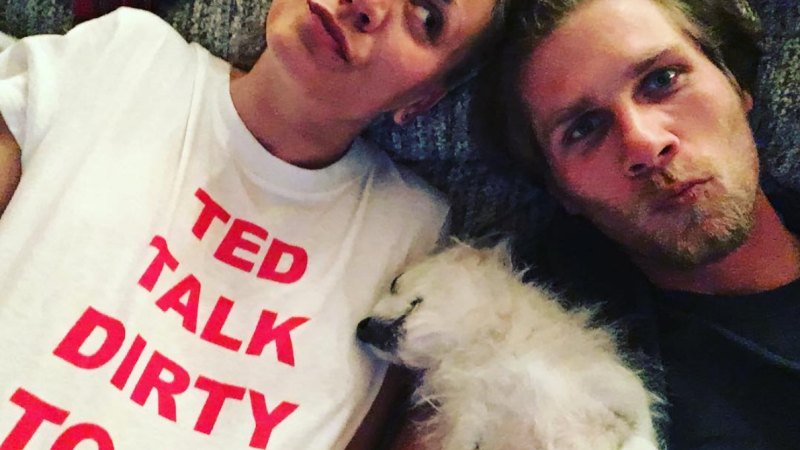 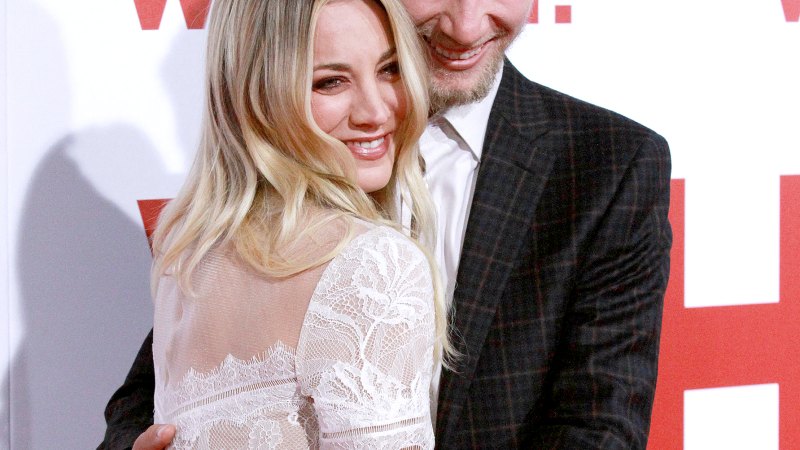 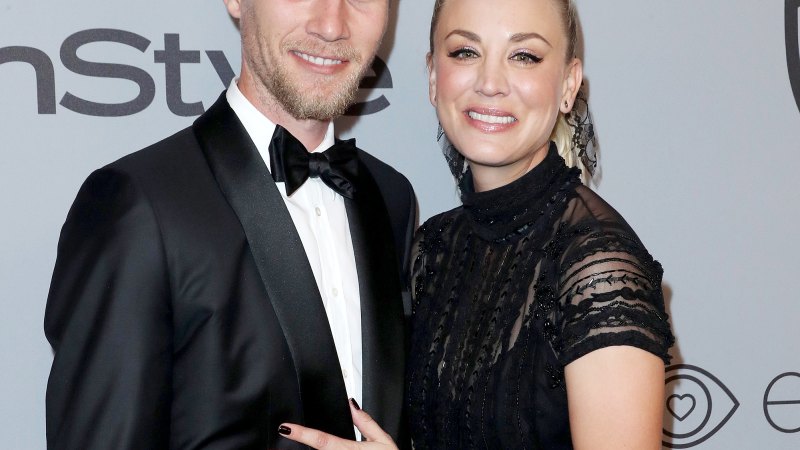 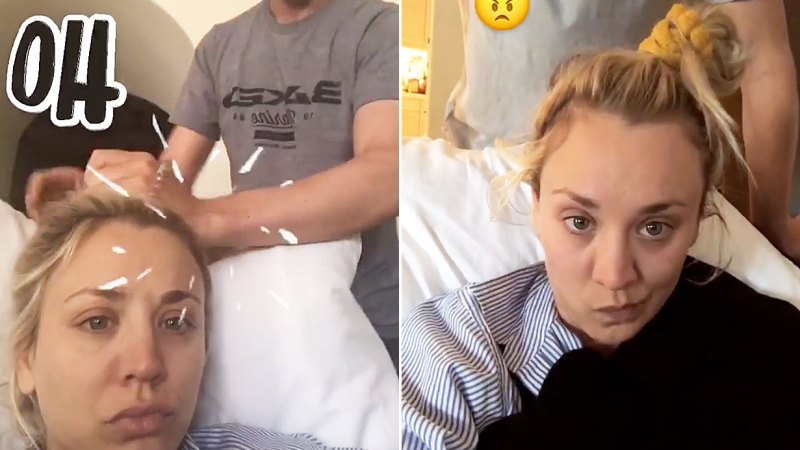 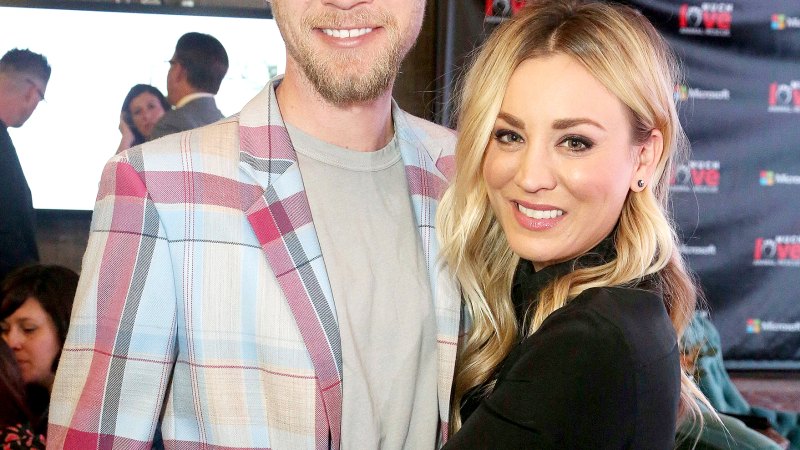 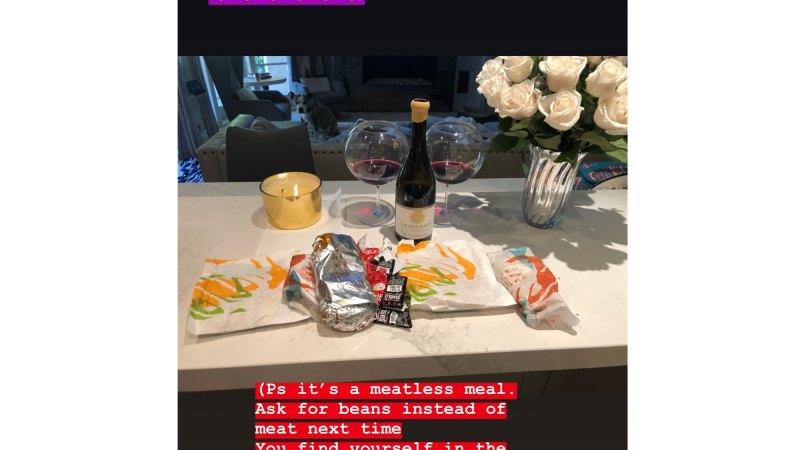 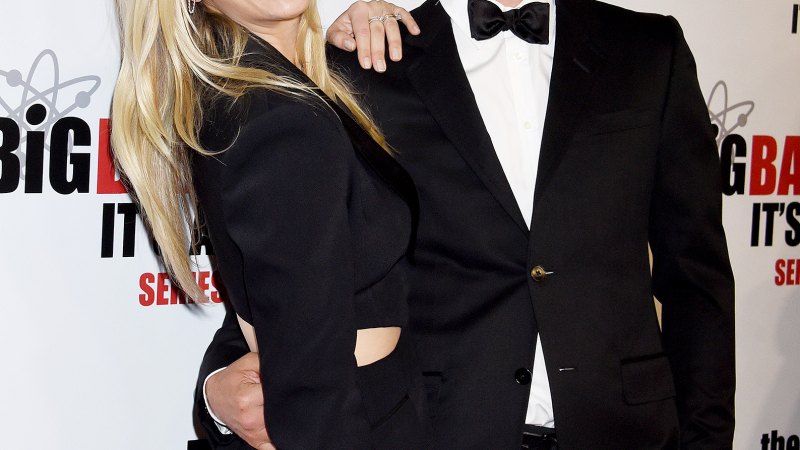 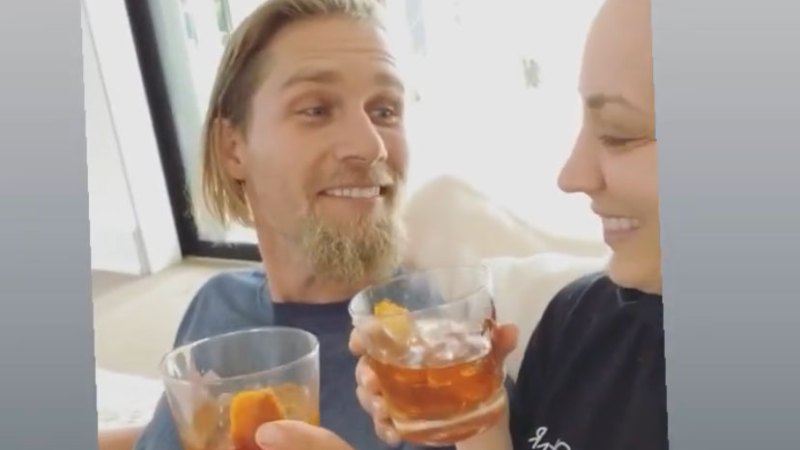