Kaitlynn Carter Offers Breakup Advice, Admits She ‘Was Not OK’ After Splits 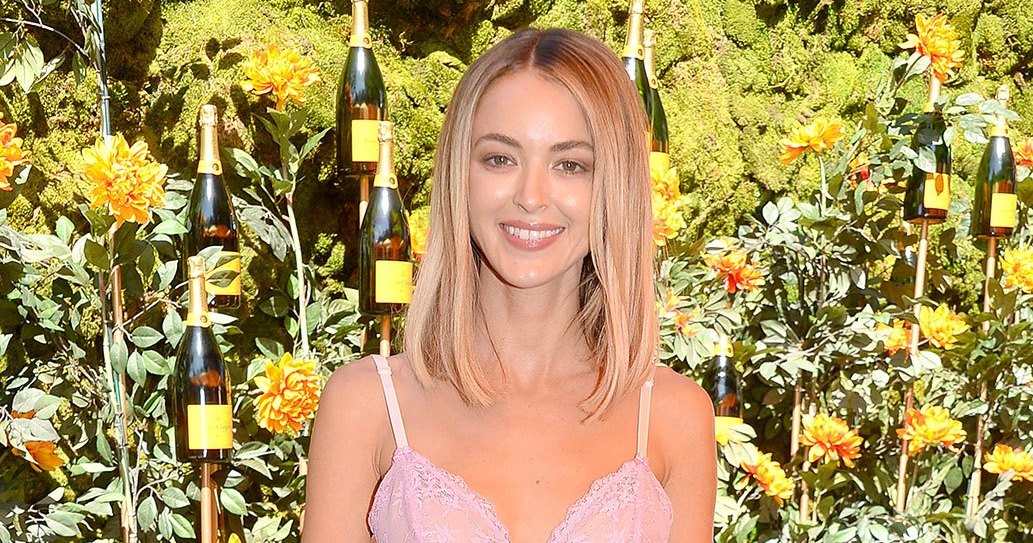 Kaitlynn Carter Offers Breakup Advice, Admits She ‘Was Not OK’ After Splits
From heartbreak to healing. Kaitlynn Carter got real about the emotions she dealt with after splitting from Brody Jenner and Miley Cyrus, even offering advice to those in similar situations.

“I was not OK or thriving AT ALL for a while,” the Hills: New Beginnings star, 31, admitted via her Instagram Story on Friday, November 22. “For me staying busy did help and at the end of the day, I still had to work/attend events so I had to keep it moving on social media but when I was alone I was very sad and in my head about all of it. As I’ve said before, there’s really no way around it. You just have to go through it.”

Carter then noted that one of the things that helped her cope was “NOT TRYING TO DATE.” She then elaborated on her stance. “I know that dating before I’m ready would’ve made things so much worse cause I would’ve just been trying to replace someone else and ended up disappointed,” she explained. “I think it’s sooooo key to take as much time as you can to get comfortable completely on your own so that when you do date someone new you’re not dragging baggage into that relationship and also you aren’t compromising on what you want out of loneliness/panic.”

In addition, the reality star encouraged her followers to rely on their friends, practice understanding and compassion, exercise, meditate and “RESIST posting emotional stuff” on social media. “You’ll never regret NOT posting something to IG,” she wrote.

Carter later addressed where she stands with Jenner, 36. “Honestly I’d say things DID work out with us,” she noted. “Not romantically, but we are better friends now than ever and if there’s one thing I feel super proud of lately it’s how we handled our split. So grateful for him and his unconditional support.”

The TV personality and the DJ announced their split in August. The news came one year after they held a wedding ceremony in Indonesia, though the two were never legally married.

Carter made headlines in August when she was spotted kissing Cyrus, 26, in Italy. One day later, the singer confirmed her separation from husband Liam Hemsworth. The actor, 29, filed for divorce after 11 days.

The MTV star and Cyrus called it quits in September. The Hannah Montana alum has since moved on with boyfriend Cody Simpson.

Jenner, for his part, began dating Josie Canseco after his split from Carter. However, he and the model, 23, ended things in October.