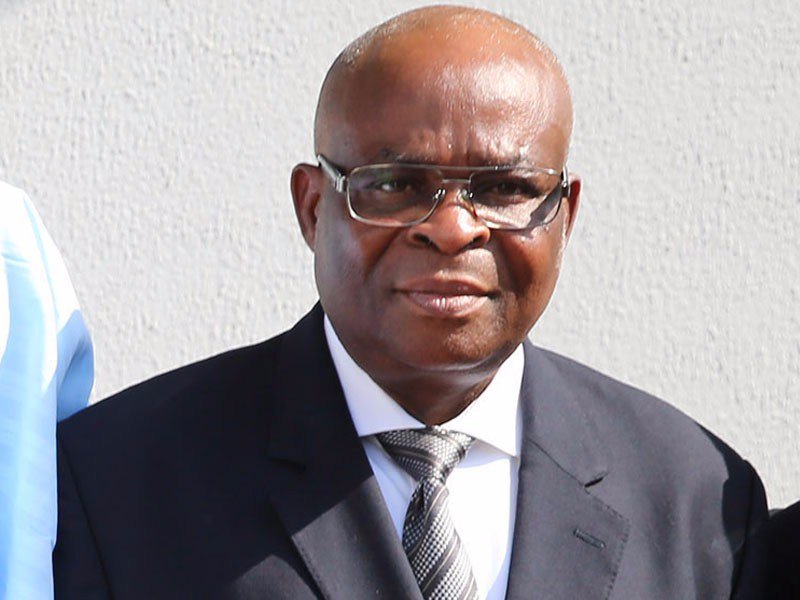 The Federal Government on Tuesday asked the Chief Justice of Nigeria, CJN, Walter Onnoghen to resign from office.

This was disclosed by Aliu Umar, the Nigerian government prosecutor during the ongoing trial of Onnoghen.

Speaking during his open address at the resumed hearing at the Code of Conduct Tribunal, CCT, Umar also said a letter has been written to Onnoghen. He wondered whether he had received it or not.

The embattled CJN was not present when the tribunal opened at 10:21 a.m.

The President Muhammadu Buhari government is accusing Onnoghen of failing to declare some of his assets when he was sworn-in.