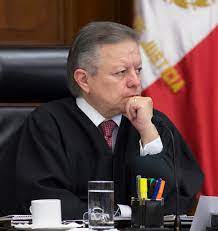 Mexico‘s Supreme Court ruled unanimously Tuesday that punishing abortion is unconstitutional, invalidating several provisions of a law from Coahuila, a border state with Texas, that made abortion a criminal act. 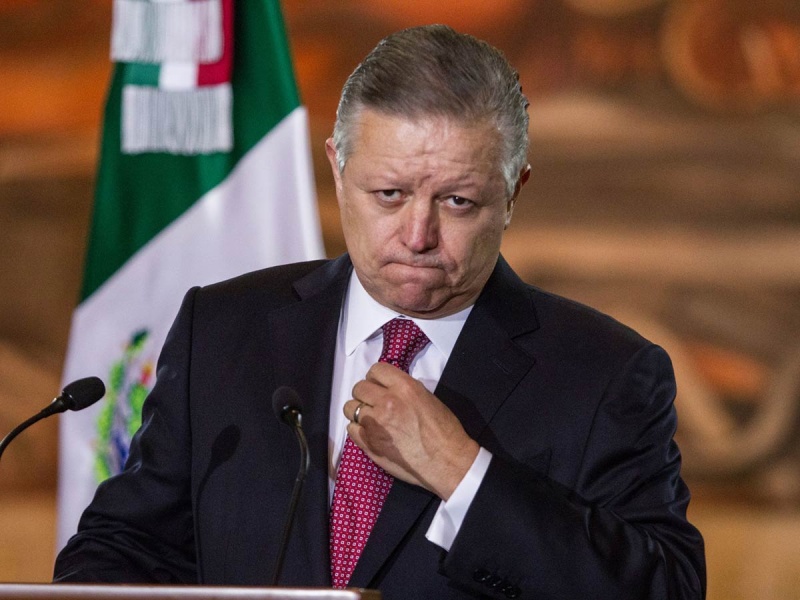 The decision affects only the northern border state for the time being, but it establishes “obligatory criteria for all of the country’s judges,” compelling them to act similarly in similar cases, according to court President Arturo Zaldivar.

“From now on, you will not be able to charge any woman who aborts under the circumstances this court has ruled as valid without violating the court’s criteria and the constitution.”

Those circumstances will be clarified when the decision is released, but all indications point to the ruling referring to abortions performed within the first 12 weeks of a pregnancy — the period permitted in the four states where abortion is already legal.

The decision comes just one week after a Texas law prohibiting abortions once medical professionals detect cardiac activity in the fetus went into effect. It allows any private citizen to sue Texas abortion providers who break the law, as well as anyone who “aides or abets” a woman undergoing the procedure.

Abortions are now legal in most circumstances in only four Mexican states: Mexico City, Oaxaca, Veracruz, and Hidalgo. With a few exceptions, the other 28 states criminalize abortion. 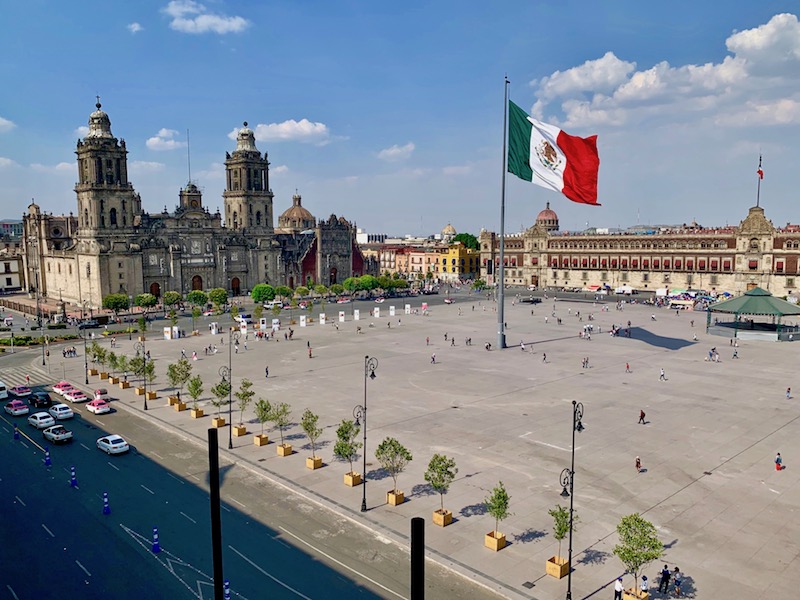 Mexico is predominantly a Roman Catholic country. During colonial times and after Mexico’s independence, the church was a powerful institution, but a reform movement in the mid-nineteenth century severely limited the church’s role in daily life. Anti-clerical efforts have occasionally resulted in bloodshed, most notably during the Cristero Rebellion from 1926 to 1929.

However, the subject is still divisive in Mexico. This schism was on display Tuesday as protesters from both sides gathered outside the court.

In a previous decision, the Supreme Court ruled in favor of women who had been imprisoned or had their rights to abortion violated. However, Rebecca Ramos, director of the nongovernmental reproductive rights organization GIRE, claims that this is the first time the justices have debated the fundamental question of whether abortion is a crime or not.

The decision “is a reflection of the feminist movement’s historic fight for legal, safe, and free abortion,” GIRE said in a statement. “We hope that women and people with the ability to become pregnant have the conditions and freedom to choose their reproductive destiny throughout the country.” 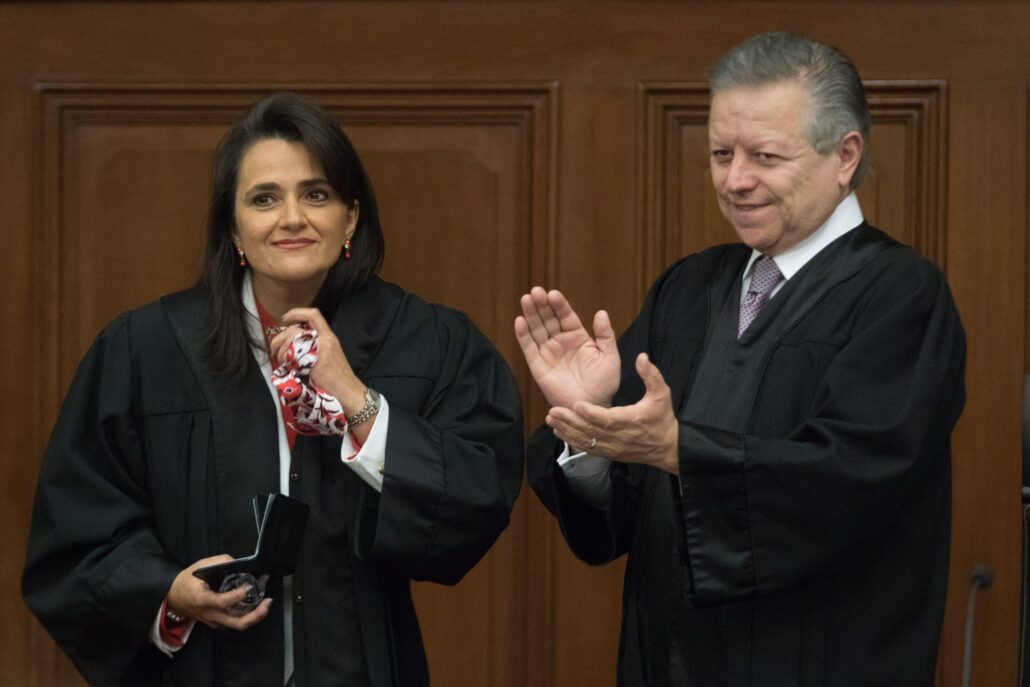 Justice Margarita Rios Farjat chastised those who, she claims, violate women’s rights in the name of “pro-life.” Women are labeled “ignorant” and “bad or egotistical,” she claims, because “good women complete the pregnancy and place the baby for adoption.”

Ramos believes the decision will also prompt state legislatures in states where abortion is still illegal to reconsider their policies before facing legal action.

The ruling may provide another option for Texas women seeking legal abortions. For years, some women in south Texas have crossed the border to buy misoprostol, a pill that is half of the two-drug combination prescribed for medical abortions.

Abortions may soon be legal along Mexico’s long-shared border with Texas.

“Today banishes the threat of prison and the stigma that weighs on people who freely choose to end their pregnancy,” said Justice Luis Maria Aguilar.