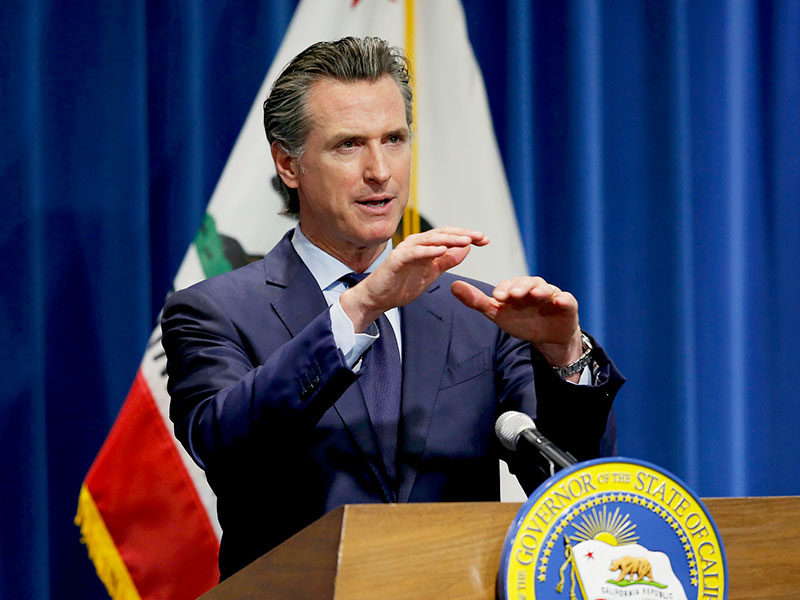 Californians overwhelmingly voted Tuesday to keep their Democratic governor Gavin Newsom in office, rejecting a Republican attempt to unseat him in a special recall election sparked by mask mandates and Covid lockdowns. 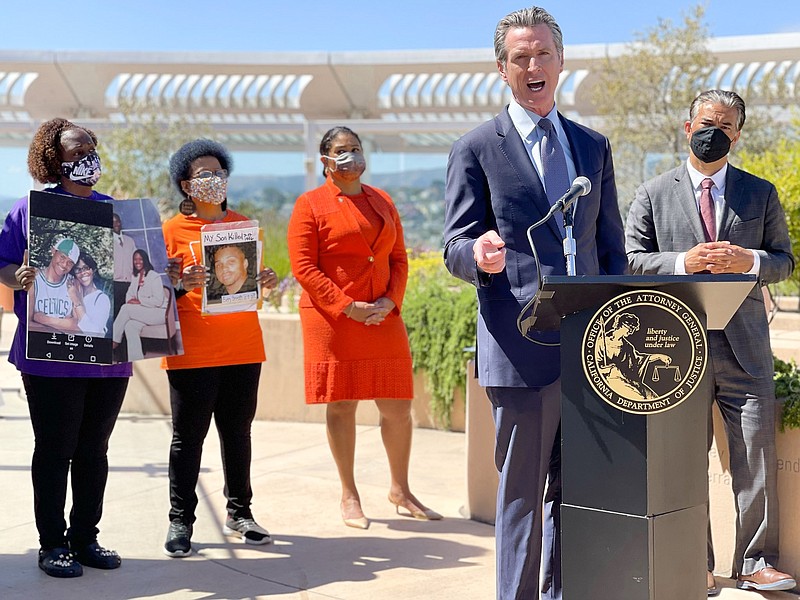 Gavin Newsom easily survived a vote of confidence that could have resulted in his replacement by a Republican with only minority support in one of the most liberal parts of the country.

With more than 60% of the votes counted, NBC, CNN, and Fox News predicted Newsom would win, despite two-thirds voting against the effort.

“‘No’ was not the only thing that was expressed tonight,” a victorious Newsom said moments after the race was called.

“I’d like to concentrate on what we agreed to as a state. We said yes to science and yes to vaccinations. We agreed to put an end to this pandemic.”

As the pandemic spread through California, Newsom acted quickly, ordering people to stay home and closing schools, both of which scientists praised.

Entrepreneurs, on the other hand, blamed him for suffocating their businesses, and parents grumbled about keeping their children at home.

The vote was closely watched by politicians across the deeply divided country as a possible indicator of how incumbents who listened to doctors – rather than angry constituents – would fare at the polls. 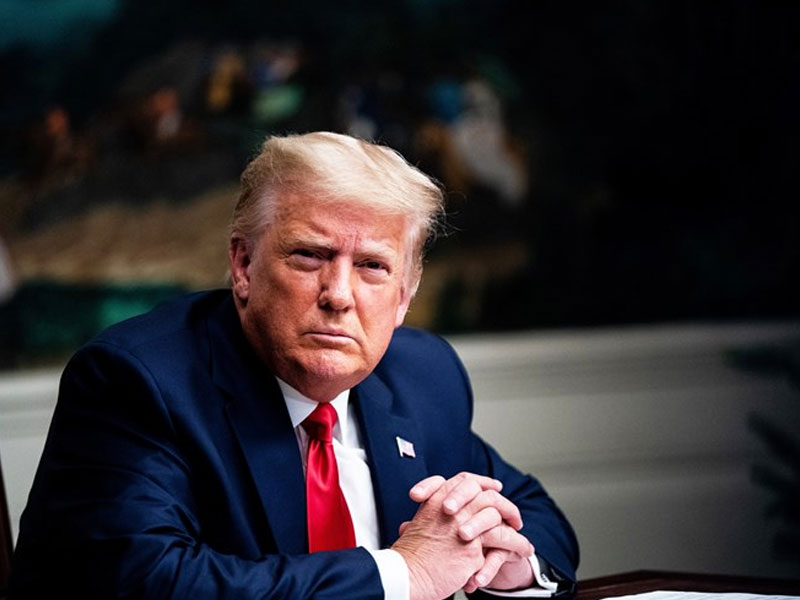 Before the polls even closed, Elder followed in Trump’s footsteps by launching a website alleging voter fraud and demanding that state officials “investigate and ameliorate the twisted results” of the election.

However, at what had been billed as a “Victory Party,” he urged his supporters to be “gracious in defeat.”

“We may have lost the battle, but we will win the war,” he declared to a crowd strewn with red “Make America Great Again” hats.

The ballot on Tuesday was divided into two sections, the first of which asked if Newsom, 53, should be re-elected.

The second question, which came into play only if a majority of voters wanted him to go, asked which of 46 candidates should take his place.

Traditional politicians competed for the spoils with a YouTube star, a “Billboard Queen,” and Caitlyn Jenner.

The recall effort, which has cost the state $280 million, is one of 55 such efforts in state history to depose a governor.

They mostly failed, but the pandemic measures imposed by Newsom gave this attempt legs.

The petition to remove him gained traction after he was photographed eating at a swanky restaurant, seemingly in violation of his own Covid-19 rules, fueling the perception that he was an out-of-touch hypocrite.

Mary Beth, a 63-year-old business owner who voted in Los Angeles on Tuesday, said she voted to “get rid of Newsom” because “the virus created chaos in our economy, but he made it worse with his lockdowns.”

“There were other ways to handle it, and he should have prioritized business,” she said.

Another pro-recall voter told AFP that he wanted someone who would not impose vaccine mandates, which is a contentious issue in the divided United States.

“I feel very strongly that we need to get rid of our governor because I believe he is a corrupt Democrat, just like the people we have in the federal government, and we need them out,” Farid Efraim said.

“We require someone who truly represents the people.”

Democrats claim the Republican-led recall was an attempt to seize power in extraordinary circumstances, something they could never do on a regular ballot.

A poll conducted by Spectrum News and IPSOS prior to the announcement of the results found that two-thirds of registered voters saw the recall as a political power grab.

The recall threshold in California is set low by the state’s electoral rules.

Malcontents only need to collect signatures equal to 12% of the number of people who voted in the previous election, or 1.5 million in this case.

“This entire recall is ridiculous,” said Jake, a 38-year-old tech industry worker who did not want to give his last name.

“I did the math, and even if every registered voter turned out,” he said, “it would cost more than $12 per vote.”

“A lot of people could have had that for breakfast this morning.”

In 2003, Arnold Schwarzenegger, a bodybuilder-turned-actor, won the only successful California recall election.

“The Governator,” who served as the state’s chief executive for more than seven years, was California’s last Republican governor.