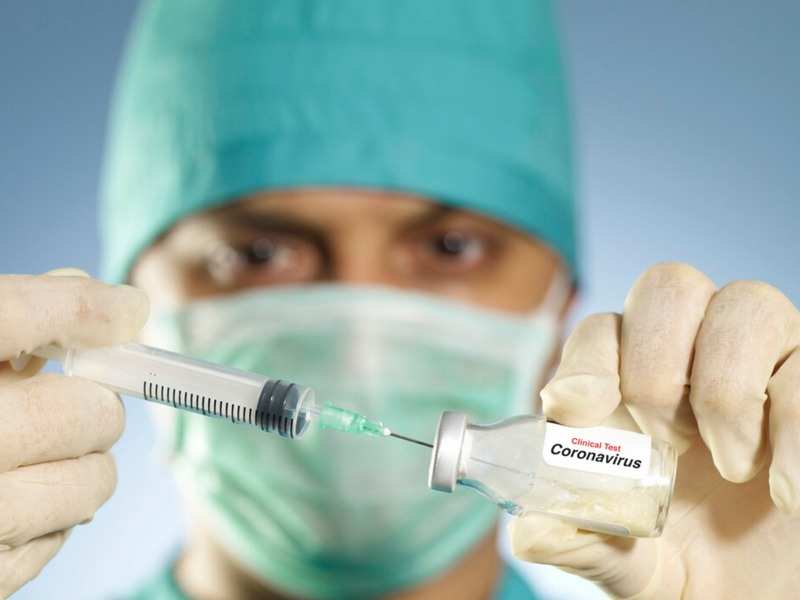 Moderna Inc. announced on Thursday that it is developing a single-dose vaccine that combines a COVID-19 booster dose with a flu booster. 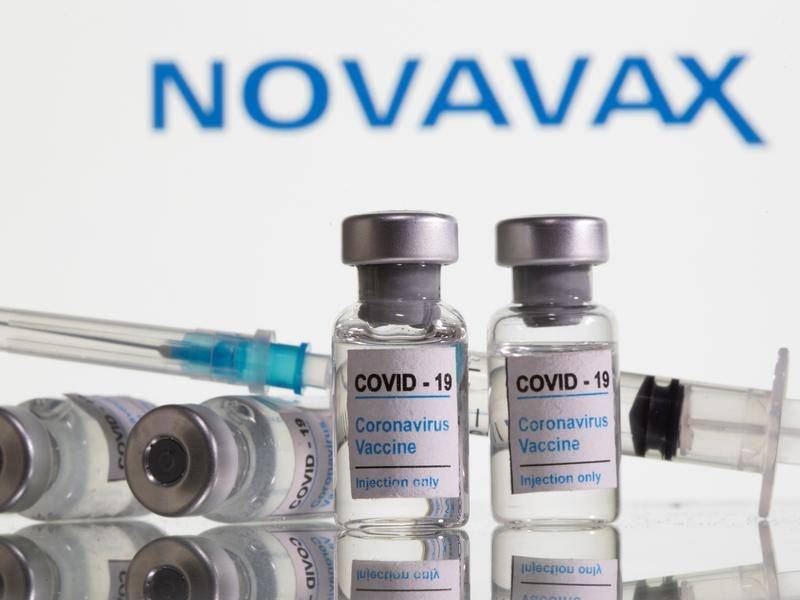 “Our top priority as a company right now is to bring to market a pan-respiratory annual booster vaccine, which we intend to always customize and upgrade,” CEO Stéphane Bancel said.

According to the company, the benefits of a pan-respiratory vaccine would be enormous, citing Centers for Disease Control data that shows over 400,000 hospitalizations due to influenza in the United States in the previous pre-pandemic year, with the seasonal flu representing an average economic burden of $11 billion US annually.

Also Read:Being Osama after 9/11: How a name meaning lion lost its majesty

The pharmaceutical company already had several influenza vaccine candidates in the works. The new vaccine combines the most advanced experimental flu shot with the COVID-19 vaccine.

In December 2020, Moderna’s COVID-19 vaccine received emergency approval in Canada and the United States for people aged 18 and up. In late August, Health Canada approved the vaccine for those aged 12 to 17, and the company is currently conducting a mid-stage trial of its authorized COVID-19 vaccine in children aged six months to less than 12 years. 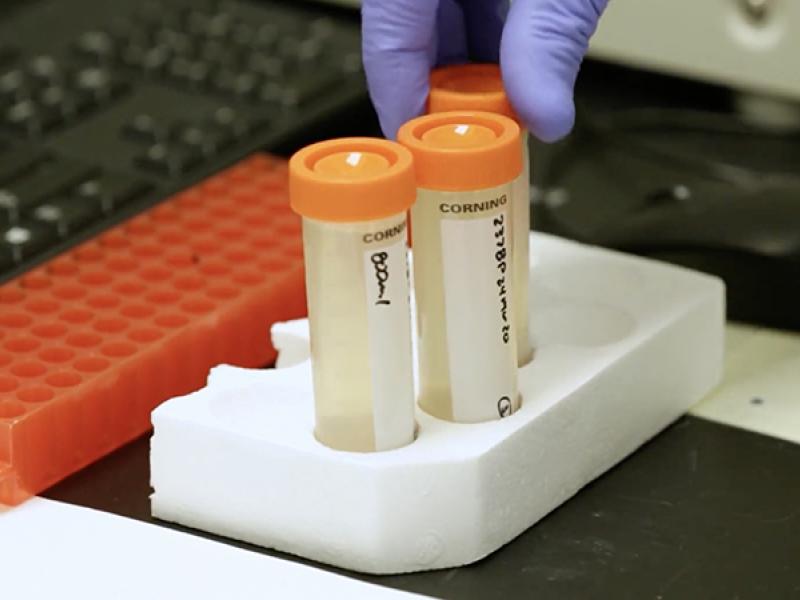 In early August, the Massachusetts-based pharmaceutical company signed a memorandum of understanding with the federal government in Ottawa to build an mRNA vaccine manufacturing plant in Canada.

On Wednesday, Novavax Inc. announced the start of an early-stage study to test its combined flu and COVID-19 vaccine.

Also Read: Alberta top doctor says 84% of those who died of COVID-19 not fully vaccinated

Its trial, which will take place in Australia, will include 640 healthy adults aged 50 to 70 who have either been previously infected with the coronavirus or have received an authorized COVID-19 vaccine at least eight weeks prior to the study.

Participants will receive NVX-CoV2373, the company’s COVID-19 vaccine candidate, and NanoFlu, its influenza shot, along with an adjuvant or vaccine booster.

“The combination of these two vaccines… may result in greater efficiencies for the health-care system and achieve high levels of protection against COVID-19 and influenza with a single regimen,” said Gregory Glenn, president of research and development at Novavax.

The results of the Novavax trial are expected in the first half of 2022. 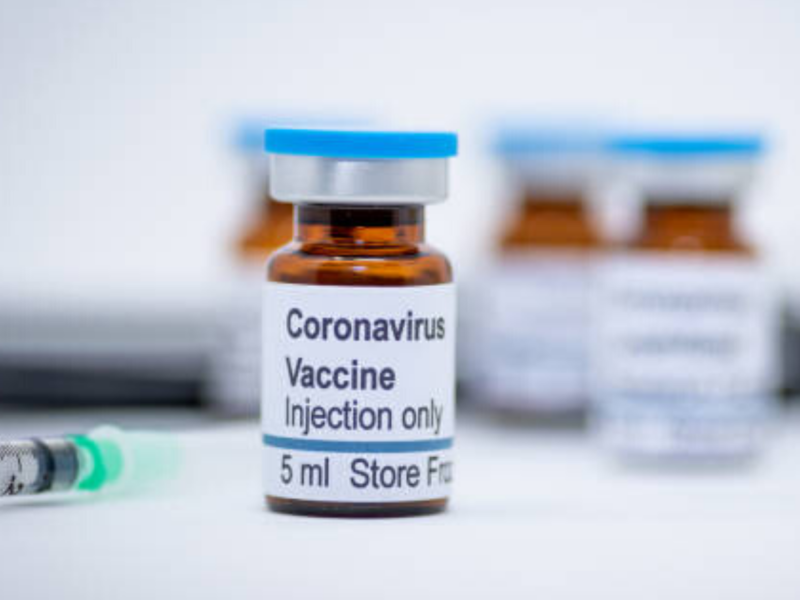 In May, Novavax stated that it believes seasonal influenza and COVID-19 combination vaccines will be critical in combating emerging COVID-19 variants. In pre-clinical studies, its NanoFlu/NVX-CoV2373 vaccine elicited robust responses to both influenza A and B and protected against the coronavirus.

Moderna will sign an agreement to construct an mRNA production plant in Canada.

According to Novavax, the COVID-19 vaccine has proven to be highly effective in clinical trials.

The trial results are expected in the first half of 2022, according to the Maryland-based company.

In North America or Europe, Novavax has yet to file for emergency use authorization for its two-dose COVID-19 vaccine.

This month, the company agreed to supply up to 200 million doses of its COVID-19 vaccine to the European Union. According to a spokesperson, Novavax stated in its most recent earnings announcement that it planned to submit its data to the EU “within weeks” of filing with British regulators, putting the likely timeline between late September and early October.