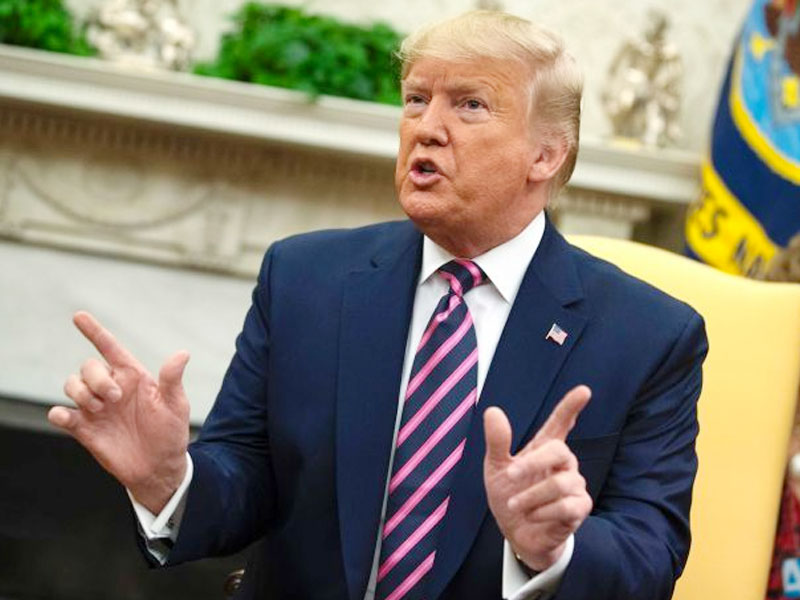 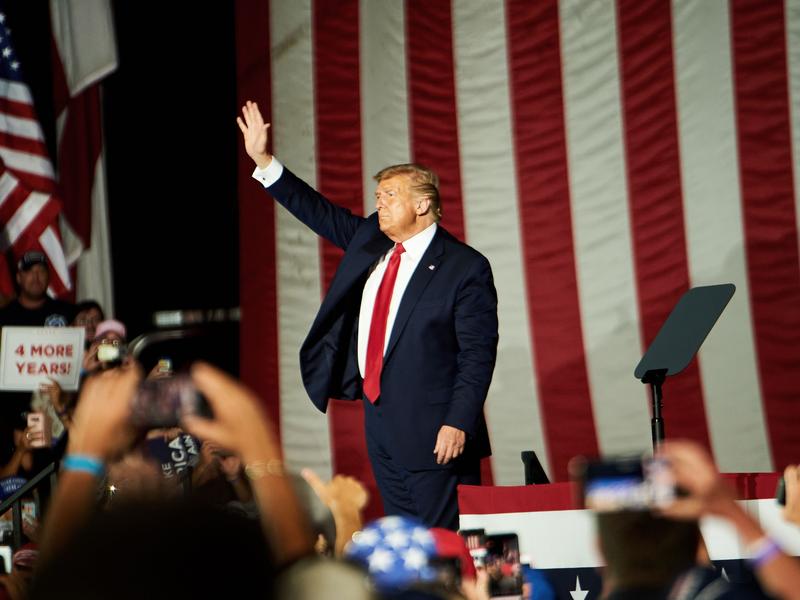 “Harriet is all in for America First,” Trump said in a written statement while denouncing Cheney as a “RINO” – “Republican in Name Only” – and “the Democrats number one provider of sound bites.”

Trump, who says he vetted several Wyoming Republicans who wanted to challenge Cheney, has urged candidates to unite behind one challenger who could have a one-on-one race against his GOP nemesis.

Cheney, targeted by Trump since her vote to impeach him in January, responded by re-tweeting his announcement along with a defiant statement of her own.

“Here’s a sound bite for you: Bring it,” Cheney tweeted.

In response, Hageman tweeted that she is “planning” to bring it, and taunted Cheney over Democratic House Speaker Nancy Pelosi: “If you’re not busy meeting with Pelosi come back and visit us in Wyoming sometime.”

In a separate statement, Cheney said she looks forward to “an extended public debate” about her record in Wyoming, as well as “the rule of law” and “the solemn duty of elected officials to uphold their oath to the Constitution.”

While not citing Trump or Hageman by name, Cheney said: “It is tragic that some in this race have sacrificed those principles, and their duty to the people of Wyoming, out of fear and in favor of loyalty to a former president who deliberately misled the American people about the 2020 election, provoked an attack on the U.S. Capitol, and failed to perform his duties as president as the violence ensued.”

Also Read: Navigating a COVID-19 vaccine passport society won’t be easy for those who remain unvaccinated

Trump’s support of a primary opponent may make Cheney the underdog in Wyoming’s Republican primary currently scheduled for Aug. 16 of next year, analysts said. 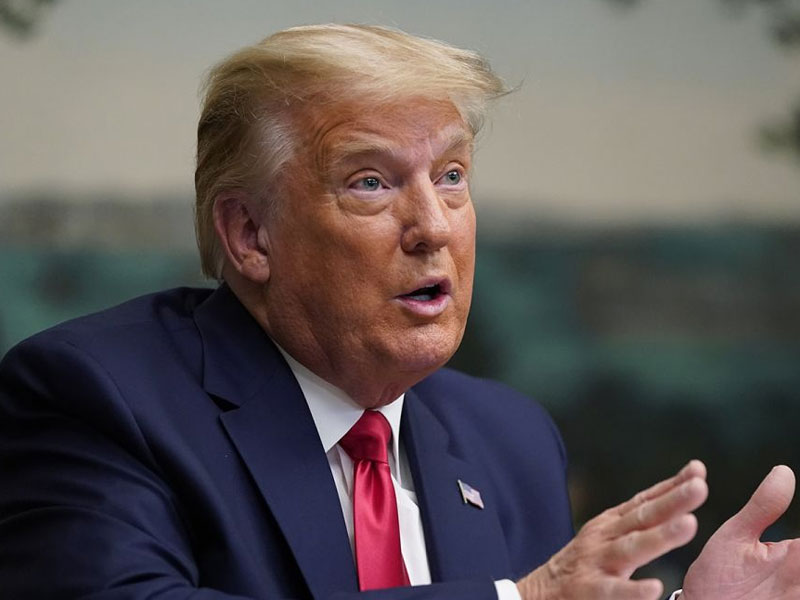 Cheney could benefit if a large number of Republicans also enter the primary, analysts said, splitting the pro-Trump vote and giving her a chance to win with a plurality. There are currently no runoff provisions in Wyoming election law, though some Republicans in the state are trying to change that.

If Hageman “can clear the field, and she’s the only challenger to Liz Cheney, she wins,” said Joe Walsh, a former Republican congressman turned Trump critic. “There’s no way Liz Cheney could beat a credible primary challenger. It’s sad, but true.”

While seeking to influence the 2022 congressional elections, Trump also wants to defeat the 10 House Republicans who supported impeaching him over the Jan. 6 insurrection at the U.S. Capitol.

That list is led by Cheney, who was the third-ranking House Republican when she cast her impeachment vote. 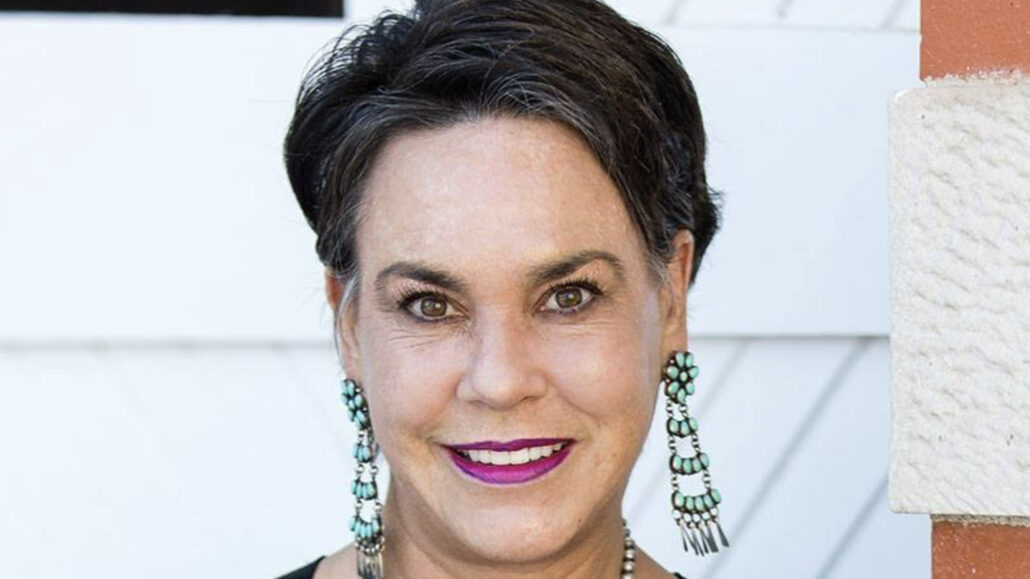 Despite intense blowback from Trump and congressional allies, Cheney has continued to say that the Republican Party should move past Trump and pick a new leader ahead of congressional elections in 2022 and the presidential race in 2024.

Cheney is currently one of two Republicans serving on a special committee investigating the Jan. 6 insurrection.

“I will not sit back and watch in silence while others lead our party down a path that abandons the rule of law and joins the former president’s crusade to undermine our democracy,” Cheney said in May.

Trump also supports a challenger to Sen. Lisa Murkowski of Alaska, one of seven Republican senators who voted to convict Trump of impeachment charges.

In the Wyoming race, Trump had said he was worried by the prospect of numerous Republicans planning to run against Cheney, giving her a chance of prevailing through a split vote. 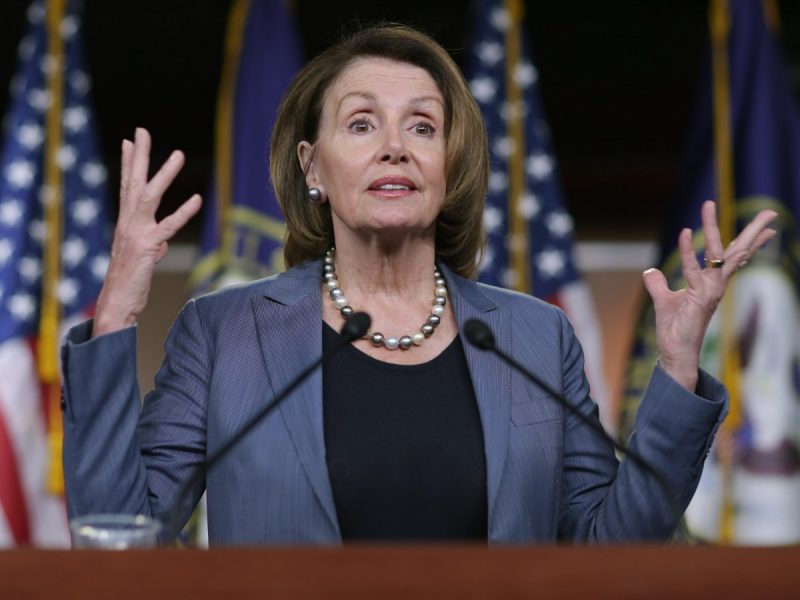 “The easiest way to defeat Deplorable Liz Cheney is by having only ONE Conservative candidate run and WIN!” Trump said in a late July statement.

In endorsing Hageman, Trump praised her stances on border enforcement, crime, gun rights and what he called “Election Integrity.”

Trump denounced Cheney as a “warmonger and disloyal Republican.”

Trump also said Hageman has “the support and respect” of one of Wyoming’s Republican senators, Cynthia Lummis.

A spokesman for Lummis said the senator “is not making an endorsement at this time,”  but has known Hageman for decades and “has always considered her a dedicated supporter of our Wyoming way of life.” Lummis “believes President Trump has made an inspired choice in backing Harriet Hageman,” spokesman Darin Miller said.

Hageman is a former supporter of Cheney, having donated to her 2014 and 2016 congressional campaigns. 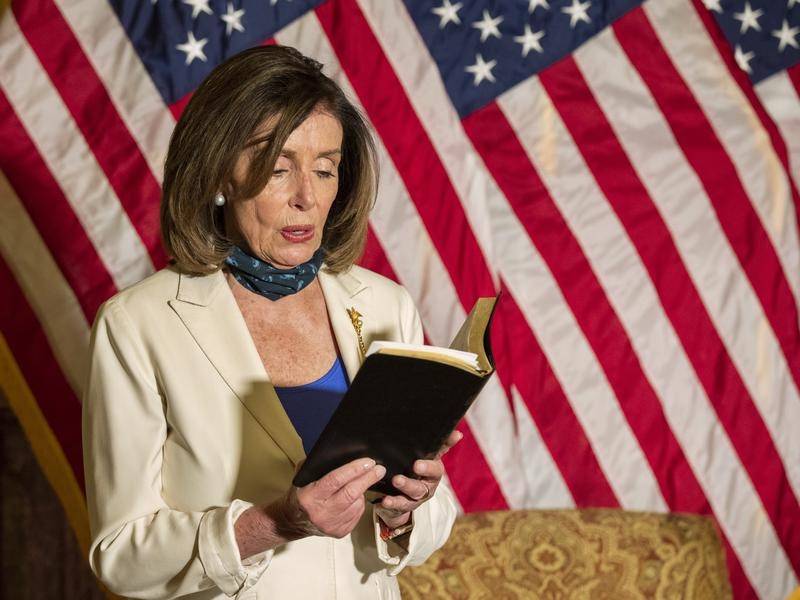 Earlier this week, Hageman resigned from the Wyoming state Republican committee in order to announce her challenge to Cheney. In her resignation letter, Hageman criticized Cheney by noting that the state party had voted to censure the lawmaker over her impeachment vote.

“I also believe that by censuring Rep. Liz Cheney we sent the strong message that we expect our elected officials to respect the views and values of the people who elected them,” Hageman wrote. “Accountability is key and I am proud of our party for demanding it.”

Also Read: These Muslims left the U.S. after 9/11. They explain why they made Canada their new home

In a Facebook posting announcing her candidacy Thursday, Hageman said: “I’m running for Congress because I am a Deep-Rooted Wyomingite who is sick of being misrepresented in Washington. We need a Tough Conservative to stand up against (House Speaker) Nancy Pelosi, not help her divide Republicans.”

Republican political strategist Doug Heye said Wyoming’s Republican primary could turn on how many candidates are on the ballot beyond Hageman and Cheney.

“Even if Trump doesn’t endorse them, a lot of these candidates are going to try and demonstrate that they love Trump more than the other ones,” Heye said. “So the more, the merrier for those Republicans that Trump has opposed.”