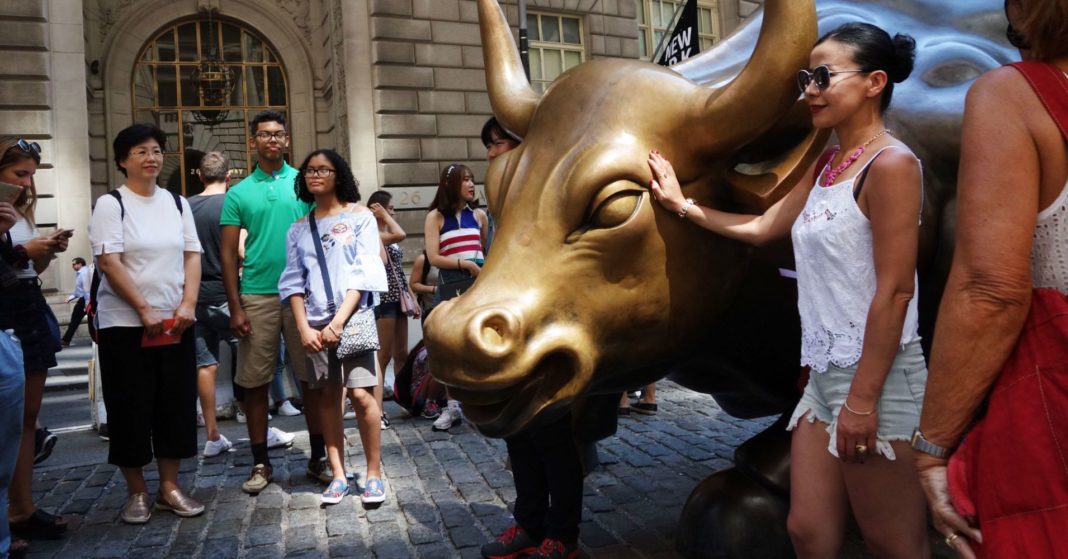 The investors who helped pull the market down during the October plunge could be the same ones who fuel a rally into the end of the year, according to J.P. Morgan Chase strategist Marko Kolanovic.

With markets hovering around technical correction levels, Kolanovic notes that hedge funds went from their record high long positions in September to the highest level of bets against the market since 2015 in October. Managers who rebalance their portfolios monthly are at their shortest levels since February 2009, just before a market bottom that led to the longest bull run in history.

With that much money going against a market that still has a solid fundamental underpinning, a “short squeeze” could be just the thing that allows equities to undo the damage from this month.

“With investors positioned defensively, and leverage rapidly coming out of system, there is an elevated risk of market reversion into year-end. Investors should keep this risk in mind – namely that an October ‘rolling bear market’ turns into a ‘rolling squeeze higher’ into year-end,” said Kolanovic, who J.P. Morgan’s global head of quantitative and derivatives strategy.

Possible drivers of the “short squeeze” include asset managers who have to rebalance and increase equity exposure, a likely surge in buyback activity that could hit $200 billion through the end of the year, and a drop in volatility, the note said.

Kolanovic also cited a higher level of confidence that a trade deal will get done with China as contributing to market optimism. Active managers whose performance has languished this year also may need to window-dress heading into year’s end, which could result in more stock buying.

A week ago, Kolanovic called for a technical bounce for the market this week that did not happen. In early June, he predicted a market melt-up that proved to be a good time to buy.